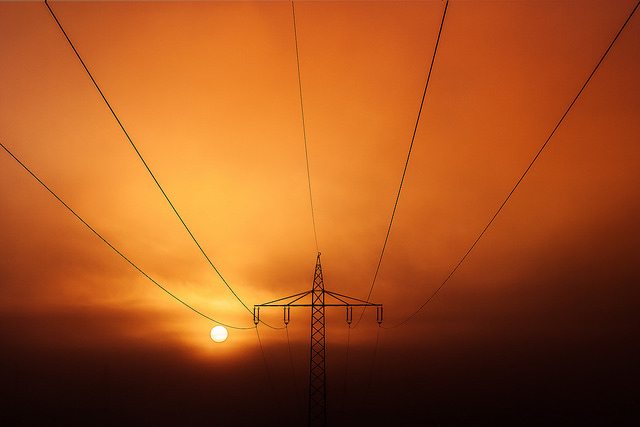 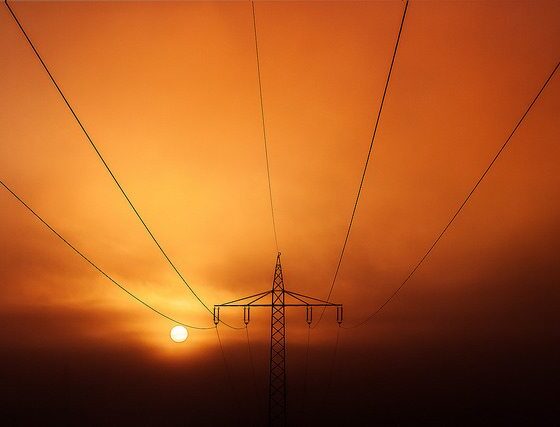 Complaints to the six largest energy companies in the UK have reached an all-time high, with smaller companies continuing to see an increase in customers.

New figures from the consumer group Which? show that complaints to the so-called ‘big six’ are still rising, reaching 1.7 million in just three months.

Records of complaints have been kept since 2012 and this is the highest number received in total for the energy companies, which include British Gas, E.ON, EDF Energy, Npower, SSE and Scottish Power.

The report found Npower received the most complaints, with 83 for every 1,000 customers.

Ofgem works with suppliers to ensure they publish details on complaints and the companies published their top five reasons on their websites.

Some of the reasons include billing, payment and supplier transfer problems.

Good Energy and Ecotricity, both supplying 100% renewable energy, recorded large growth in their customer base in May this year. They also found complaints increased due to rising demand, which was hoped would be a temporary problem.

Ecotricity has said it has now returned to the top spot with the fewest complaints in the industry, despite a growth of 26% in the last quarter, with only 1.93 complaints per 1000 customers.

Ecotricity founder Dale Vince said, “In the past six months we’ve recruited and trained more than 100 new customer service staff – a 91% rise – to keep pace with the workload, to maintain staff-to-customer ratios and prepare for further growth, because excellent customer service is a core part of what we do.

“These figures also show that complaints to the big six continue to grow despite their relative poor performance on customer service, because they have systemic problems with how they treat customers, while any issues with smaller suppliers should hopefully be a temporary problem.”

Similarly, Good Energy said it quickly took measures to improve its customer service. A spokesperson added, “The result is that more than 90% of the calls are now being answered within 30 seconds, and many of these in under 10 seconds.”

They added that the firm will continue to see a rise in customer numbers, but said, “There is now a real opportunity for the renewable energy market as consumers are waking-up to the idea of switching to an alternative to the big six.”

Which? has recently launched a campaign to try and reform the energy market, called Fix the Big Six, where customers can sign a petition to fix the “broken” energy market.