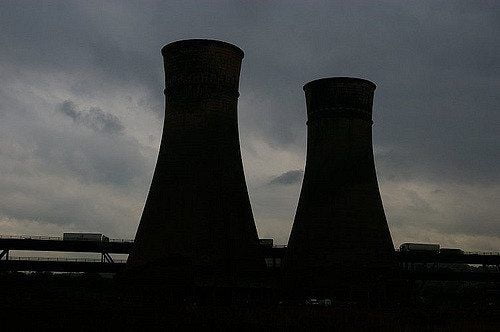 The Renewable Energy Association has spoken out on this issue over the past three months. The Association has been frustrated that the changes, laid before Parliament in July 2016, were introduced with no formal consultation with industry. Companies developing this much-needed heat and power infrastructure were given only 21 days’ notice before the changes took effect, despite many of the projects being under development for up to two years.

Mr. Norman acknowledged yesterday afternoon in a Seventh Delegated Legislation Committee Debate on the Renewable Heat Incentive (RHI) Scheme (Amendment) Regulations 2016 (S.I. 2016, No. 718) that a transitional period is required as the sector moves towards a lower tariff. During this transitional period (until 31 March 2017) the tariff reductions will only apply to plants that produce 10% power (known as power efficiency, with the remaining 90% being heat), whereas before the tariff reduction applied nearly immediately to projects with up to 20% power efficiency.

Transparency in Government decision-making is key to maintaining the confidence of investors developing the UK’s much-needed low carbon infrastructure.

“Transparency in Government decision-making is key to maintaining the confidence of investors developing the UK’s much-needed low carbon infrastructure.

“We welcome the proposed compromise announced today by Mr. Norman. Critically, the transition period should create a runway in which projects that have been under development or construction, some for as much as two years, can be completed.

“This proposal is a constructive step towards restoring the previously damaged confidence of investors in the biomass CHP sector.”