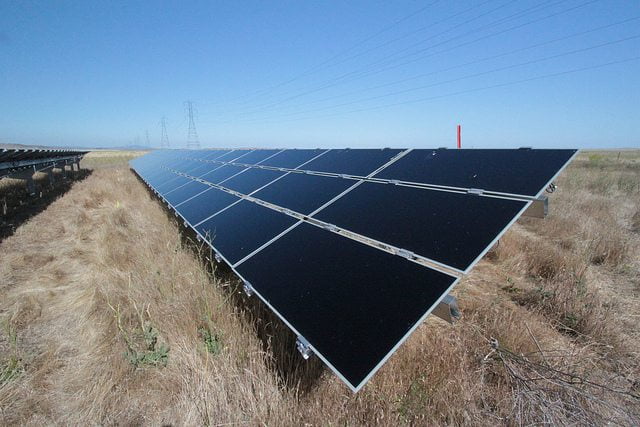 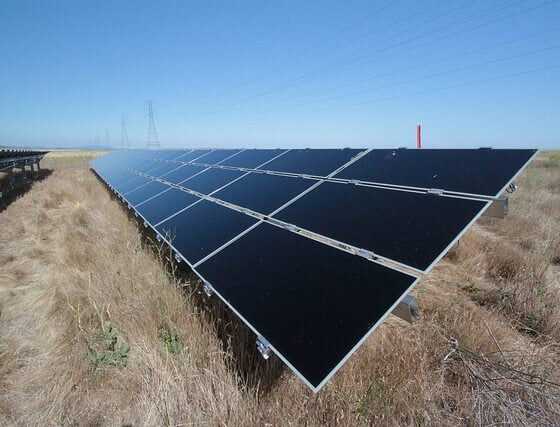 In a deal that will free up UK based Lumicity to invest heavily in the biomass fuel industry, Conergy Group has also secured an expansion package financed by Tennenbaum Capital Partners and arranged by Deutsch Bank, worth $60 million (£35m).

The group’s large and rapidly expanding solar portfolio will be boosted by plans to expand its facility by 400 megawatts (MW) in projects primarily based in the UK.

A new solar plant, for example, will be built outside of Bristol with a clean energy output of 21MW.

Timothy Gravely, managing director of Tennenbaum Capital Partners, said, “Conergy has a proven solar business and we are pleased to provide growth capital to support their expansion around the world.

“We have deep expertise in the energy technology sector and we are pleased to leverage that on behalf of Conergy.”

“Backed by strong equity investors, we have generated exceptional growth in utility-scale projects this year. This new financing will enable us to rapidly scale up our global projects business.”

The deal has been secured through Conergy Group’s UK offshoot Wirsol Solar UK.

Lumicity’s portfolio currently consists of developed solar projects, primarily based in the south of the UK, with a combined total output of 62MW. The deal also includes the various projects that have already gained planning approval as well as those that are currently in development stages.

When these projects are completed by Conergy Group, a total of 166MW could be added to the UK national grid – powering 80,000 homes.

Tristan Fischer, chief executive officer of Lumicity, said, “Partnering with Conergy is great news for Lumicity’s customers and will ensure the projects will be built quickly and to the highest standards.”

Conergy recently built the Philippines first large solar park as part of a renewable energy drive to curb the threat of natural disasters, like Typhoon Haiyan.