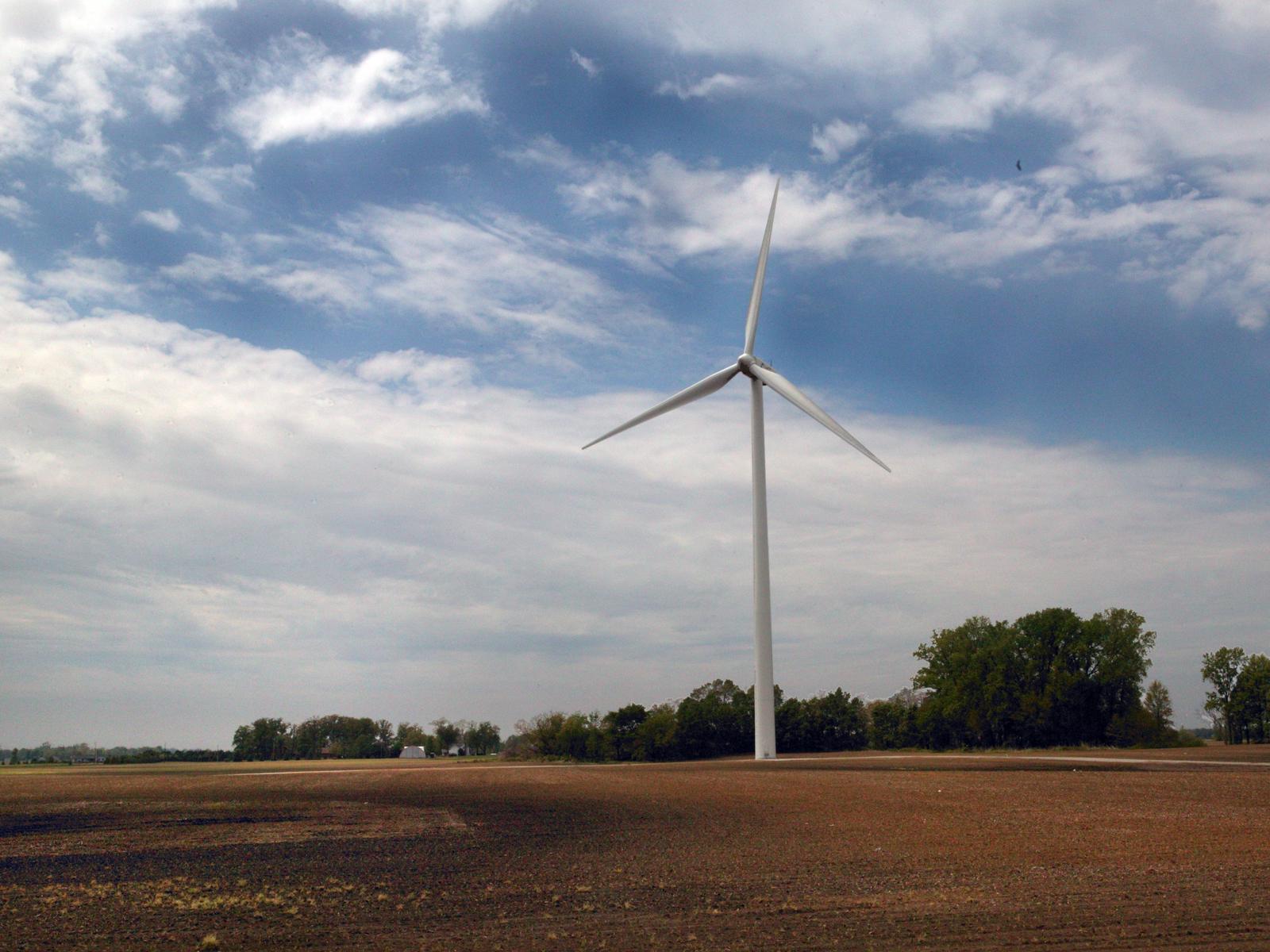 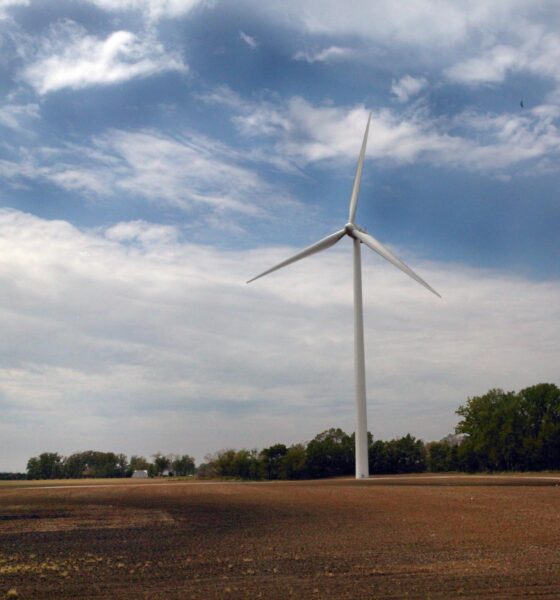 Ramsay Dunning of Co-operative Energy writes how crowdfunding could play an integral part in the UK’s energy future.

The UK needs to tap new sources of clean energy finance to move things forward at an accelerated rate. It can’t rely on the ‘big six’ energy providers or mainstream banking establishment to drive change – they are far too wedded to their large fossil fuel assets. Pensions and investment funds will be increasingly important in the future, but in many countries a combination of community energy generation and crowdfunding has been a key additional part of the answer.

A quarter of Germany’s electricity is from renewables, and one reason for this is that nearly half of its renewable energy capacity is owned by individuals, community groups and private developers. Between them, tens of billions of euros have been leveraged to produce a community energy revolution. In Denmark, 30% of power consumption was from renewables in 2013 (at some days more than a 100% of demand was covered, with the excess being exported) – with a contributing factor being the requirement for wind developers to offer at least 25% of a project to local investors. In the US, the country’s largest solar power provider has predicted that crowdfunding will provide rooftop solar projects with $5 billion (£3 billion) of investment within five years.

A recent publication from ResPublica, Community Energy: Unlocking Finance and Investment, which is supported by Co-operative Energy, sets out how crowdfunding could help realise a community energy revolution here in the UK.

Co-operative Energy has been supportive of community energy and crowdfunding since its inception in May 2011. We currently have power purchase agreements in place with six community energy groups; and enjoy productive strategic relations with innovative crowdfunders such as Abundance Generation and successful community developers such as the Resilience Centre. However, there is insufficient community energy in the UK to meet our needs – never mind other suppliers who may wish to support community energy.

The Unlocking Finance report calls on the Treasury and the financial services regulator to offer further support to crowdfunding platforms. The Financial Conduct Authority (FCA) needs to move beyond its narrow focus on risk protection and play a much greater role in facilitating a diverse financial sector. Regulation should allow smaller and more innovative crowdfunding and peer-to-peer initiatives to thrive, not hold them back.

There also needs to be greater incentives to encourage more people to invest. The newly introduced Social Investment Tax Relief (SITR) should be opened up to a wider range of community businesses. In parallel, Enterprise Investment Scheme (EIS) reliefs that were dropped in the small print of this year’s budget need to be reinstated for community energy schemes. Tax-free saving via ISAs should also be extended to include the debt-based securities that are offered by peer-to-peer lenders.

Earlier this year, the UK Government launched a highly welcome Community Energy Strategy. However, this does little to address how finance will be encouraged to flow – a critical point when major banks are failing to lend to community energy businesses in this country. The UK needs a strategy for unlocking the billions sitting in the bank accounts of the large majority of the population who support renewable energy. Crowdfunding could be the turbo-boost that is needed to finally bring ‘power to the people’.