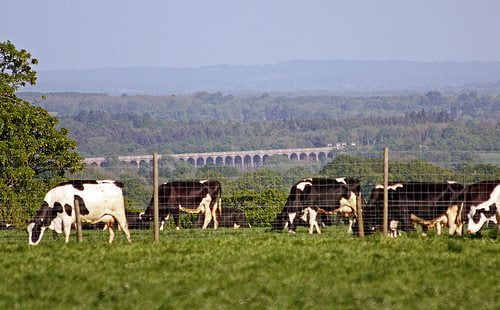 Fracking firm Cuadrilla has revealed it will begin a process of “exploratory drilling” for shale gas on Saturday, at its Balcombe site in Sussex.

The firm, a leader in the controversial extraction method, was forced to halt operations at three sites in March, after its activity was blamed for two minor earthquakes.

A statement from the company’s website however, said that exploration will begin on Saturday, after the drilling rig arrived at the Balcombe site on Tuesday. It added, “Cuadrilla’s forthcoming activity at Balcombe is for exploratory drilling only, and will not include hydraulic fracturing or ‘fracking’.”

Cuadrilla is exploring in Sussex to see whether the site will need to be fracked in order to exploit the minerals there. Another firm, Conoco, drilled nearby back in 1986 but abandoned its activity after evaluation.

Speaking to Blue & Green Tomorrow, one local Balcombe resident said, “There seems to be a lot of opposition to the process. There is a big security presence at the site.

“There were no protests [when Conoco drilled in 1986]. I think people are now concerned with the possibility of earthquakes and water pollution.”

The industry has proposed that 1% of its profits will be given back to the local community. But Andrew West from campaign group Frack Off said, “No other industry has required a bribe. This stresses just how damaging this industry is. It is not sustainable.”

He added, “The industry is a bad employer. It provides short-term and dangerous jobs. As a culture, we are dependent on ever increasing amounts of energy.

“Using a method that will compromise water, air and food is not a feasible option. Instead we need to tackle our unhealthy energy addiction.”

The chancellor George Osborne recently announced tax breaks in order to make Britain the “leader of the shale gas revolution” – a move that angered green campaigners.