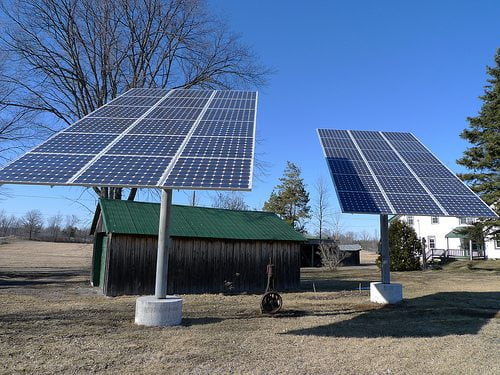 An agreement has been reached over the importing of low-cost solar panels from China to the EU, two months after the European commission imposed a temporary tariff on Chinese products.

EU trade commissioner Karel De Gucht said that the deal, reached after prolonged negotiations, will allow Chinese producers to export their panels to Europe, as long as they are sold for more than the minimum price.

De Gucht called the agreement the solution that “both the EU and China were looking for.”

A cap on the volume of solar power imported from China at 7 gigawatts (GW) a year is also to be enforced, to allow European manufacturers to compete. Chinese imports above the 7GW limit will face a 47.6% ‘anti-dumping’ import tariff.

However, trade body the Solar Trade Association (STA) claims that last year the market for solar in Europe was around 17GW, meaning the Chinese market share will supply less than half the of the EU.

The STA campaigned against the levies, saying that such protectionism posed a major threat to the UK solar industry and to UK manufacturers using imported Chinese technology.

Chief executive Paul Barwell said, “Thank God we’ve moved a long way from the original proposals, which were truly appalling and without justification.

“However, we’re concerned the deal reached by China and the commission will ultimately achieve little, as German manufacturers are unlikely to be able to compete long-term with the Asian giants.

“Meanwhile in the short-term, the proposals could do real damage to the UK downstream solar industry and to national deployment levels. They leave the UK non-domestic solar industry in a very difficult position, when in fact the UK is one of the major EU growth markets, and ought to remain so.”