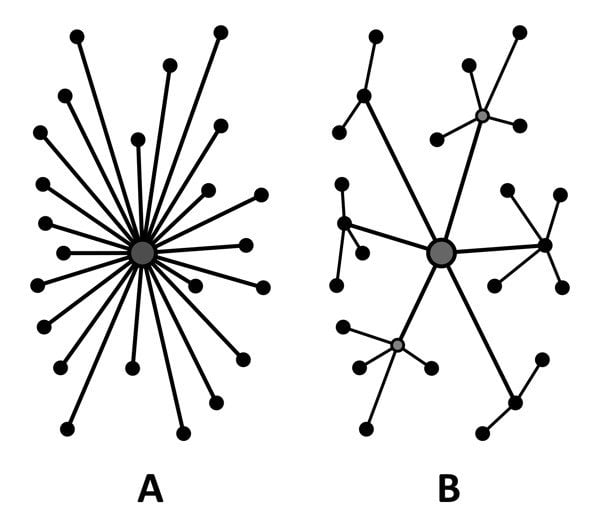 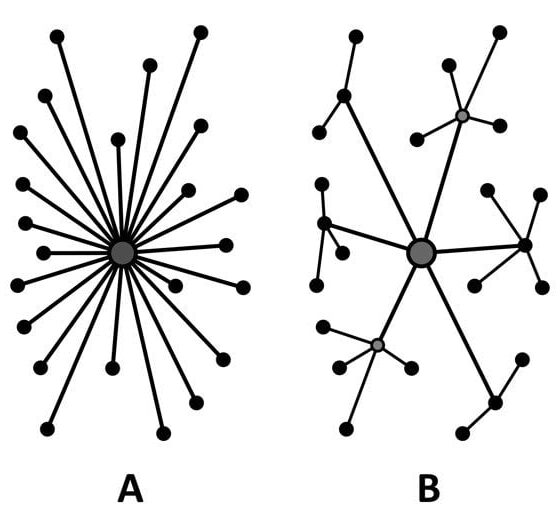 A new report explores the importance of decentralised energy as a means to delivering lower future energy bills to hardworking British families. Decentralised energy has a major role to play in meeting Britain’s energy needs and could be key to subsidy-free solar power in the UK within five years.

With the solar energy sector facing proposed cuts of 87% to subsidy support, The Decentralised Energy Transition report sets out key policy recommendations that would ensure best value for money for consumers while negating the need for severe cuts.

– Decentralised energy is the future. It is more efficient and costs less in the long term to use energy where it is generated and to generate it where it will be used

– Solar PV is the most acceptable small-scale generation technology with an approval rating of 81%*. When combined with batteries, solar provides a “round the clock” reliable, local energy source

– Solar PV and battery technologies facilitate changes in consumption behaviours. Consumers can be rewarded at peak times when demand on the grid is at its greatest if they export their stored energy rather than using it

The key policy recommendations to enable the transition to a decentralised energy system are:

– Retain Feed-In Tariff (FIT) subsidies and focus on technologies that have the greatest potential to support the development of smart energy systems. In addition, the remaining FIT budget should be front-loaded, while only subsidising domestic and small-scale commercial solar PV installations. This can be done without increasing the overall budget and therefore the cost to consumers

– Incentivise grid companies to support the deployment of decentralised energy

Nick Boyle, CEO at Lightsource, said: “The overall aim for the solar industry has always been to get solar PV to grid parity so we can compete with any other forms of energy without subsidies.

“The costs of solar and storage technologies are falling rapidly and we are not far off having a reliable and clean local generation technology that is at grid parity. It doesn’t just stop at solar and batteries. This is about a smart home management system.

“I hope that this report helps to build a case for retaining subsidy levels in the short term so that the UK is able to reduce the cost of future energy bills for consumers.”

Will Vooght, head of innovation at renewable electricity company Good Energy, said: “We need a much more decentralised, local and democratic energy system in the UK. We’ve got to shift the power away from the big old-fashioned utilities and put it in the hands of individuals, communities and businesses.

“This report shows that solar and battery storage has the potential to revolutionise the UK’s whole energy system and bring down bills for consumers.”

Ricardo Pineiro, Head of UK Solar at Foresight Group, said: “As this report outlines, there is an alternative means of delivering a sustainable and cost competitive solution to the UK’s long term energy challenges.

“This balanced approach recognises the value of new technologies in creating a financially-viable decentralised energy system with clear benefits for energy consumers.

“Significant advances in solar, battery and smart technology and consequent cost reductions mean we at Foresight see clear opportunities for the growth of this sector given the right policy and regulatory support.”