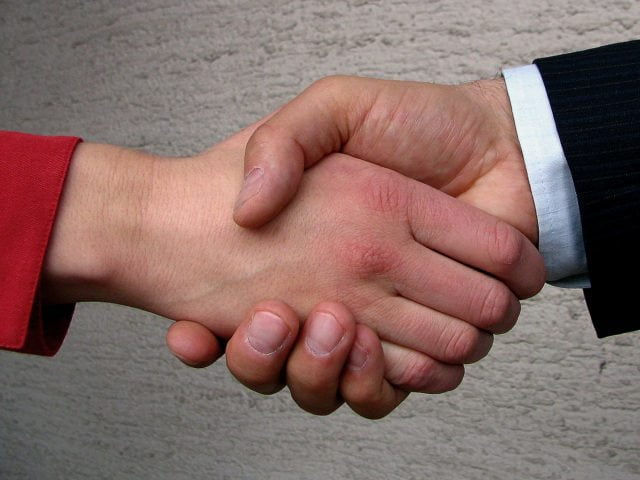 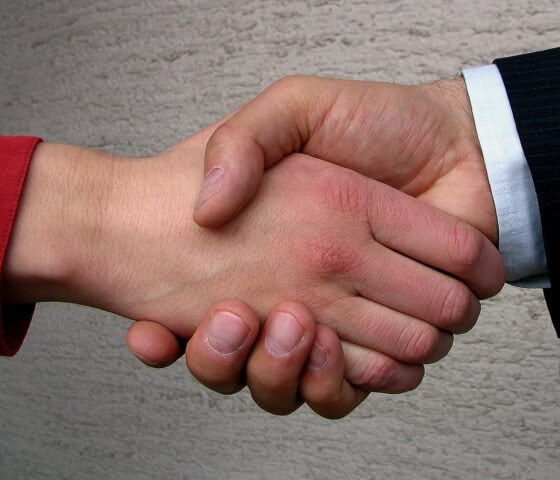 The leading independent infrastructure and private equity investment manager, Foresight Group, has announced the promotion of Minal Patel, Ricardo Pinero and Matt Smith to Partners as of January 1st.

The promotions follow continued expansion in the Group during 2016, which has seen staff numbers increase by 21% to more than 150 as Foresight opened two new offices during the year, and assets under management increase by 28% to £2.3 billion.

Foresight opened a new office in Sydney, Australia to support the deployment of the A$100m Australian Bioenergy Fund and to explore opportunities in the Solar sector. In the UK the deployment of the Recycling and Waste (“RAW”) Fund cornerstoned by the UK Green Investment Bank (GIB) has continued with nine new investments into on-farm anaerobic digestion projects from the fund in 2016, many supporting the agricultural industry in Northern Ireland.

Foresight has continued to expand its portfolio of solar power plants in the UK and funds managed by Foresight now own 76 operational solar plants with an enterprise value in excess of £1.5 billion and a generating capacity of 740MW. Foresight Solar Fund Limited (ticker : FSFL) continues to deliver its 6.17p per annum target index-linked yield to investors and has a gross asset value of approximately £500 million, managing 16 solar assets across the UK with a generating capacity of 348MW, having successfully raised a further £61 million through a placement of treasury shares in September and a tap issue in October.

In Italy, the Foresight and VEI Green joint venture, ForVEI, completed a €180 million refinancing package, which will support the creation of a 90MW utility scale platform owned, managed and operated by ForVEI.

Foresight’s Private Equity team launched the Foresight Regional Investment Fund in January 2016 with a series of events in the North West, opening a second regional office in Manchester, staffed by three investment professionals to support the deployment of the Fund. This team has already completed four investments from this £40 million fund, while the wider Foresight Private Equity team has completed a total of seventeen investments in the year with a total deployment in excess of £27.5 million.

In December, Foresight Metering Limited, the second generation meter asset provider (“MAP”) launched in early 2016, completed the acquisition of 100% of the share capital of Utility Funding Limited, which owns and rents a portfolio in excess of 150,000 advanced and smart meters to some 53 energy suppliers of electricity and gas across the UK. Tom Thorp formerly Managing Director of Foresight Metering has been appointed Chief Executive Officer of the company, which is well positioned for the UK smart meter roll out.

The promotions of Minal Patel (Bioenergy), Ricardo Piñeiro (UK Solar) and Matt Smith (Private Equity), from Director to Partner will add strength and depth to the senior management of Foresight Group LLP, which now numbers 15 Partners.

“As our business continues its rapid expansion, we will continue to promote regularly to add Partners who are able to contribute significant value add to the business. Matt, Minal and Ricardo have already made terrific contributions to their respective areas of focus, and we are delighted to welcome them formally into the Partnership, where I am confident they will all continue to help us in achieving our aims.”