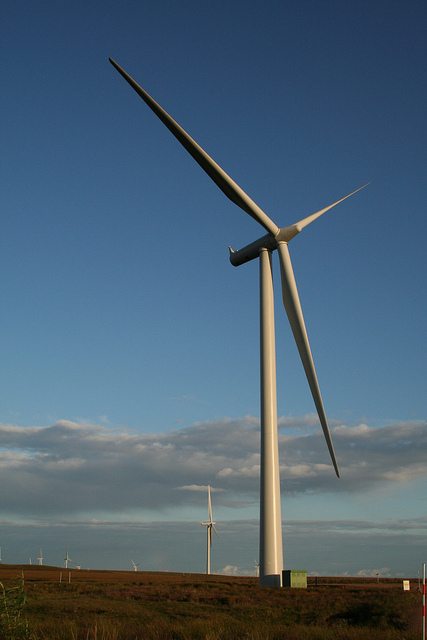 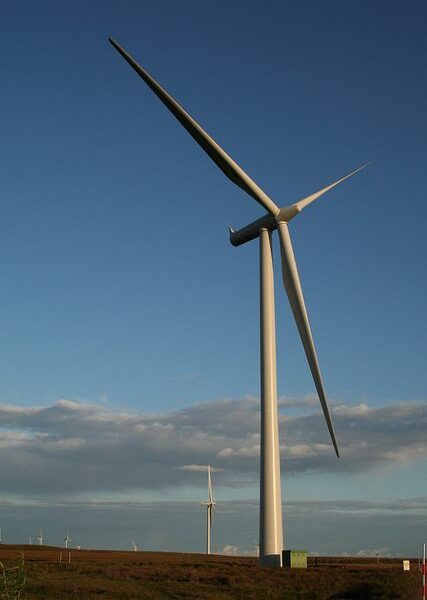 The global clean energy sector is thriving, with new investment totalling $66.2 billion (£38.72 billion) in the second quarter of 2014, a significant increase on 2013.

It represents an 8% increase from the same period last year and is a positive step forward, as total sustainable energy investment declined in 2012 and 2013.

The data was released by Clean Energy Pipeline, an online financial data service, and builds on the success seen in the first quarter of 2014, when investment increased by 14%.

With the UN warning in April this year that investment in renewables must increase to stop global temperatures reaching dangerous levels, this comes as good news.

Douglas Lloyd, CEO of Clean Energy Pipeline, said, “It is perhaps a little early to make predictions, but based on investment levels during the first six months of 2014 last year’s total looks like it will be eclipsed.

“This is very positive news given that total clean energy investment posted annual year-on-year declines in both 2012 and 2013.”

Offshore and onshore wind investment saw progress with a $3.8 billion (£2.22 billion) project finance deal for the Gemini offshore wind farm in the Netherlands.

Large deals were also struck for onshore wind with project finance increasing by over $4 billion (£2.33 billion) since the second quarter of 2013. This was due to large deals in emerging markets including the Aysha wind farm in Ethiopia in May this year and the Ventika wind farm in Mexico in April both receiving significant investments.