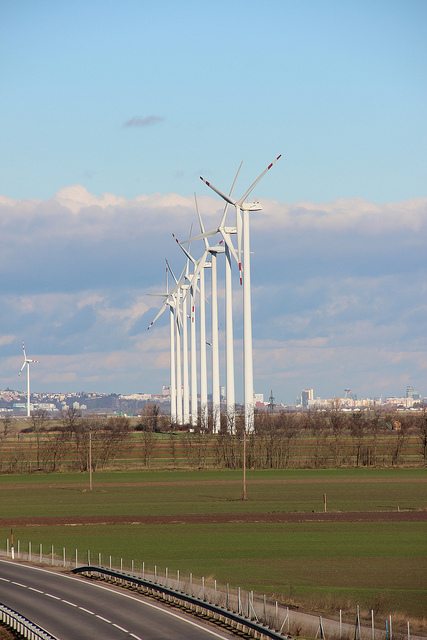 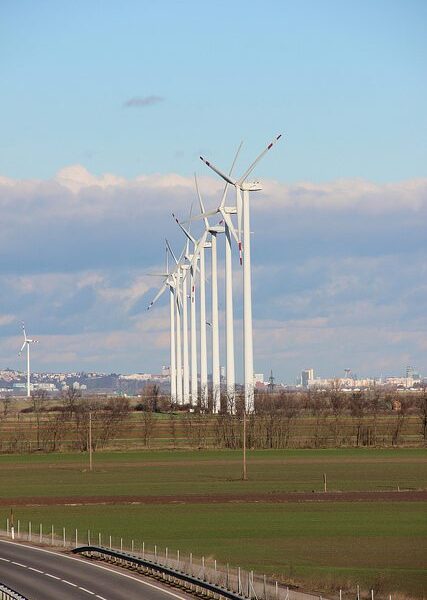 Energy and climate change secretary Ed Davey has criticised Conservative plans to end onshore wind subsidies if they win the next general election, labelling such a move as reckless.

In April the Conservatives pledged to end subsidies for onshore wind turbines if they win the 2015 general election. The party has argued that there is now enough wind farms in place to meet renewable targets without the need for subsidies, a view that has attracted criticism from the industry and campaign groups.

According to the Guardian, Liberal Democrat MP Davey joined the critics at the Energy UK annual conference, commenting, “I think the party that takes wind off the table is reckless. If we focused on the [technology] we’d be far more exposed in the future.”

In response to Davey’s comments, trade association RenewableUK’s director of external affairs, Jennifer Webber said, “Mr Davey is right to highlight the recklessness of the Tories’ abandonment of onshore wind, as it’s the most cost effective renewable technology and cheaper than new nuclear power.

“We need it to drive energy bills down in the long-term – onshore wind is set to become the cheapest form of new generation from any type of energy source by 2020, but this is dependent on deployment being allowed to continue at sufficient volume to reduce our costs even further.”

Webber noted that in opinion polls two-thirds of the public back onshore wind, while voters say that they are less likely to support a political party that tries to block the clean energy source.

She added, “The Conservatives should start to listen to the voice of the people, and realise that if we’re going to have secure, home-grown clean energy, onshore wind has an important part to play in that.”