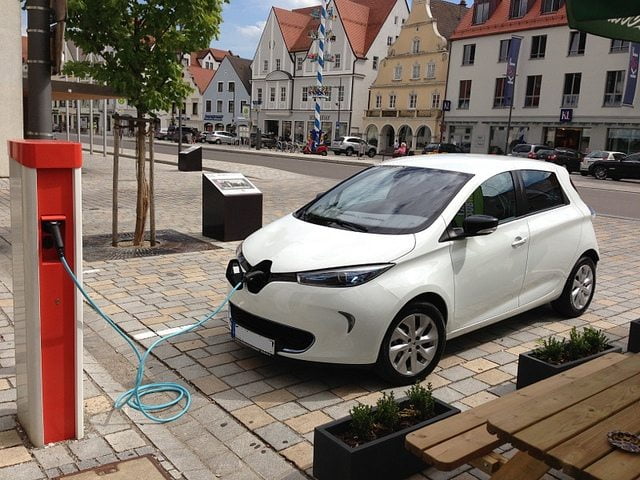 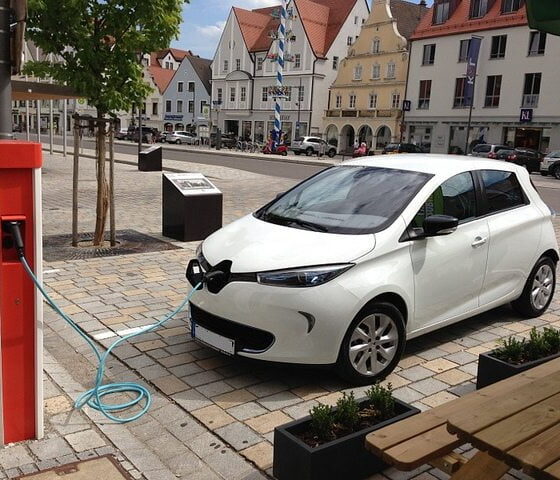 The growth of the EU electric vehicle (EV) market continued in 2013 as sales doubled, driven by the introduction of top-selling new models.

According to a new report from the campaign group Transport & Environment (T&E), almost 50,000 plug-in vehicles were sold in the EU last year.

The most popular EVs were three cars launched last year; the Renault Zoe, the Mitsubishi Outlander and the Volvo V60 Plug-in. These three models alone accounted for approximately 24,000 sales.

T&E’s analysis of official figures shows that sales of electric vehicles in the EU have approximately doubled each year since they were first marketed in 2010.

However, EVs still only make up a tiny amount of the EU automotive market, making up just one new car in every 250 sold.

While the sector’s consistent growth is encouraging, E&T say that affordability is still a big issue.

“Electric cars are growing strongly, but at the same time the simple truth is that they are too expensive for most people to consider,” T&E programme manager Greg Archer told the Guardian.

“But the price will come down over time and you will see this technology start to compete. This is a revolution and it will take time to happen,” he insisted.

Currently, cars and vans are responsible for around 15% of Europe’s cumulative carbon emissions. Increasing the popularity of cleaner transport is seen as an important way of meeting the bloc’s decarbonisation targets.

The report shows that the countries leading the way in EV uptake are those with supportive policies. In Norway and the Netherlands, EVs account for over 5% of all sales, compared to less than 1% elsewhere. Last year, both nations used fiscal incentives to encourage drivers.

Similar incentives are currently on offer in the UK. The government’s plug-in car grant offers customers £5,000 towards the cost of a new EV, but sales remain low.

Earlier this year, deputy prime minister Nick Clegg announced £500 million would be spent on a scheme intended to boost the UK electric and hybrid vehicle market.

Part of the sum will be used to install more EV charge points across the UK, while £200 million will also be used to extend the current grant system.

While acknowledging a high level of uncertainty, the T&E report estimates that the growth of EVs sales will at least continue along the current trajectory. This would see European sales exceeding 1 million by 2025.