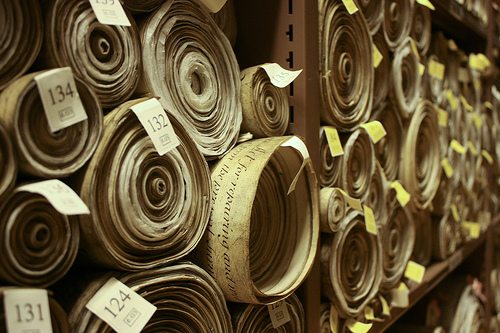 The much-debated energy bill has received the royal seal of approval from the Queen, meaning that it is now an official act of parliament.

After receiving royal assent from the Queen on Wednesday, the Energy Act will now reshape the energy and electricity markets, pushing through £110 billion worth of investment by 2020.

The bill has been the centre of much debate over the last 12 months after it was initially published in November last year.

The most recent division within parliament saw the House of Lords vote in favour of closing a loophole that would allow for old coal-powered stations to extend their lifespans by upgrading their systems to avoid curbing carbon emissions.  MPs overturned this decision in the Commons last week.

The Department of Energy and Climate Change (DECC) published its Energy Market Reform (EMR) to coincide with the royal assent, with energy secretary Ed Davey commenting that the new measures will “attract unprecedented levels of investment in the UK electricity sector”. He added that it will also replace ageing energy infrastructure with a “diverse mix of low-carbon generation”.

Commenting on the act, Renewable Energy Association (REA) chief executive Nina Skorupska said, “The complexity of EMR has been well documented. It has also raised doubts that government would be able to stick to schedule, especially given the recent politicisation of energy policy.”

“Government, and especially DECC, is therefore to be congratulated on succeeding in bringing the Energy Act in on time. This is a major step forward for realising the huge jobs and growth potential in home-grown, climate-friendly renewable power.”