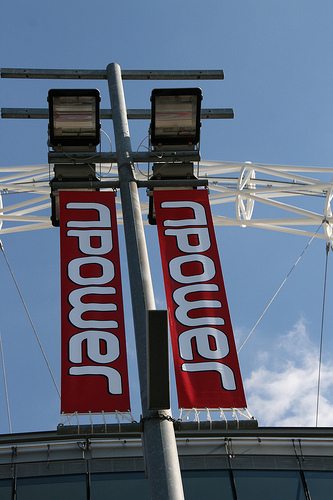 The chief executive of energy firm Npower has described the decision taken by Centrica boss Sam Laidlaw to reduce his bonus as a “gimmick”.

Paul Massara told the BBC’s Hardtalk programme that any executive that gave up their bonus was pursuing the wrong avenue in helping hard pressed customers.

Massara said, “I think the issue is, are we doing absolutely everything we can to keep costs down and to make sure it’s affordable?

His comments came in response to Laidlaw’s announcement on Monday that he would not be taking his bonus this year, amid anger over energy price hikes. He added that the industry was at an “all time low”.

Massara defended his own bonus – which he claims was around £150,000 last year – saying that it was linked his performance, helping out customers and employee satisfaction.

Both energy companies revealed energy bill price hikes last month, along with two of the other big six energy companies. Npower customers will see the largest increase by any of the firms so far, at 10.4%, while British Gas, which his owned by Centrica, said that it would be increasing its prices by 9.2%. This is estimated to cost consumers an extra £122 on their energy bills.

As a result of the increases, energy bosses were summoned by MPs on the energy and climate change select committee over the reasons behind their decisions.

Many high profile individuals, such as former Conservative prime minister Sir John Major and the archbishop of Canterbury Justin Welby, have criticised the companies for overlooking their “moral” obligations and leaving consumers with the impossible decision of choosing between eating and heating.

MPs said the energy companies were operating within an oligopoly, which allows them to fix the market price of energy, a claim which executives strongly denied. They blamed the price hikes on green levies and a rise in wholesale costs, despite Ofgem data showing that wholesale prices have remained broadly flat.