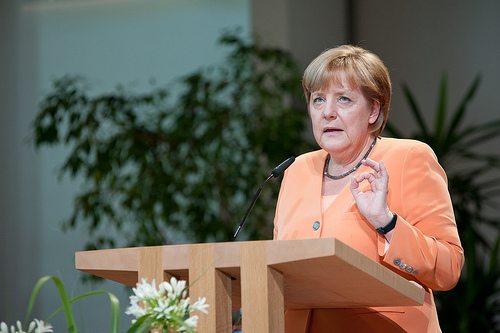 The two biggest political parties in Germany have struck a deal to form a coalition, two months after chancellor Angela Merkel won the general election.

Merkel’s Christian Democratic Union (CDU) party reached the deal with the centre-left Social Democrats (SPD) on Wednesday after negotiations went on through the majority of Tuesday night. The two parties managed to reach agreements on energy policy, in which it will hope to step-up the industry’s contribution to energy generation.

The plans build on Chancellor Merkel’s previous commitments to renewable energy. Back in 2011, Merkel announced that she intended to decommission all of Germany’s nuclear plants in the wake of Japan’s Fukushima disaster, favouring an energy industry that is “safe, reliable and economically viable”.

In Germany, the renewable energy sector employs around 400,000 people.

If implemented, the plans would further strengthen Germany’s position in the world as a leader in renewable energy, building on the Renewable Energy Act introduced in 2000 to increase energy efficiency and cut carbon emissions.