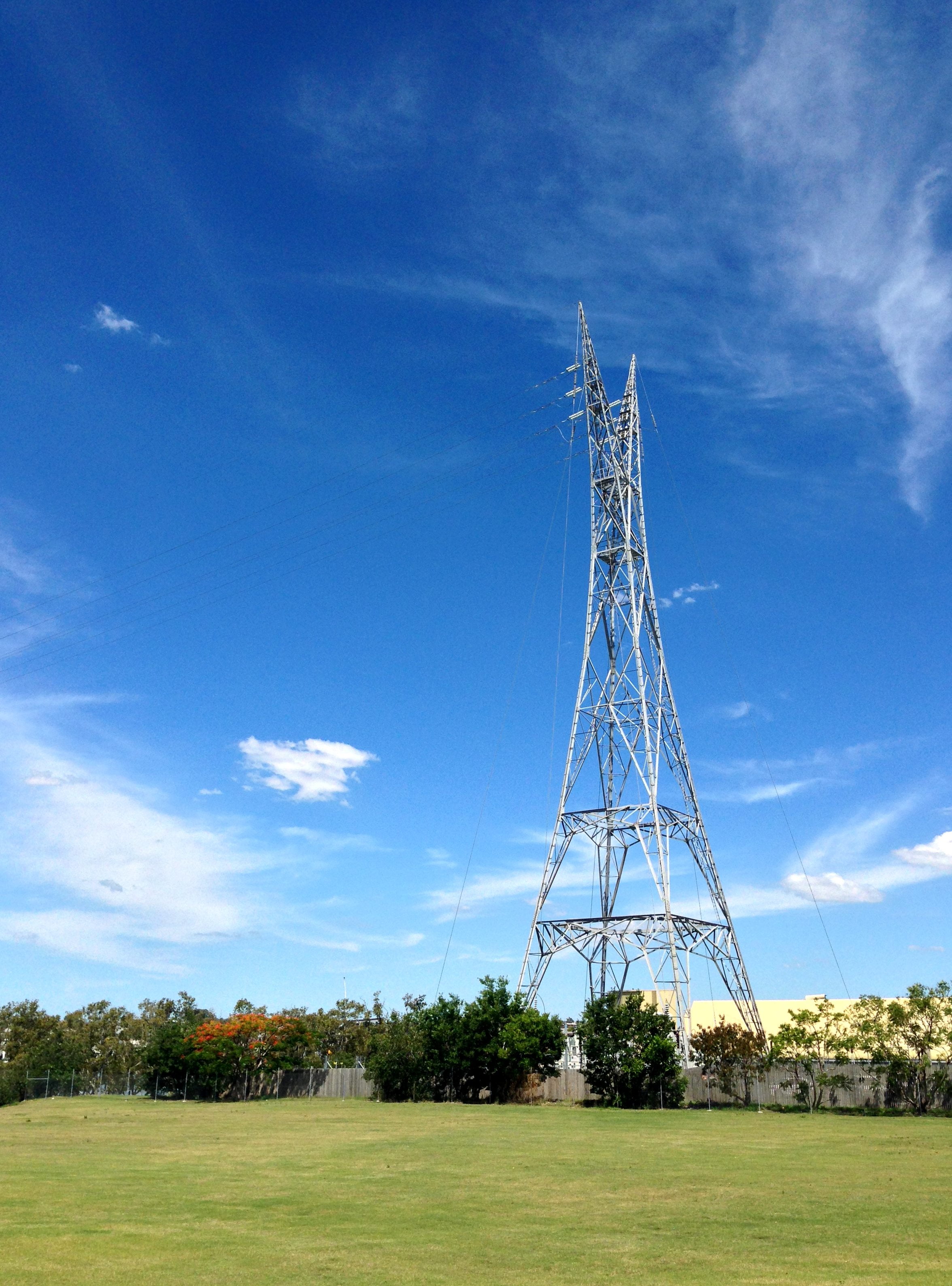 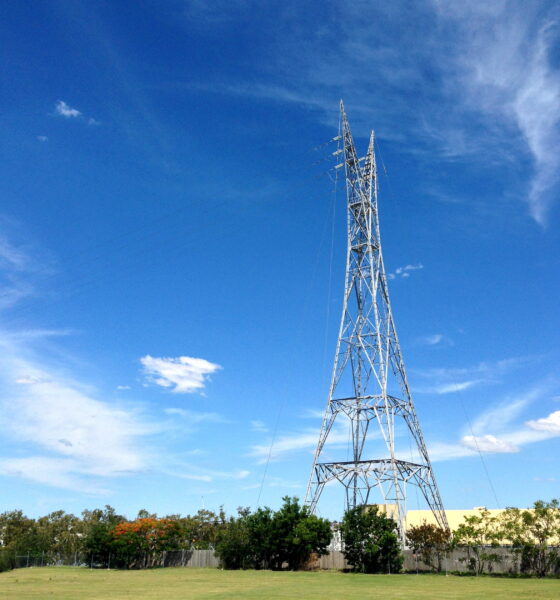 Energy UK has used the recent European election results to call for changes to the energy agenda and a move away from an “emotion driven and expensive” plan. The organisation argues that energy suppliers are often blamed for price increases that are a result of green and social policies, but its comments have been criticised by the renewables industry.

Eurosceptic parties Ukip and the National Front triumphed in the UK and France European election polls with over a quarter of the votes each. Energy UK argues that the election shows that there is a shift needed in how energy decisions are made.

The lobby group will make its case to 500 leaders from the electricity industry across the European Union at the Eurelectric convention in London, which it co-hosts.

Angela Knight, CEO of Energy UK, said, “It is a week and a day since the European elections which clearly demonstrated how people’s view of the European Union both here and a number of other countries, has changed. One outcome has to be that the EU energy policy can no longer be decided without sensible timetables and ignoring the reality that people have to pay for these decisions.

“We have an opportunity in the energy industry to get fact based, logic based, properly costed and sensible EU policy-making and to encourage a move away from an emotion and expensive agenda.”

In her opening speech at the conference, Knight said that many of those operating in the energy industry are blamed for price increases, when in fact some are a result of policy making, taxation or green and social agendas.

Whilst she noted that there was more suppliers could do to serve their customers in a cost effective and transparent way, she added that price increases also come from other sources.

“Equally, the billions of pounds and billions of Euros that are required to build renewable generation, the back-up that intermittent generation requires, put in place capacity mechanism, invest in the network and more all add to the customer bills as do those social costs and the inevitable taxation,” Knight said.

The organisation also acknowledged that in the UK the public favours renewable energy generation, but it argued that they do not want to pay for it. As a result of this, the industry is faced with a trilemma, Energy UK said, as it needs to meet climate change goals, improve energy security and ensure affordability.

The renewables industry has criticised the comments, arguing that renewable energy offers a sustainable solution to the problems we are currently facing.

Nina Skorupska, chief executive of the Renewable Energy Association, commented, “There’s nothing emotional about the move to renewable energy. Renewables contribute to all three aspects of the energy trilemma. We all know they reduce carbon emissions to limit climate change risks, but they also help reduce our reliance out reliance on unstable gas sources too.”

She added that experience in Germany and the US showed that large utility firms that are adapting to renewables are more financially secure.

Last week, the European commission set out plans to improve energy security in the EU and address dependence on Russian gas. The strategy faced criticism for its focus on fossil fuels instead of renewables and energy efficiency.