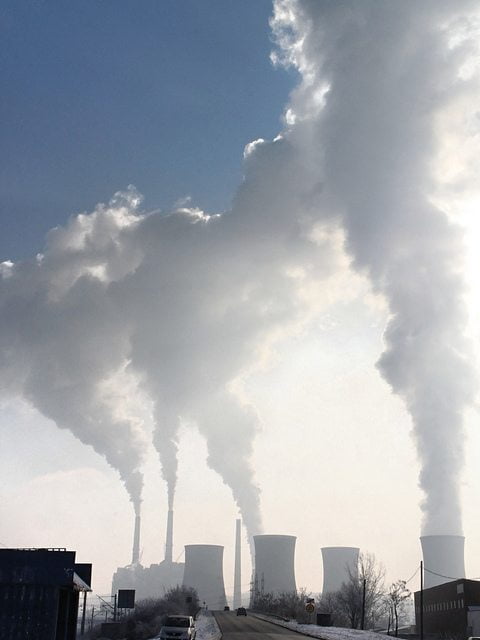 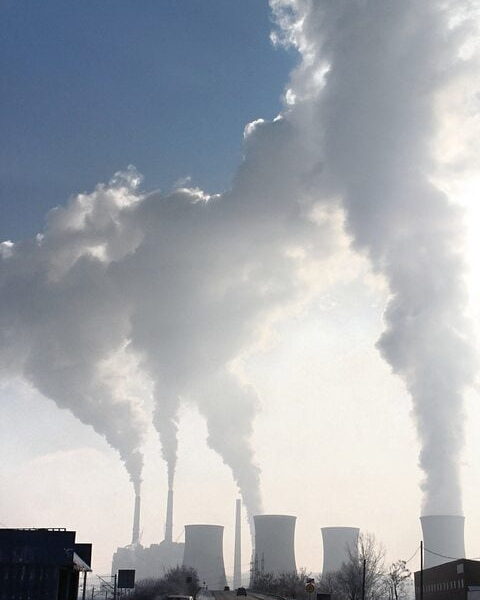 Vice-chair of the Intergovernmental Panel on Climate Change (IPCC) professor Jim Skea has criticised the EU’s 2030 emission reduction target, arguing that it does not go far enough.

The European Commission voted to cut carbon emissions by 40% by 2030 earlier this year, as well as setting a minimum EU-wide target for renewable energy of 27%. The target still needs to be finalised.

Whilst the binding targets were generally welcomed by the renewable industry, which noted the targets would improve investor confidence, some campaigners called for tougher measures.

Speaking to the BBC, Skea said, “I don’t think many people have grasped just how huge the task is. It is absolutely extraordinary and unprecedented. My guess is that 40% for 2030 is too little too late if we are really serious about our long-term targets.”

He continued that the current target would not enable the EU to meet its target of cutting emissions by 80%-95% by 2050 because it would require future governments to make a three-fold cut in 20 years. He also noted that many of the easy to implement measures, such as energy saving, had already been introduced, meaning that future challenges are likely to be greater.

An IPCC report published in April, warned that nations must drastically cut their greenhouse gas emissions. It concluded that spending on renewables must more than triple by 2050 to ensure that climate change doesn’t cross irreversible tipping points.