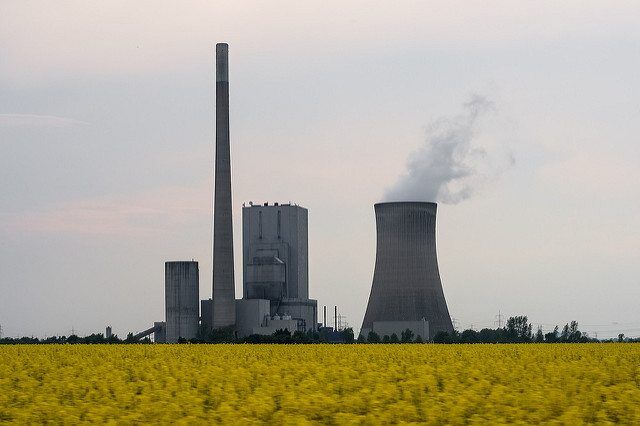 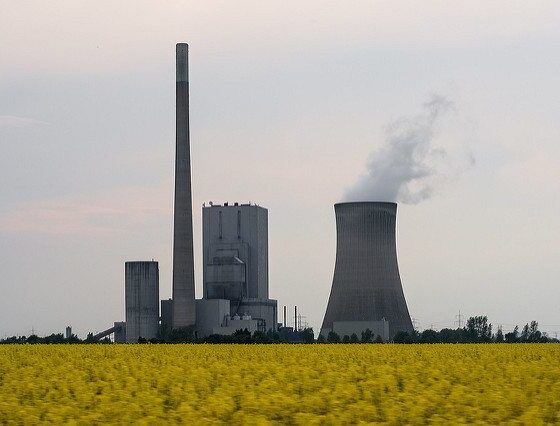 A new paper ‘Beyond Coal: Scaling up clean energy to fight poverty’, led by the Overseas Development Institute (ODI), CAFOD and Christian Aid, sets out how coal is given too much credit for fighting extreme poverty while better, cleaner and cheaper energy options exist to provide energy access and lift people’s incomes.

The paper argues that while the coal industry claims that expanding coal use is critical to fighting extreme poverty and improving energy access for billions of people in developing countries, the opposite is true.

Published on the eve of a United Nations Economic Commission for Europe (UNECE) event in Geneva, which aims to promote coal’s sustainability credentials and its role in the UN’s Sustainable Development Goals, the paper highlights how building just a third of the planned coal-fired power plants would take the world past 2C of warming, pushing hundreds of millions into extreme poverty.

The paper, a global collaboration by twelve organisations with expertise on poverty and development, argues that the sharp decline in solar and wind power costs means scaled-up distributed renewables are the cheapest and quickest way of reaching electricity-poor households.

Ilmi Granoff, co-author and a Research Associate with the Climate and Energy Programme at the ODI, said: ‘There’s no question that rich economies must rapidly replace coal with low-carbon energy to avoid a climate crisis. But now the coal industry continues to spread false claims that coal is critical to fighting extreme poverty and improving energy access in poorer countries. This paper, from organisations on the front line of the fight against poverty, shows that coal undermines both climate and development goals, while clean energy supports them.’

Srinivas Krishnaswamy, CEO of Christian Aid partner the Vasudha Foundation, said: ‘There are better alternatives to dirty coal. India is rolling out 40GW of affordable solar from the roofs of ashrams to homes and businesses.

‘This solar deployment is not exclusive to India. China has enormous capacity and at climate talks in Paris, India launched the International Solar Alliance with 120 countries.’

Co-author Dr Sarah Wykes, Lead Analyst on Climate and Energy at CAFOD, said: ‘The evidence is clear, ensuring everybody in the world has energy by 2030 requires a switch to investment in off-grid solutions, like solar home systems, and mini-grids, as most people without modern electricity live in remote areas.

‘This clean, affordable, safe and reliable energy is critical for lifting people out of poverty – including women suffering daily the impacts of cooking with polluting fuels – and for powering businesses, growth and employment.’

The paper makes a series of recommendations that can shift to a sustainable and just energy future, including:
• Governments must phase out all support for coal capacity expansion, including those channelled through Development Finance Institutions, while prioritising the delivery of Sustainable Development Goal 7 on ensuring access to affordable, reliable, sustainable and modern energy;
• G20 governments must stop all forms of fossil fuel subsidies, including those to coal mining and coal fired power;
• Developing and emerging economies should develop plans for a sustainable and socially-just energy shift that delivers against the Sustainable Development Goals and Paris Agreement climate commitments, clearly identifying support needed from development partners.