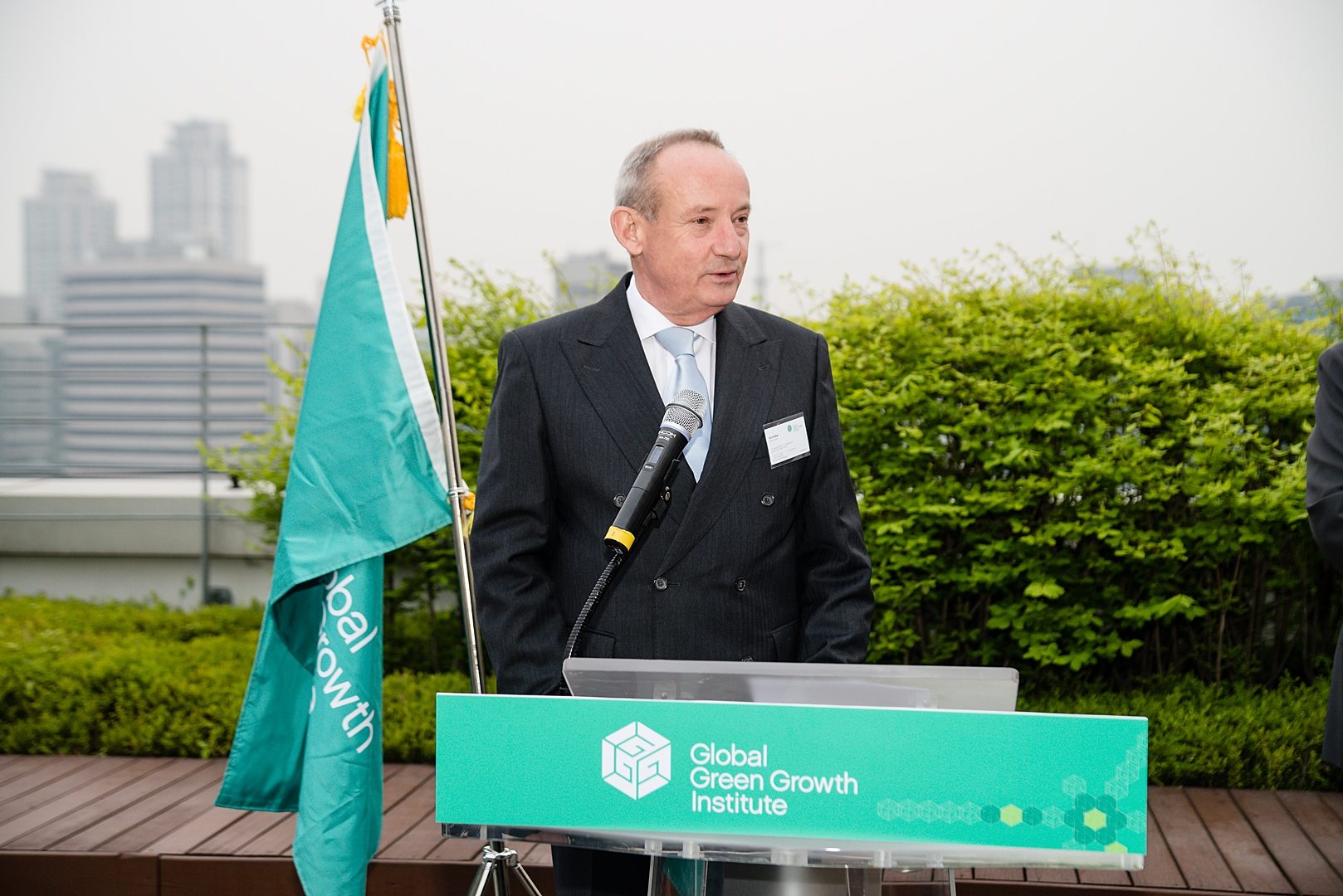 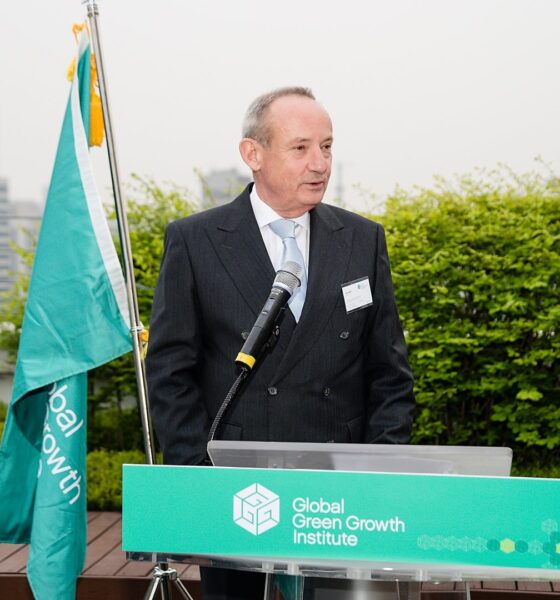 Former global chairman of Climate Change and Sustainability Services at KPMG and UN’s climate secretary from 2006 to 2010, De Boer was able to gather political leaders at Copenhagen’s climate summit in 2009, where civil groups and NGOs rallied to demand strong commitment to curb climate change.

What are the main challenges that are preventing developing countries from achieving green growth?

The first is that many developing countries are inclined to follow the economic growth model of  industrialisation of the West, because they have seen how it has worked for us. Secondly, many of them do not have the institutional or analytical capacity to understand how a different and more sustainable model of economic growth could be attractive for their country. A third aspect for many, but not all, developing countries is that the base of their economy is to sell natural resources, from minerals to wood or agricultural products, to other countries, so their economy is highly dependent on exports. This is why we as an institution help countries to understand where or how a more sustainable model can be attractive to them and to build the institutional capacity that allows them to assess what would be in their interest.

The UN has made clear that in order to keep global warming under the 2C threshold, investment in clean energy must rise dramatically. Whilst we have seen improvements, investment is still not growing fast enough. Why do you think that is and what can be done to accelerate the low carbon-transition?

I think in many countries – including many European ones – there is a lack of willingness to recognise the real cost of fossil fuels-based energy. Energy is not priced to reflect the environmental damage it causes and this reflects on the support available to renewables as well. Often people talk about the way renewable energy is subsidised, but fail to say fossil fuel energy is not properly priced to include its environmental cost. In addition, countries’ regulation sometimes becomes an obstacle to clean energy, as happened in Spain after the 2008 crisis, when the government removed special tariffs for renewable energy, causing unpredictability and uncertainty to the private sector and investors. These are three things that would help the transition: public awareness, proper pricing and clear policy framework.

What are your thoughts on the European energy policy and the rise of the so-called ‘bridge fuel’, shale gas, in the US and in Europe?

Although energy markets are very much integrated and globalised, energy policy is not. For example because of the discovery of shale gas reserves in the US, the price of coal has dropped dramatically and a number of countries in Europe are turning to coal instead of gas. This is an example of how the global energy market is more integrated but at the same time it is not really: energy policy is left in the hands of single member states and we do not have a pan-European energy policy or power grid. I think the fragmentation of energy policy in Europe is holding back a lot of innovation.

Recent tensions between the EU and Russia have sparked fears over gas supply. Do you think it is time to look at alternatives?

I would say in a way there is a positive relationship between energy security on the one side and action on climate change on the other, because in order to become less dependent on Russian gas, countries are looking more favourably at renewable energy at home as an alternative.

Thursday was World Food Day, with a focus on family farming. What is the role of agriculture in promoting a green economy in developing countries?

Half of global food supply comes from small-scale farmers, so it is very important to recognise their importance and the role of this activity in creating job opportunities, especially outside cities and urban areas. We know a relationship exists between a number of global issues  – climate change, energy, food and water – which are strongly connected, although often seen as separate problems.

What do you expect from next year’s climate summit in Paris? What needs to be done differently from Copenhagen?

I think many countries recognise they cannot afford to have the same kind of outcome from Paris as from Copenhagen and they know that much stronger action is needed. Politically, I think the situation is more positive.