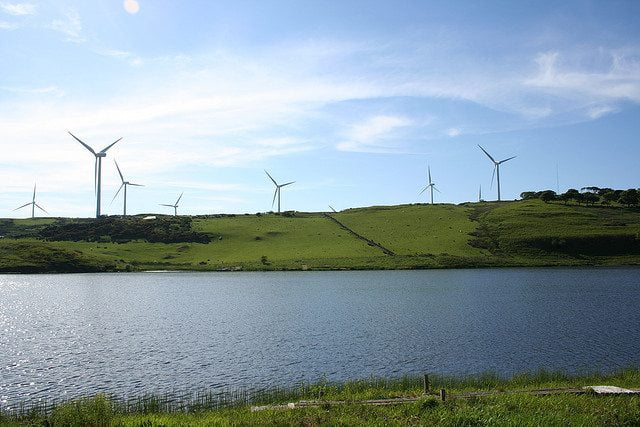 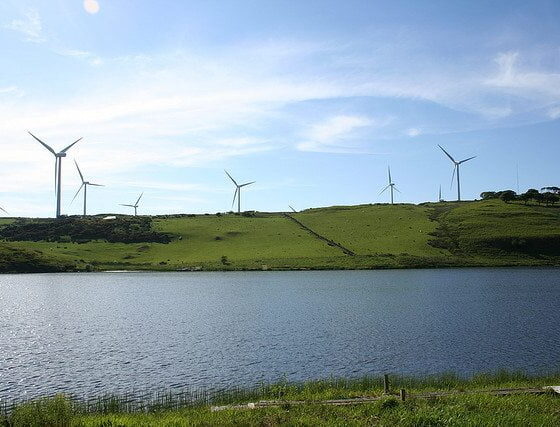 The Renewable Energy Association (REA) has announced the finalists for the 2014 British Renewable Energy Awards, which honours those that have developed, innovated and invested in the growing renewable sector.

The awards cover 12 categories, excluding a judges’ award, which demonstrate the range of companies and individuals working within the renewable energy sector. Categories include awards for communities and companies to innovation and skills.

Nina Skorupska, REA chief executive, said, “The variety in the shortlist offers a snapshot of the renewables economy in action. It is a reminder that renewable energy is not just about technology, it’s something that is transforming our society at all levels, from people’s homes and communities to mainstream companies making major investments.”

Renewable energy has been gradually increasing in the UK and the latest government figures show that renewable electricity grew by 3.5% in 2013, with renewables accounting for 15% of the UK’s needs. The growing sector and demand for renewables highlight the opportunities in the area.

The winners of the Renewable Energy Awards will receive their awards at a black tie gala dinner at the Savoy Hotel in London on June 12.

Champion – for an individual who deserves recognition in the sector.

Community – for a community group that has been active in developing a renewable energy project or programme of installation in their area.

Company – For the company that’s done the most in the past year to advance UK renewables.

Financial Product – For a financial product that has accelerated the deployment of renewable in the UK.

Innovation – For an innovative renewable emery device that has achieved a major milestone.

Installer – For a company that has excelled in the installation of renewable energy equipment.

Leadership – For an organisation that is mainstreaming renewable energy through the scale of its investment or its commitment to securing energy needs from renewables.

Pioneer – For an organisation in a sector not previously associated with renewables that has now become involved and created a pathway that others can follow.

Project – For a company that has developed an outstanding building-integrated, on-site or stand-alone project.

Skills Development – For an organisation that has excelled in improving the skills base in the industry.

Sustainability – For an organisation using organics recycling to rethink their resources use or achieve zero waste, or a product or service that helps other organisations to do so.