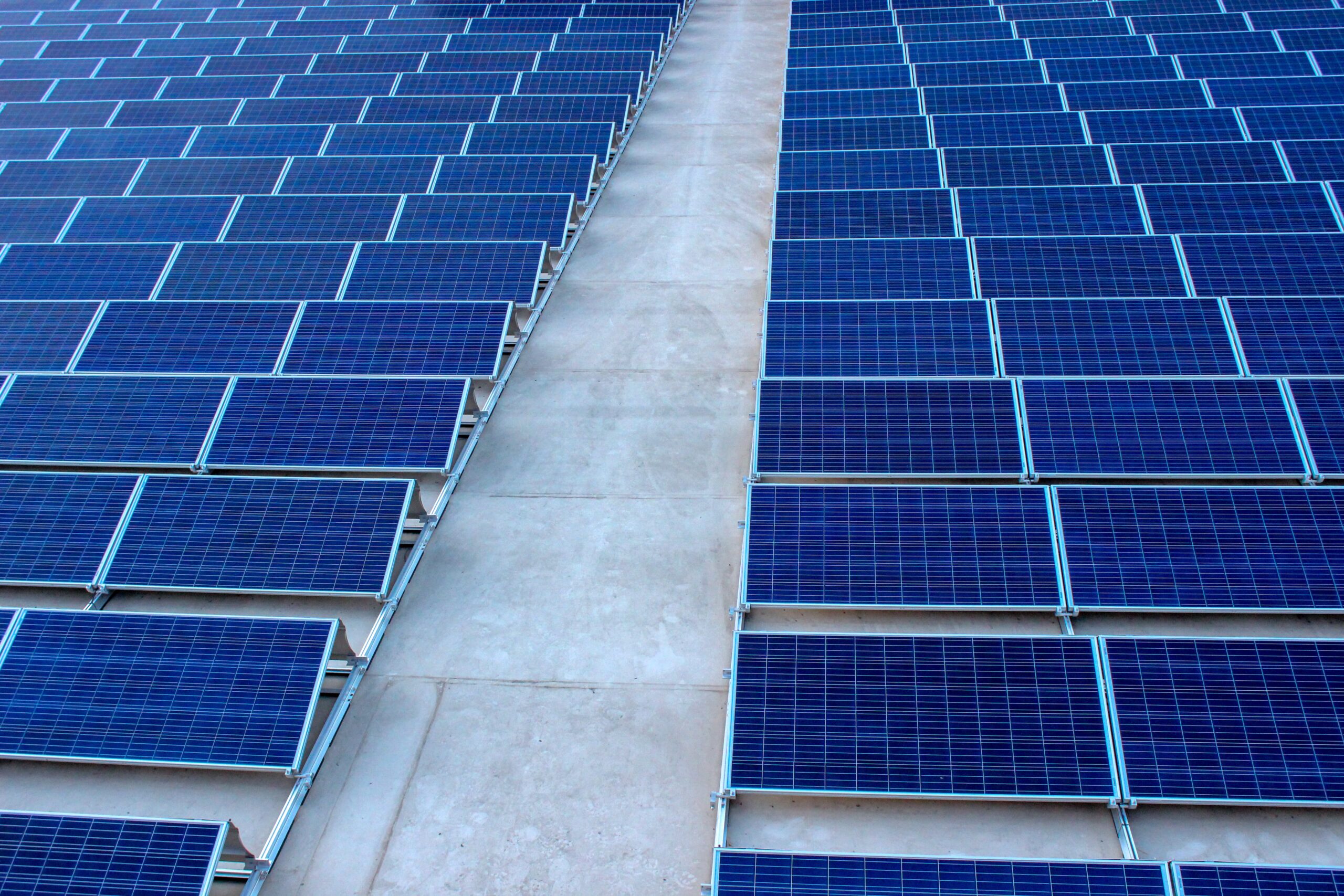 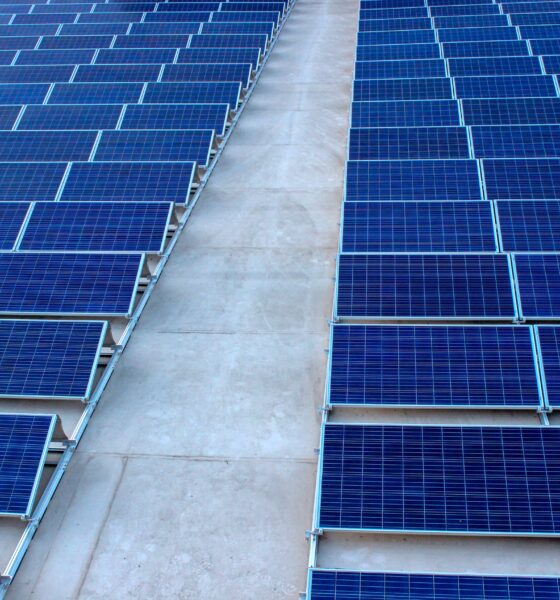 Solar energy is becoming a booming industry. Allied Market Research estimates that the market for solar power is going to reach over $223 billion by 2026.

The benefits of solar power are evident. One of the biggest advantages is cost savings for homeowners and businesses.

As electric costs continue to rise, more homeowners are considering installing solar panels. Solar panels can reduce utility bills, and in some cases eliminate electric bills. But just like a roof or the siding on your home, solar panels are susceptible to weather like extreme heat, cold, wind, rain, and hail.

According to Unbound Solar, “Be aware of weather conditions which may make rooftop work temporarily unsafe.” So, if you’re considering solar panel kits for your home, hail is a real concern. There is the possibility of solar panels being damaged in an intense hail storm. Most solar panels are rated to withstand hail as large as an inch in diameter (the size of a quarter), falling at 50 mph. An average hailstorm contains hail ranging from ¼ to ½ inch in diameter, falling at about 20 mph.

Ironically, the main campus at the National Renewable Energy Laboratory (NREL) in Golden, Colorado, was recently hit by a severe hailstorm. The building has over 3,000 solar panels, and only one panel was broken in this storm. This same storm caused broken windows, dented cars, and heavy roof damage in the area. The one broken solar panel appears to have been hit by several larger hailstones simultaneously.

Heavy snow and wind is another concern. For areas where there is the chance of heavy snow and high winds, installers might use heavier solar panels and heavy-duty frames and support rails.

Heavy snow on the panels might reduce sunlight for a while, but snow should melt quicker on the panels than the surrounding roof. In areas with a lot of snow, don’t choose a vertical orientation. Panels can be installed horizontally, which helps the snow slide off.

Also, some solar panel installers believe that vertical panels have more problems with wind. In areas with heavy snow and wind, problems can be avoided if you install an adjustable mount that allows for the adjusting of tilt.

There is a silver lining though. In these areas, you can consider harnessing wind and geothermal energy to create more energy.

The temperature of the air doesn’t affect how much energy solar panels create. It is the amount of sunlight they receive that creates energy. Solar panels are just as common in New York and Massachusetts as they are in hot sunny locations.

Even if you live in an area that has intense weather, you can install solar panel kits for your home without worry. They are normally tested to make sure that they survive hurricane winds and rain. Most solar panels are certified to endure winds as high as 140 mph. Not only are the solar panels able to withstand severe weather, the aluminum and glass casings are also extremely waterproof during intense rain.