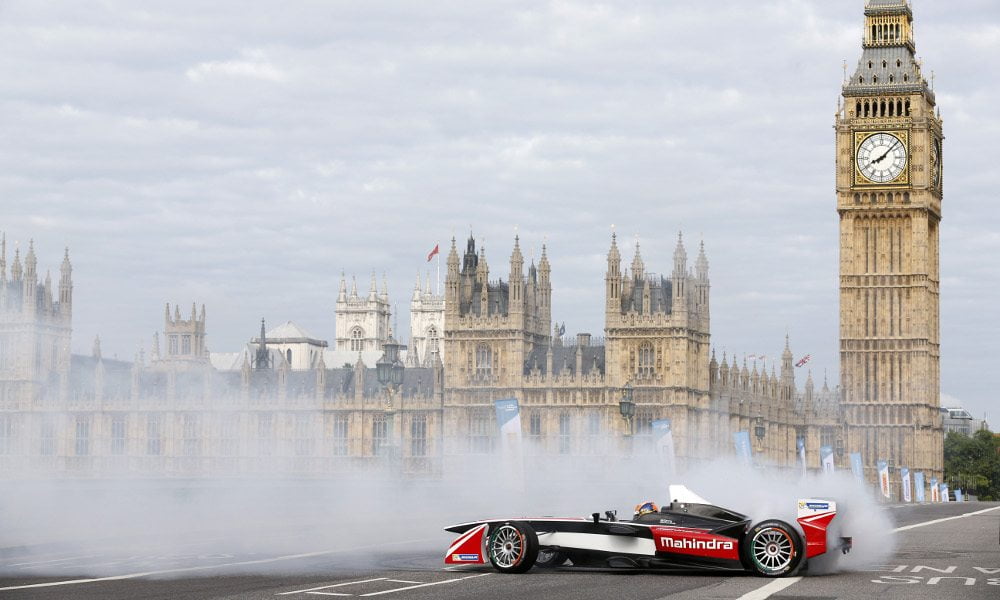 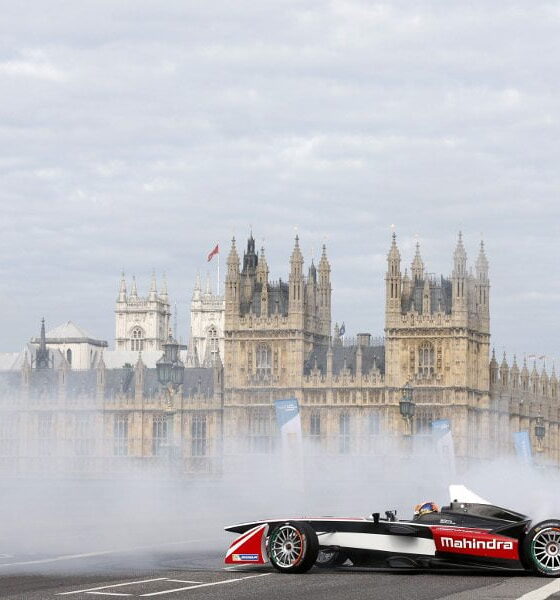 Formula E to begin this weekend in the heart of Beijing

The top performance electric cars can reach speeds of up to 150mph and will race across the world in cities including London, Berlin, Buenos Aires, Long Beach and Miami.

As the cars do not use highly flammable petroleum, city events are far safer – creating a unique experience for spectators who will be closer than ever to the electrifying motorsport.

All teams, for the first year, will use a Spark-Renault SRT_01E Formula E car which has combined both Formula 1 technology from both McLaren and Williams.

The event is expected to be a major catalyst for electric car development, with its popularity already on a steady rise with commercial sales of electric cars.

Alejandro Agag, CEO of FIA Formula E described the usefulness of the sport in promoting the electric car industry, “It’s also important to remember that while Formula E is a racing championship, it’s also a testing ground for electric vehicle technology.

“Technology takes time to develop; just look at the evolution from ‘brick’ phones to smartphones, and desktop computers to tablets. In the same way, we believe electric cars need time to evolve and we’re just at the beginning of the electric racing era – this is very exciting.

“At present our batteries last 25-30 minutes but as technology improves – our goal will be to run the entire race with one car and one battery.”

The technology is not yet available to recharge the racing cars in a matter of seconds, like its Formula 1 counterparts, so drivers will have access to two cars in order to complete the whole race.

Earlier in June, Formula E showcased their cars in London, posing for a photo shoot on London Bridge ahead of the championship launch later this week.