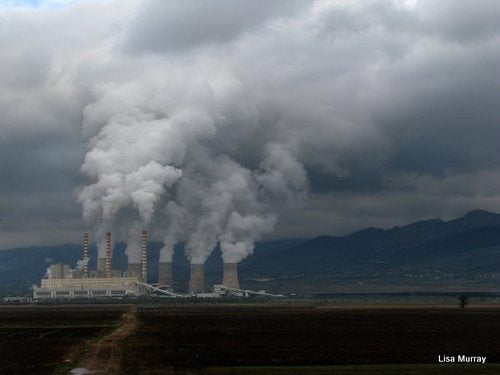 The massive subsidies given to the production and consumption of fossil fuels must be curbed if the world is to complete a transition to a low-carbon economy, UN experts have warned.

Speaking at an event co-organised by the UN Environment Programme (UNEP) in Nairobi on Wednesday, experts claimed that the support given to oil, gas and coal was contributing to fiscal instability and undermining efforts to prevent climate change.

The subsidies given to renewable energy have proved controversial in recent months, when so-called “green levies” were blamed for rising winter energy bills in the UK and subsequently cut by the government.

Earlier this week, the UK government also announced plans to review the subsidies given to the solar industry, provoking fear over losses of jobs and investment.

However, the subsidies given to clean energy pale in comparison to those given to fossil fuels.

According to the International Energy Agency (IEA), in 2012 direct fossil fuels subsidies totalled $544 billion (£323 billion), while those for renewables amounted to $101 billion (£59.7 billion).

These subsidies come in many different forms, and are considerable even in the developed world. One separate bit of research by the Overseas Development Institute estimated that rich governments subsidise every tonne of carbon by an average of $7 (£4.14).

Taking into account indirect subsidies as well, such as the failure to charge for pollution and climate change, the International Monetary Fund (IMF) estimates the actually subsidies given to fossil fuels amount to around $2 trillion (£1.19 trillion) – almost 3% of global GDP.

The IMF calculates that cutting this support would cut global emissions by 13%, providing a significant boost to decarbonisation efforts while also cutting public costs.

In a statement given at the Kenyan conference, UN under-secretary-general and UNEP executive director Achim Steiner said, “Fiscal policies are of particular importance in a green economy transition.

“Confronted by a fiscally constrained world, government reforms might appear to be a daunting challenge.”

In an interview with German newspaper DW, Dr Detlev Schreiber of Germany’s development agency GIZ – another organiser of the Nairobi conference – added, “In countries with heavy subsidies for fossil fuels, renewable projects are just niche projects.

These calls come in the wake of the Intergovernmental Panel on Climate Change’s latest review on the mitigation of global warming. In the report, scientists warn the use of fossil fuels must be drastically cut to avoid the worst impacts of climate change while investment in renewables must rapidly increase.