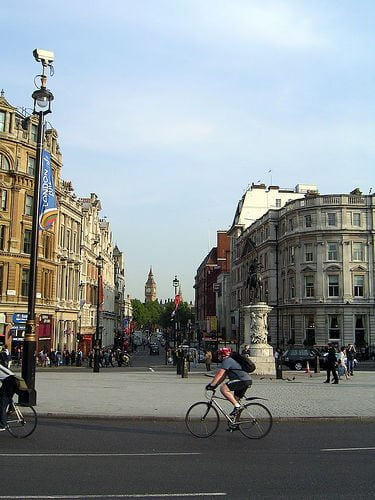 A number of high-ranking executives from the fracking industry may have direct access to key ministers in government, according to a campaign group.

Although there is no evidence of any wrongdoing, anti-fracking groups are worried that those with vested interests in the industry are being allowed to advise ministers.

Speaking to the Independent, Elsie Walker of Frack Off said, “It doesn’t take a genius or a cynic to realise that those who stand to make a serious amount of money from the success of a particular industry should be nowhere near those who will be making decisions that will influence the future health of that industry.”

Fracking, which involves injecting high pressure liquids into shale rocks to extract gas, has the backing of a number of ministers and politicians, including Boris Johnson. The mayor of London recently said that London should “leave no stone unfracked” in its quest to get as much shale gas out of the estimated reserves.

In his budget statement in March, George Osborne announced plans to offer tax breaks to the shale gas industry.

However, the controversial technique has sparked controversy within government, with some suggesting there is no guarantee that gas prices will come down for British consumers.

It has also been suggested by scientists that fracking can cause minor earthquakes, but more recently research has claimed that it could even lead to major ones.

Speaking of the claims of conflicts among government advisors, a government spokesperson said, “None of the Neds [non-executive directors] named sit on the board of the Department of Energy and Climate Change and therefore there is no conflict of interest.”

Lord Lawson takes on climate scientist on fracking: and the winner was…