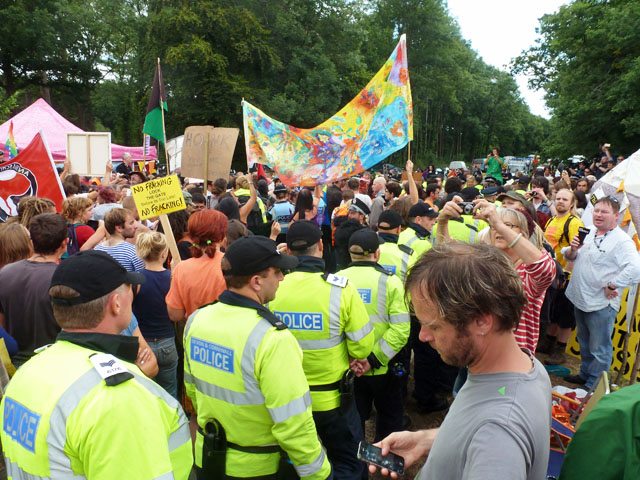 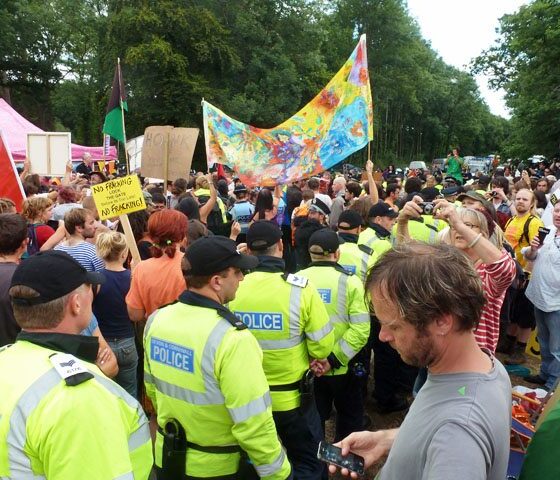 A new YouGov poll has revealed that 74% of people interviewed are against letting fracking firms’ drill on private property without permission. The responses follow a change in trespass law recently said to be considered by the government, which met fierce opposition.

The survey asked 1,898 Britons whether they agreed with the proposal of changing the trespass law in order to allow energy companies to drill under private houses without the permission of homeowners.

Among respondents, only 13% said they would approve the measure, with 74% opposing it. Among Tory voters, 73% disagree with changes in trespass law, but the feeling was similar to respondents from other political areas, as 80% of Labour and 77% of UKIP potential voters said they oppose the move.

The survey was coordinated by the Homeowners Alliance, RSPB, Wildlife Trusts, Friends of the Earth, Greenpeace, the Angling Trust and the Salmon and Trout Association. The organisations wrote a letter to the Prime Minister warning of the “unacceptable prioritisation of the commercial interests of the few over the rights of land and property owners”.

Greenpeace UK executive director John Sauven commented, “Having failed to reassure the country that fracking is safe, ministers now want to render people powerless to oppose it. There’s nothing fair or just about this underhand ploy to strip people of their legal right to say no to fracking under their homes.

“Our homes are our most valuable asset and the government shouldn’t be allowed to ride roughshod over people from all corners of the country without any discussion or consultation and only a hint of compensation”, she said.

However, a Downing Street official said that energy companies would still need licences from councils, homeowners and the energy department to drill.

“What is being considered is whether we can clear up the underground access regime for shale gas development; in other words, what goes on potentially miles under a householder’s property,” he said.

A recent survey has revealed that despite the government backing fracking, the majority of people in Britain are increasingly concerned about the practice and would prefer to see renewable energy development.