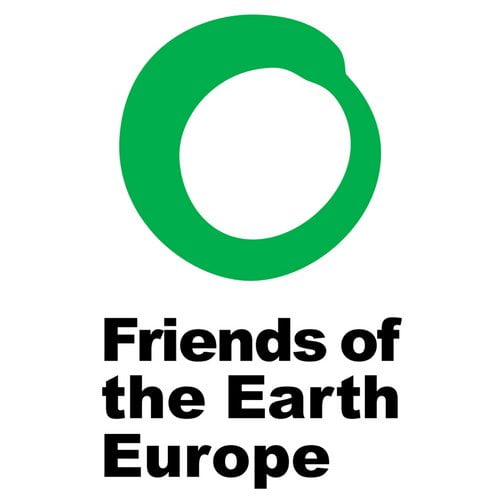 Responding to Sadiq Khan’s plans for a Clean Energy Revolution for London, Sophie Neuburg, political campaigner at Friends of the Earth said “Sadiq Khan is right to want to be the Greenest Mayor London has ever had. London’s filthy air kills thousands every year, and the capital is lagging behind the rest of the country on solar power. Meanwhile hundreds of thousands of Londoners are suffering in drafty rented homes they can’t afford to heat.

“Sadiq’s pledges to clean up London’s buses and launch a dedicated solar strategy are welcome and important pledges.

“But Londoners will want more detail from all the mayoral candidates. They will be judged on specific commitments to improve standards in cold private rented homes, tackle the toxic pollution from London’s 9,000 buses, and to boost renewable power.”