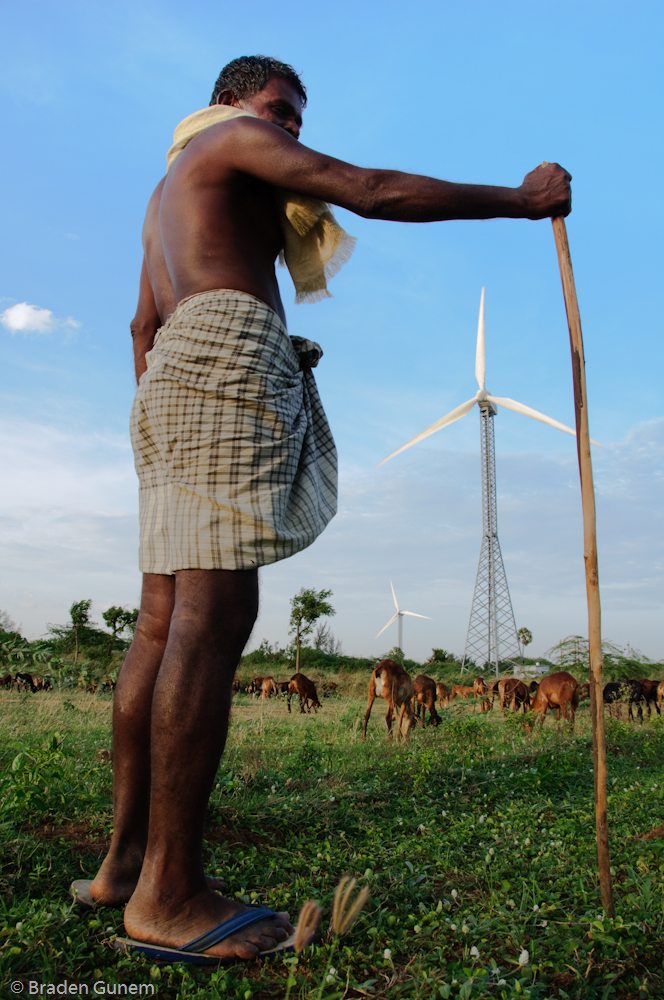 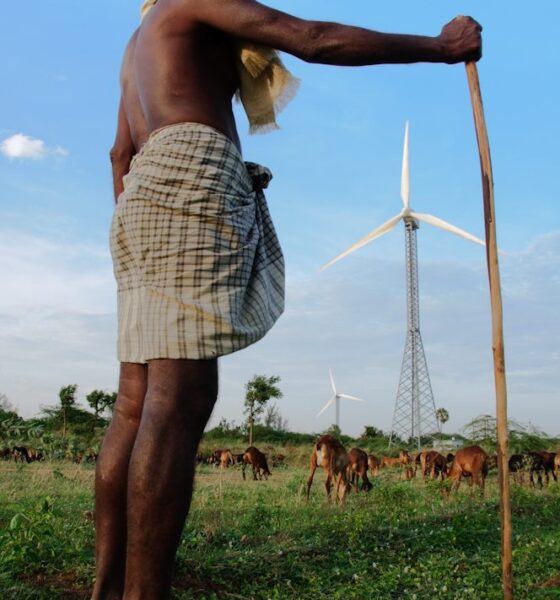 General Electric (GE) is set to invest in three Atria Power wind projects that are currently under construction, as part of its $1bn (£591m) commitment to expanding its renewable energy portfolio.

The three projects are set to produce a combined annual capacity of 126 megawatt (MW), and are spread across two locations. The first is a 25.6 MW project in the Ananthapur district of Andhra Pradesh, located on India’s south eastern coast line. The second, containing two projects, both 50 MW, are located in the Betul district of Madhya Pradesh – in the heart of India.

Along with this, GE is also building 76 MW worth of wind turbines, with operations and maintenance agreements established.

The announcement was made by GE’s financial and investment arm GE Energy Financial Services, which in a statement showed its “support for the Indian Ministry of New and Renewable Energy’s program to generate competitively priced grid-interactive wind power through feed-in tariffs.”

India is an attractive investment opportunity for both western companies and eastern, as it has quickly become one of the largest international markets for renewable investment.

The newly elected prime minister Narendra Modi has committed strongly to sustainable energy, in order to lift India into a state of modern energy production – announcing a pledge to power India’s 400 million homes currently without electricity when he was elected.