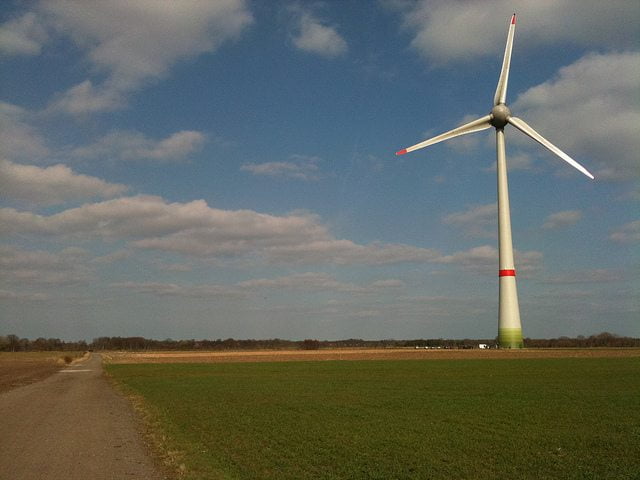 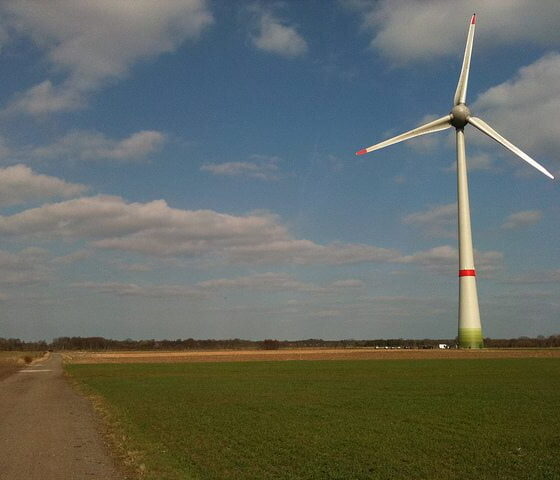 Germany’s renewable energy sector now provides 31% of the nation’s electricity, producing 71 terawatts an hour (TWh), according to figures released by the German Association of Energy and Water Industries (BDEW).

The Fraunhofer institute, who published an analysis of the BDEW report, have said that German solar production is up by 28%, wind by 19% and biomass by 7% over the last year.

Fossil fuels and other conventional methods have seen a steady decline in energy production, excluding nuclear – which saw an increase of 0.35% to an overall output of 15.4%.

Since 2010 gas powered plants have seen a 50% decrease in energy production, a similar trend was reflected in brown coal powered plants. Natural gas has seen a decrease, by 1.6%, to an overall 9.8%.

“After the triple record for solar PV production in early June, this recent record confirms the overall trend towards renewables in Germany.”

Germany, alongside the UK, is still predominantly reliant on coal and is the EU’s biggest polluter, with brown coal producing 69.7 TWh and hard coal producing 50.9 TWh last year.

However, Germany is a leading player in renewable energy exports, with customers including Austria, Switzerland and Poland – setting consecutive world records in its energy output.

The German government has been supported by the EU in the development of its renewable energy sector with varied laws.