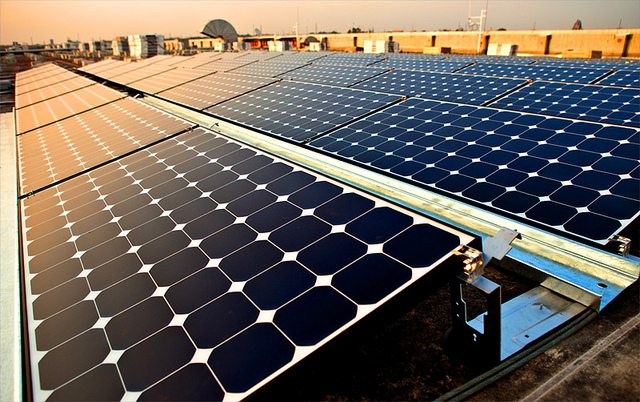 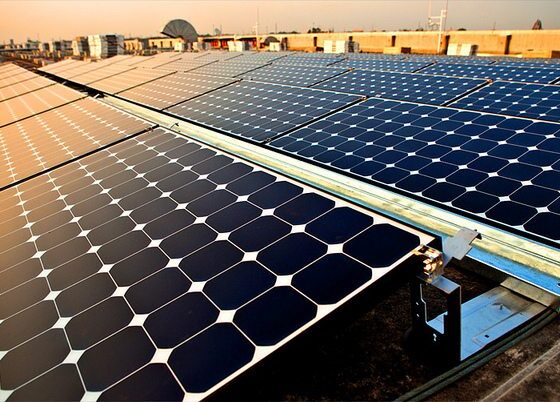 Renewable energy investment totalled $175 billion (£108.9bn) in the first three quarters of 2014, as the sector shows signs of a worldwide recovery after a two-year slump.

Figures released on Thursday by Bloomberg New Energy Finance (BNEF) reveal that clean energy investment is up 16% from the same period last year, thanks largely to increasing investor interest in China and Japan.

This has raised hopes that investment will surpass the $251 billion (£156.2bn) invested around the world in 2013. However, the figures also show that support fell to an eight-year low in Europe, inspiring fears over the continent’s investment environment.

Third quarter spending also increased by 17% in Japan, up to $8.6 billion (£5.3bn). Elsewhere, the global total was boosted by growth in Canada, India and France.

“We would expect to see a broader range of countries and technologies attracting investment in the billions of dollars in the fourth quarter, traditionally the busiest of the year for clean energy,” he added.

This comes shortly after the UK was ranked seventh in EY’s renewable energy attractiveness index, falling to an all-time low.

Though it unveiled new plans to increase subsidies for the renewable sector on Thursday, the UK government has been accused of standing in the way of renewables’ progress. In particular, confidence has been shaken by a controversial U-turn on support for the solar sector.

In a statement, a Department of Energy and Climate Change spokesperson insisted that the coalition has done more for renewable energy than any government before it.

But, with similar troubles across Europe, analysts are concerned that a lack of government support will undermine efforts to curb carbon emissions and stop climate change.

“It is heartening to see investment heading for an up-year in 2014 after two down-years, thanks in large part to the greatly enhanced competitiveness of solar, and to some extent wind,” said Michael Liebreich, chairman of the advisory board at BNEF.

“However, there is no room for complacency because clean energy investment of between $200bn and $300bn a year is not large enough to herald the rapid transformation of the power system that experts say is required if the world is to see a peak in CO2 emissions around 2020.

“There is still too much policy instability holding back investor confidence.”