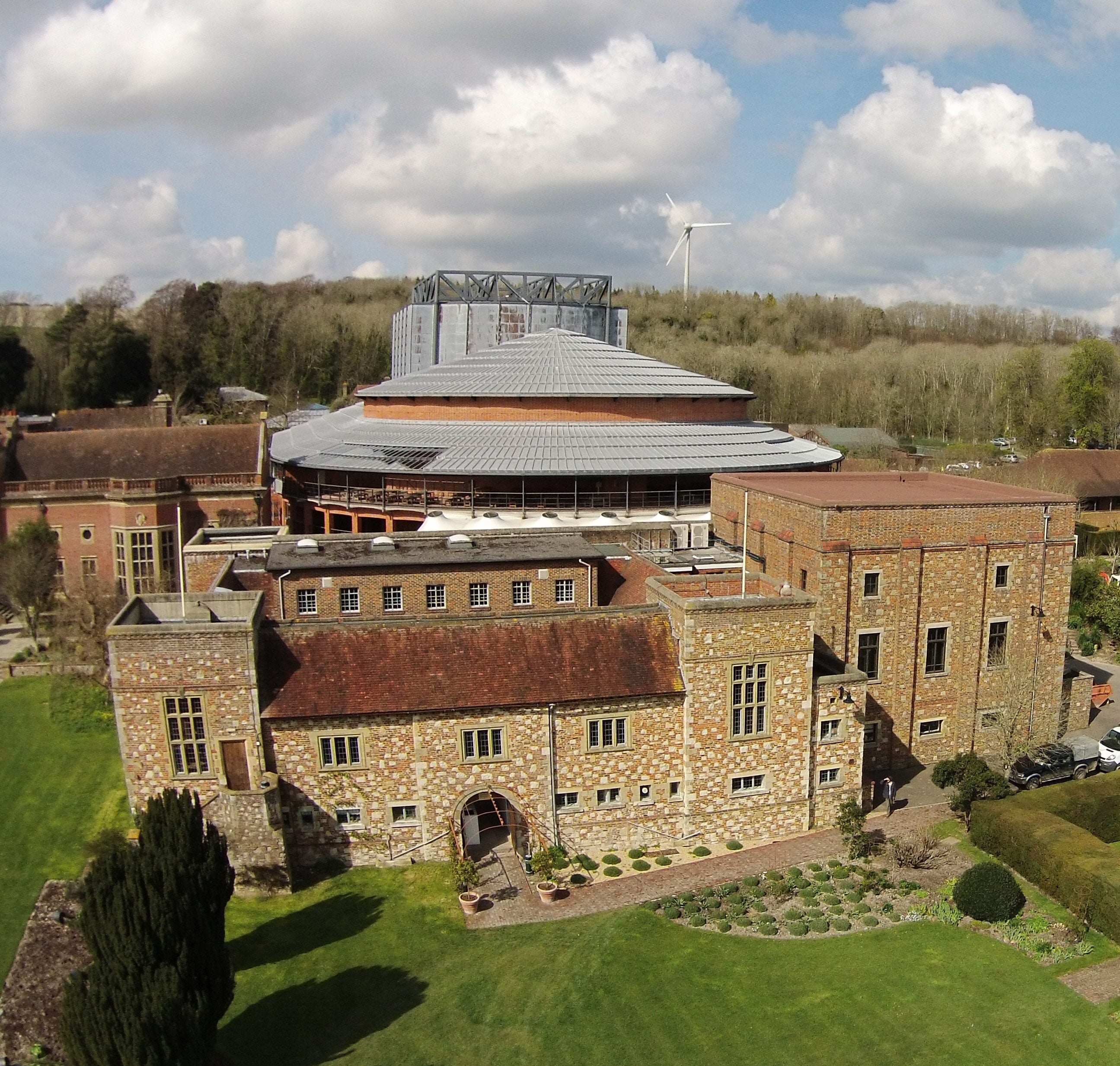 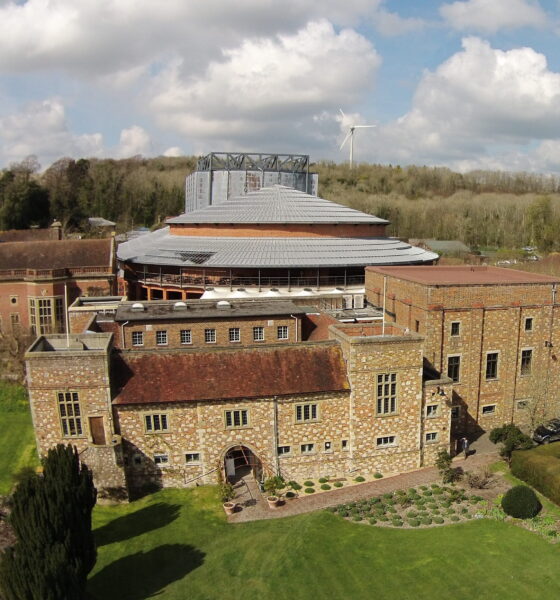 Glyndebourne – the UK’s leading opera festival – celebrates its 80th anniversary this year. While timeless works by Tchaikovsky and Mozart continue to thrill the crowds, the event has taken the novel steps of becoming a leader in sustainability in recent years.

A wind turbine it installed in 2012 is already providing all of its electricity and it has plans to be entirely carbon neutral in its direct operations.

Seth Kirby spoke with executive chairman Gus Christie to find out more about its commitments – and to look ahead to the 2014 event, which is dedicated to Sir George Christie, Gus’s father and Glyndebourne’s president, who died last week aged 79.

Tell us more about Glyndebourne and its history.

This is our 80th anniversary year. My grandfather built the original opera house in the 30s and we opened in May 1934.

The festival lasts for about three-and-a-half months, from the middle of May to the end of August. We do six opera productions each summer, two or three of which are new and three or four are a revival of operas that we have done in previous years.

We now have a 1,250-seat auditorium, as opposed to the previous one that was about 850, and so we have about 100,000 visitors to the summer festival every year. Eighty-five per cent of audience are members either full society members or associate members, and then the rest of the tickets are available to the general public.

We also have a touring opera that goes around the country during the autumn and a thriving education department that does community operas, working with the local community and kids to educate and inspire them into the magical world of opera.

The festival has aspirations to be carbon neutral and other ambitious plans in terms of renewable energy – why?

We use a lot of power and do about an average of 75-80 performances during the summer and another 20 in October. With that in mind, I was keen to do our bit to reduce our carbon emissions.

A consultant advised us to putting a single wind turbine on the hill would be the most economical way to go forward. We applied to the local district council to erect a turbine up to 67 metres in height, which we were told would be sufficient to cover our annual electricity needs – around £150,000.

As well as an environmental desire to reduce our carbon emissions, it made financial sense thanks to the feed-in tariff subsidy. We ended up with a 900 kilowatt (kW) Enercon E-44 turbine, which to look at is aesthetically the most elegant turbine there is on the market. It is an extraordinary piece of human engineering.

It was erected in October 2011 and started turning once we got in connected to the grid in December 2011. Sir David Attenborough officially cut the ribbon at a well-attended event a month later. We have had it for over two years and in the first year it produced 89% of the power that we used; in the second year, it produced 102%.

What long-term impact do you hope your wind turbine will have?

We are the first opera house to be powered by wind and I think there is a desire for other arts organisations to become as carbon neutral as they can. It will become less of a desire and more of an imperative as times goes on, especially those organisations that are funded by the Arts Council.

Everybody needs to have an environmental strategy to receive support but I think there is a real awareness now that we can’t just carry on burning fossils fuels – so the more renewable energy and clean technology the better. The turbine is a daily reminder to people who come here that there are ways of doing things without actually desecrating the countryside.

How else do you, as an opera festival, promote sustainability and minimise your impact on the environment?

The wind turbine has stimulated the company and all of the employees here to think about recycling waste and which suppliers we use. I think this is something that seems to be happening in a broader context; the companies that have a better environmental policy are getting the business.

We are now looking at putting in more insulation into the main theatre, but also I’m looking at doing a biomass woodchip boiler for the main house which is used by the company and some of the outside buildings as well. That would help again to reduce our carbon emissions and get us towards the goal of carbon neutrality.

There is an environmental group that meets regularly to discuss all these aspects of recycling and waste. We are looking also at all of our food waste from our restaurants and had a visit to the local incinerator recently, which has also got a separate incinerator to do food waste, so we will hopefully get it recycled and made into compost. They are actually generating power from their incineration, which is a fantastic setup and brilliant at making power by burning rubbish.

Glyndebourne’s gardens are being constantly renewed. How do you think this demonstrates environmental awareness?

The gardens are an intrinsic part of the whole Glyndebourne visitor experience. During the intervals, on nice evenings people spill out into the gardens and have a picnic out there.

We have a very good team of gardeners who are using little or no fertiliser. We use peat-free compost so they are very environmentally conscious in the way they do there gardening.

How do you think your sustainability commitments will impact ticket sales?

In this day and age, most companies are seeing the environment as something that we all have to protect. On the whole, I think it is a good thing. I don’t know whether it will make people necessarily come and see the opera, but the whole atmosphere of this place is blessed with beautiful surroundings. That is part of the whole live experience and I think the cleaner and greener we are will be an attraction.

You mentioned Glyndebourne turns 80 this year. What do you have planned?

We haven’t got any big cut gala nights. We’re doing three new and fairly popular productions and we are doing a Mozart opera that we have never done before. But nothing over and above what we normally do.

What has been your greatest achievement while at Glyndebourne and what legacy do you hope to leave?

You can never sit on your laurels in anything and in 80 years we’ve withstood the various recessions. Who knows where opera as an art form is going to be in 20 years’ time, but we must keep it fresh, exciting, stimulating, entertaining and inspiring.