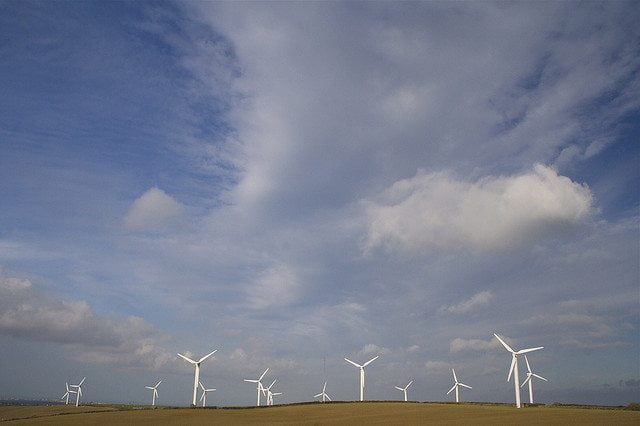 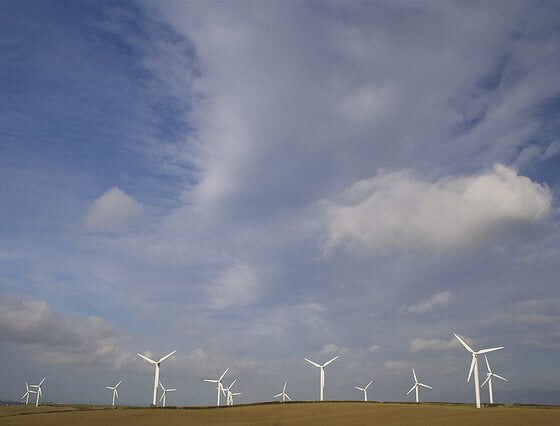 Customers living near the Big Field wind farm in North Cornwall will be able to apply for a cheaper tariff from 100% renewable electricity supplier Good Energy, if planning permission is accepted.

Residents within 5km of the proposed site will be offered a rate that is 20% cheaper than the company’s standard prices. This tariff would be the cheapest energy deal in the UK.

The announcement follows the launch of the UK’s first local tariff in January 2013, where customers near Good Energy’s Delabole wind farm in Cornwall were given energy discounts. As promised, customers also received payments after the wind farm outperformed expectations.

The new scheme could save residents up to £250 on their yearly dual-fuel bill and the company is also offering a local community fund worth £63,250 in the first year of operation.

Mike Hodgetts, who lives near to the site in North Petherwin, said, “The Local Tariff and the local community pot is an added bonus and a much appreciated gesture from Good Energy. I fully support renewable energy; it is good for the local area, for Cornwall and the planet.”

The Big Field wind farm proposal hasn’t come without opposition, with locals divided in their opinions. Good Energy has held many public meetings and agreed to reduce the number of turbines from 14 to 11 and the application is now in the planning stages with Cornwall council with a decision expected at the end of July.

Although there has been some controversy to the building of the site, Good Energy has always supported the expansion of clean, green energy. This project alone would generate enough electricity to power around 13,500 homes.

The company likes to reward customers for choosing green energy and tackling climate change. They hope this will encourage other companies to do the same and encourage a more ethical, responsible industry.

Good Energy founder and CEO Juliet Davenport said, “The local community will play a big role by hosting the Big Field wind farm and should be recognised for this. In doing so, they could not only save money on their bills, but also make a big contribution to tackling climate change and reduce Cornwall and the UK’s reliance on imported fossil fuels.”