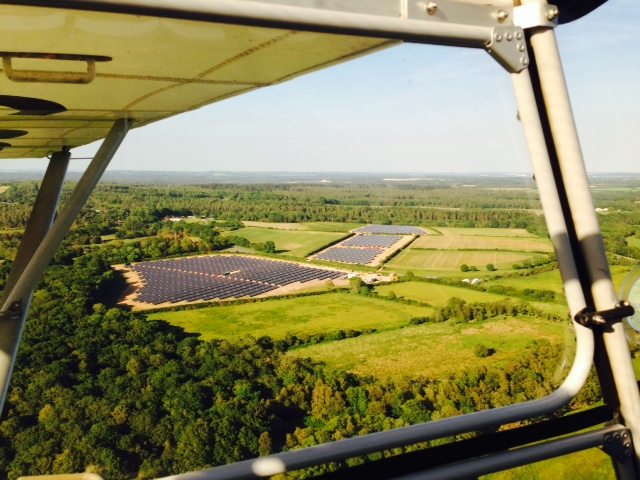 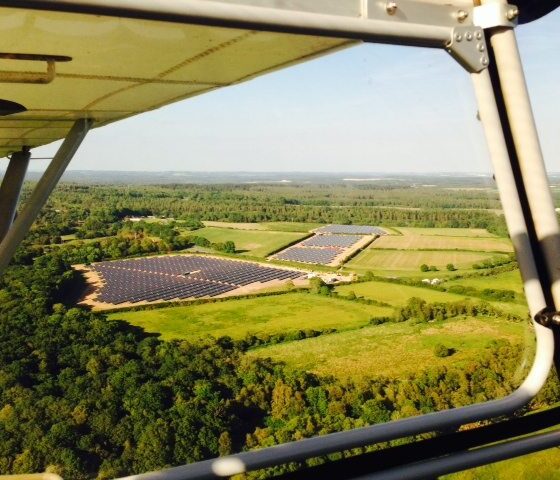 The 5 megawatt site at Tout Hill, near Wool, began generating electricity this week after construction began in April. It will harness the power of the sun to provide enough clean electricity for around 1,300 homes.

The farm “will make an important contribution to Dorset’s renewable energy targets and demonstrates the value of solar power as part of our renewable energy generation portfolio,” said Good Energy founder and CEO Juliet Davenport.

“In the autumn, we will sow wildflower seeds across all three fields, and later, we plan to allow sheep to graze on the site demonstrating that agriculture, renewable energy production and biodiversity can work side by side,” he said.

The local schools have also received small-scale solar panels, while the parishes of East Stoke and Wool will benefit from an annual £5,000 community fund, to be administered by a charitable trust set up by local people.

An additional sum of £10,000 will also be given to East Stoke to help finance its plans to build a village hall.

“We appreciate that local people are ‘hosting’ our developments and this is our way of saying thank you to them,” said House.

It was the latest in a series of accolades given to the Chippenham-based firm, which won the title of best business initiative at the Climate Week Awards.

It also topped the annual Which? energy company survey of consumer satisfaction for the third time in a row earlier this year. Along with fellow green energy supplier Ecotricity, Good Energy achieved an overall score of 82%.

Both firms also feature in Ethical Consumer magazine’s list of the best green energy suppliers in the UK, with Good Energy coming out top.