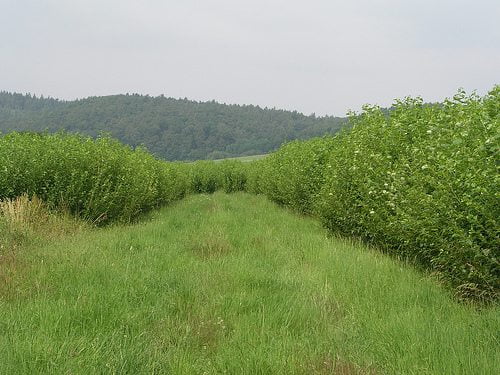 Government plans to introduce a sustainability criteria into the biomass sector have created a division between the renewable energy industry and green campaigners.

The plans, which the Department for Energy and Climate Change (DECC) says will “provide certainty for investors to 2027”, were criticised in a statement issued by Greenpeace.

Chief scientist Doug Parr said, “The loopholes in these sustainability standards are big enough to drive a logging truck through.

“The government has ignored the latest scientific research and produced standards that will take a potentially sustainable industry and transform it into one more way to greenwash environmental destruction. The climate isn’t going to fall for creative accounting and neither should the public.”

According to Greenpeace, numerous reports have shown that burning biomass is a high-carbon source of energy, and the new plans omit to address carbon debt. It said that unless forestry is replaced, the government risks emitting carbon on levels at a par with burning coal, which is often dubbed the dirtiest energy source.

However, these claims have been dismissed by the Renewable Energy Association (REA) – the trade body for the renewables industry – which said the studies used by green campaigners to formulate their stance had taken forestry management at its worst case scenario.

Nina Skorupska, chief executive of the REA, said, “It is absolutely right that biomass should only be supported if it can be proven to be good for the environment. These criteria enable industry to do exactly that. They are challenging, but not unattainable.

“Generators are actually incentivised to over-achieve on greenhouse gas savings in order to minimise the risk of non-compliance.”

Skorpuska’s predecessor Gaynor Hartnell previously wrote to Greenpeace, Friends of the Earth and the RSPB, accusing them of spreading “misinformation” about biomass, adding, “Some of what has gone on recently is not output worthy of your stature.”

This followed the publication of a report by the trio, which claimed the government’s plans to subsidise biomass production was “bad for the planet”.

Unveiling the new criteria on Thursday, energy minister Greg Barker said, “[It] will provide the necessary investor certainty and, crucially, ensure that the biomass is delivered in a transparent and sustainable way.”