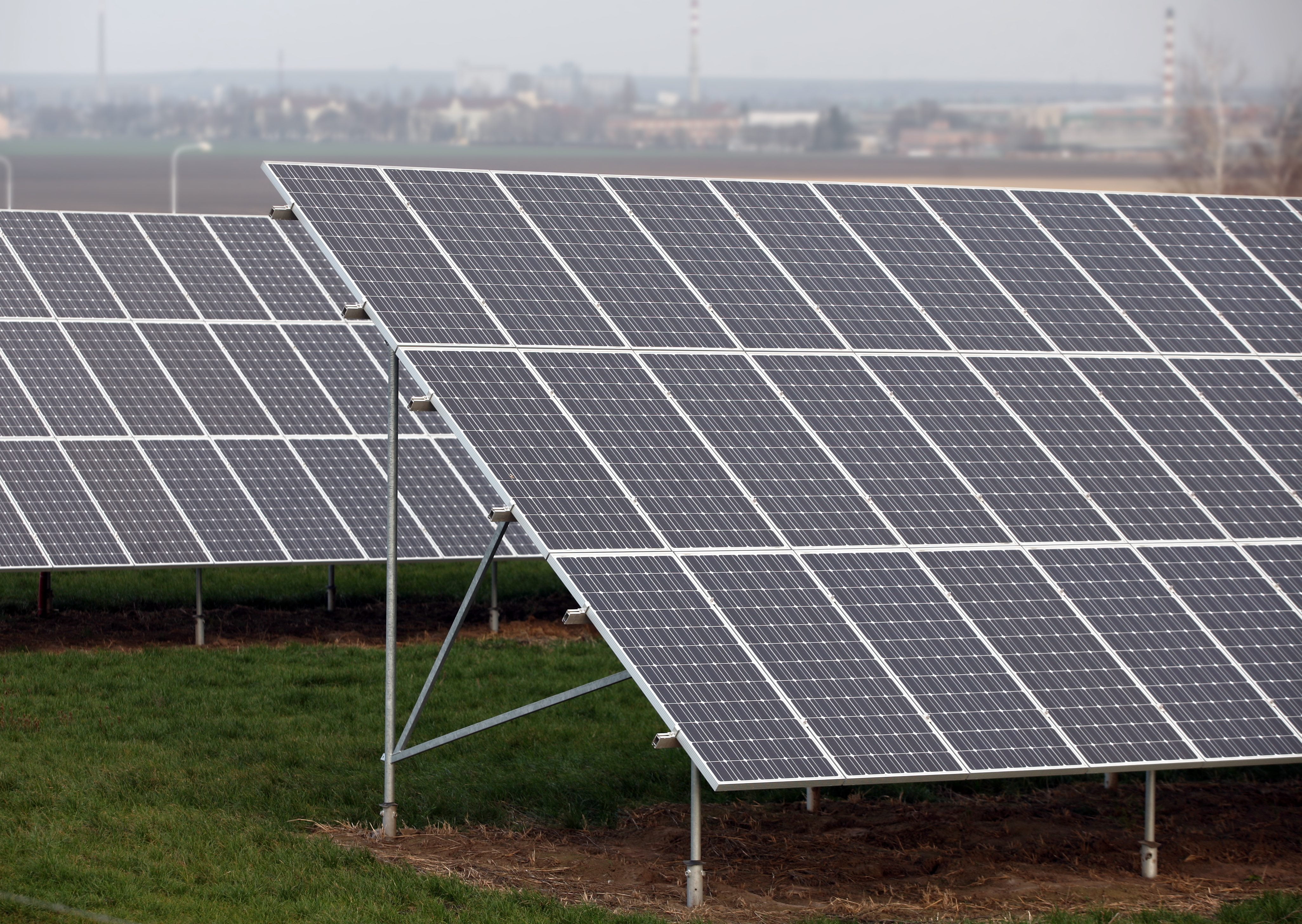 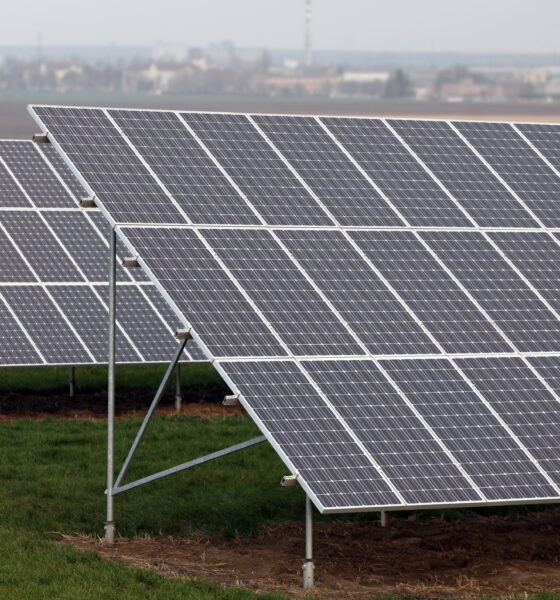 Britain is an “extremely attractive” place for investment in renewable energy, the energy minister Greg Barker has said.

Speaking ahead of the release of the UN Intergovernmental Panel on Climate Change’s (IPCC) latest report, which looks at the mitigation of climate change, he noted how the UK was consistently ranked among the best countries for investing in renewables.

A recent ongoing study from consultancy firm EY placed the UK fifth in the world in this respect – though this was one place lower than the previous ranking, due to political uncertainty and a range of “mixed signals” for investors.

However, Barker – the Conservative MP for Bexhill and Battle – told Blue & Green Tomorrow, “The scope for investment in the UK is huge. Between 2013 and 2020 we need up to £110 billion of investment in electricity infrastructure, including over £40 billion in renewables and our ambition is that at least 30% of our electricity will come from renewables.

“To support this we have taken significant steps to reform the electricity market to make it more attractive to investors. The Energy Act 2013, for instance, will has introduce a raft of reforms that will build the UK’s first ever low-carbon electricity market. This includes contracts for difference which reduce the risks faced by generators and increase revenue certainty, backed by a long-term contract.”

The latest IPCC report, released on Sunday, concludes that green investment must triple in order to sufficiently decarbonise the energy sector and keep global warming below a 2C threshold.

Despite overwhelming evidence to suggest human activity is driving climate change – something that around 97% of climate scientists agree on – certain sections of the media, business and politics continue to either deny it is happening or question mankind’s influence.

Perhaps most notably in the political arena, the environment secretary Owen Paterson has hinted that he may not fully agree with the science of climate change. In September last year, he said Britain may even see advantages from having a warmer climate. The government’s chief scientific adviser, Sir Mark Walport, later told MPs not to expect such benefits, adding that the effects in the long-term will be harmful.

Barker has previously claimed that no members of the cabinet questioned the need to act on dangerous climate change. But asked about the voices who loudly and publicly deny the scientific evidence of climate change, he said, “There is an overwhelming consensus from the scientific community that the Earth’s climate is changing due to human influence and that this will have catastrophic effects.

“The World Meteorological Office recently reported that, over the last decade, extreme weather events resulted in a death toll of more 370,000 worldwide, and the economic damage was estimated at $660 billion. That is why this government has adopted some of the most ambitious climate change targets in the world to tackle the threat and is working internationally for a global deal to limit climate change.”

An MP since 2001, Barker was appointed energy and climate change minister after the 2010 general election. His work at the Department of Energy and Climate Change (DECC) has been largely praised, at a time when the government is being questioned by green groups over its desire to pursue shale gas through fracking.

In his four years at DECC, Barker has emerged as a particular champion for solar power, and at the beginning of this month, launched plans to turn factories, supermarkets and car parks into ‘solar hubs’ as part of the government’s new Solar Strategy. This followed the release of the Community Energy Strategy in January.