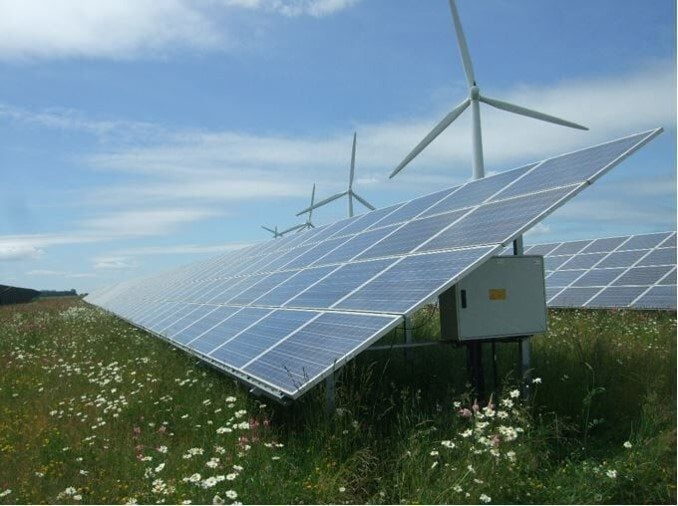 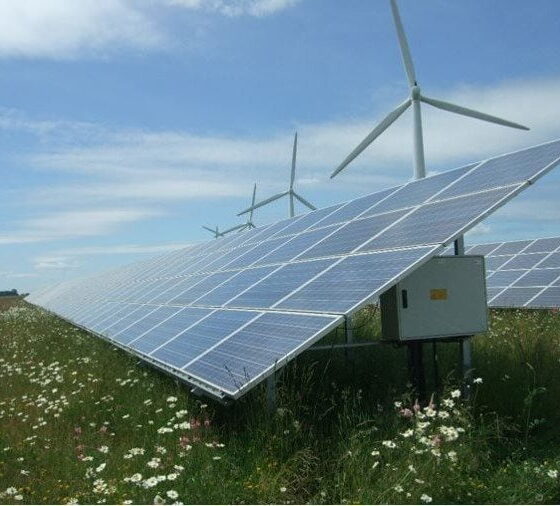 On Wednesday night, the south west’s green energy industry gathered at a glittering awards’ ceremony in Bath sponsored by British Solar Renewables to showcase and celebrate the companies, projects and individuals at the forefront of the region’s growing renewable energy industry.

More than 100 companies entered the twelfth annual South West Green Energy Awards, organised by Regen SW.  But last night it was all about the finalists, as seven category winners were announced by awards’ host Matt Harvey poet and writer.

The winners, which represent the very best examples of sustainable energy in the south west were:

INSTALLER OR SUPPLIER OF THE YEAR: sungift Energy (Exeter)

“Since we launched the awards in 2004 we have seen exceptional growth in the south west sustainable energy industry which now generates 15 per cent of our electricity and supports 13,000 jobs,” said Merlin Hyman, chief executive of Regen SW, which organises the awards.  “From a fledgling industry 12 years ago, we now have world-leading renewable energy companies in the south west.”

He continued “I hope this showcase of great companies and inspiring community energy groups will help persuade the government to think again about their proposals for drastic reductions in support for renewables.”

The winners were chosen from a high-quality shortlist of entrants from across the region by an independent panel of expert judges (see above).

Social enterprise Energy Local aims to transform, bottom up, the electricity market for communities and small-scale renewables in the UK. They aim to do this by allowing communities to pool their generation and match this to local demand through a local community energy services company and then only purchase from a supplier the extra energy needed.

TRESOC initiated the Shine Project with South Devon Rural Housing Association (SDRHA) and Beco Energy Solutions. The goal is to put as much solar PV as is feasible on social housing roofs in and around Totnes; to provide power to local households, reduce their electricity bills and open up the conversation about the real need for and benefits of clean energy.

Braydon Manor Solar Farm is a community led project with a projected annual output of just under 5 MW – enough to provide energy for about 1,400 homes, saving 2,500 tonnes of carbon. The site is grade four grassland and over the 25 years of the project they plan to turn it into a wildflower meadow to act as a biodiversity bank within the designated Braydon Forest Project.

INSTALLER OR SUPPLIER OF THE YEAR: sungift Energy

Sungift has demonstrated high-quality service in 2014/2015, putting customer satisfaction before profit and growing their domestic and commercial business. Sungift Energy also went on to win the 2014 Solar Power Portal UK Installer of the Year and have seen a 547 per cent increase in turnover for commercial sales on the same 12 month period last year.

Cornwall Council’s Future Economy Programme provides funding and support to help unlock the value of the sustainable energy sector for Cornwall. It has delivered: over 600 MW of sustainable energy; funding for 19 community energy groups; the UK’s first comprehensive local planning framework for community energy projects; 3,000 home retrofits; over £10 million in community benefits and £500,000 in savings for residents through collective switching.

Dr Andrew Garrad has demonstrated complete and unwavering support for the renewable energy sector over the past 30 years. In 1984 Andrew co-founded the Bristol based consultancy firm, Garrad Hassan, which became the largest renewable energy consultancy in the world and twice won the Queen’s Award for International Enterprise. In 2015 he has put huge effort into leading Bristol’s year as European Green Capital.

To view information on all of the finalists, click here.