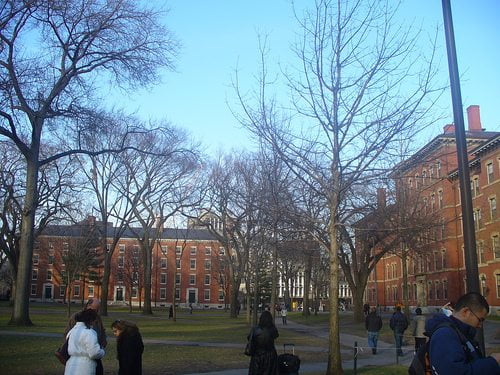 Scientists and engineers from Harvard University have developed a new type of battery that they say could revolutionise the way electricity is stored on the grid, making power generated from renewable sources more economical and reliable.

The metal-free flow battery, introduced in a report published on Thursday in the journal Nature, works using the electrochemistry of naturally abundant, organic molecules called quinones, which are similar to the molecules that store energy in plants and animals.

The two main components of flow batteries – the conversion hardware through which the fluids flow and the storage tanks – can be different sizes, meaning amount of energy that can be stored is limited only by the size of the tanks.

This means much larger amounts of energy can be stored at lower cost than with traditional batteries.

One of the difficulties of using energy generated from sources like solar and wind is that the flow of electricity is not constant, as it is interrupted when, for example, the sun sets or the wind dies down.

Finding a way to efficiently store renewable-generated electricity at times when it is not being used, to cover for the periods when generation is interrupted, has long been a major challenge for scientists and engineers.

However, the team from Harvard say their new battery already works just as well as earlier flow batteries, while being costing significantly less to make.

“The whole world of electricity storage has been using metal ions in various charge states, but there is a limited number that you can put into solution and use to store energy, and none of them can economically store massive amounts of renewable energy”, said Roy Gordon, professor of chemistry and materials science.

“With organic molecules, we introduce a vast new set of possibilities.”

If developed, the researchers say that the battery would not only be used for utility grids, but could even be employed in people’s homes.

“Imagine a device the size of a home heating oil tank sitting in your basement”, explained Michael Marshak, another member of the Harvard team.

“It would store a day’s worth of sunshine from the solar panels on the roof of your house, potentially providing enough to power your household from late afternoon, through the night, into the next morning, without burning any fossil fuels.”

The next step for the team is creating a trailer-sized demonstration model that will be able to store 24 hours of energy from a 3.5 kilowatt solar panel system.

“The intermittent renewables storage problem is the biggest barrier to getting most of our power from the sun and the wind”, said Michael Aziz, professor of materials and energy technologies.

“A safe and economical flow battery could play a huge role in our transition off fossil fuels to renewable electricity. I’m excited that we have a good shot at it.”