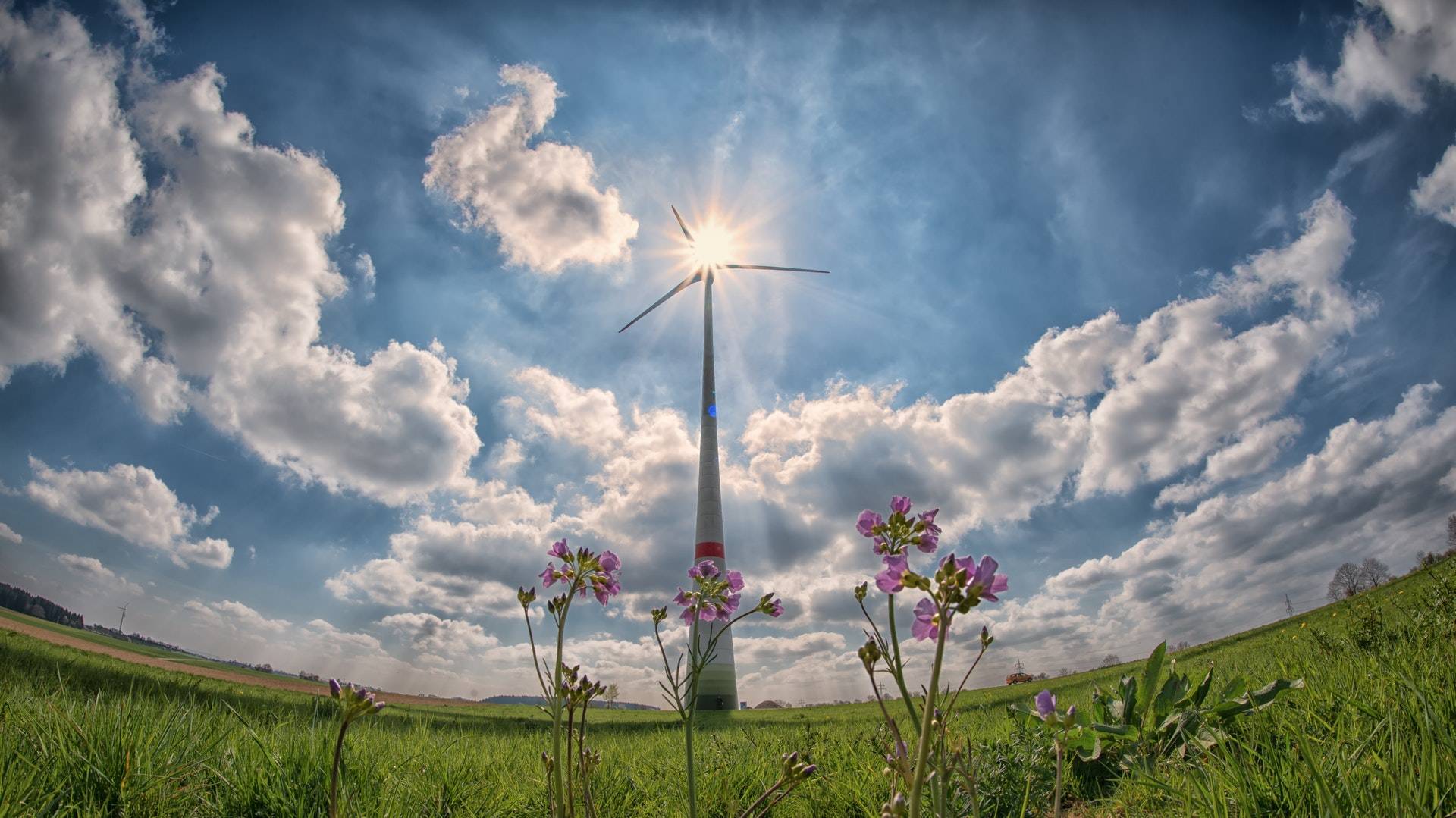 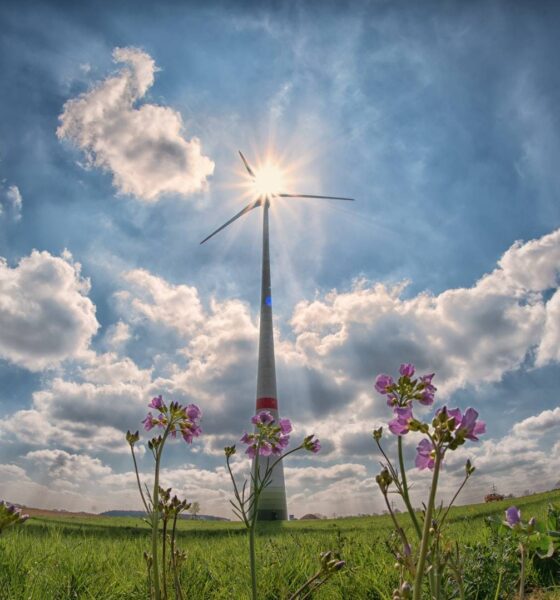 A person affected by energy poverty is someone living in an area that lacks modern energy services. As such, they may not have household electricity or access to safe cooking facilities that do not cause indoor air pollution.

On the positive side, dedicated efforts to reduce energy poverty have made the issue less problematic than it once was. But, a skills gap in the energy industry could hinder the progress.

Two-thirds of Africa’s population, or 640 million people, do not have access to electricity. That’s problematic enough, but another issue is that the population growth in African cities is faster than the global average. As this urbanization happens, the people in those cities often find that energy poverty limits their economic opportunities and stability.

In Sub-Saharan Africa, the gap between people needing electricity and those qualified to provide it is especially severe. In that region — excluding South Africa — 600 million people are without access to electricity, and only 16,000 people are working in the renewable energy sector. Of course, energy professionals without specialized knowledge of renewables can help solve energy poverty, but renewable energy shows particular promise on the continent.

As a start, the distributed renewables market drives job creation in Africa and elsewhere. Also, there is a push to create training hubs that train African members to become candidates for filling the skills gap. One such training program is the National Power Training Institute of Nigeria (NAPTIN). It caters to people who are already in the power sector and want to improve their skills, as well as those who want to start careers in the energy sector.

Ahmed Bolaji Nagode, the acting director of the program, has high hopes for the program, too. In an interview about it, he said:

“The company that did the feasibility study discovered that with good management of this programme, we should be training simultaneously at any given time 1,000 trainees in all our centers in terms of number of classrooms that we created, in terms of the facilities and in terms of faculties that will come up. So, that is the projection. We have all the plans, and all we need to do now is to get to work.”

Some people who are aware of energy poverty are not content to wait for power companies or training companies to make gains toward solving energy poverty. Brian Kakembo Galabuzi is an economics student in Uganda who founded a business called Waste to Energy Youth Enterprise. It makes carbonized fuel briquettes from agricultural and organic waste.

The briquettes reduce cooking fuel costs by 35 percent and results in a smoke-free cooking environment, taking care of the energy poverty arm related to clean cooking methods. Plus, farmers are compensated for things like banana peels that they’d ordinarily throw away.

The Demand for International Energy Talent on the Rise

Across the past several decades, the competition for skilled energy workers has gone up. That trend is likely to continue due to statistics from the U.S. Energy Information Administration that forecast economic growth of at least five percent in Africa, China and India.

The combination of increased competition and a known skills shortage could result in favorable conditions for people who are qualified and want to work for different companies that offer better perks. But, the growing need for individuals with energy backgrounds will likely mean human resources are thinly spread, making it impossible to address all the areas suffering from energy poverty and its effects.

As mentioned above, Africans are among those most affected by energy poverty. Often, that’s because the necessary infrastructure is so scarce that large percentages of the population cannot avail of it. However, fuel poverty is a concept related to energy poverty. It happens when people live in areas with well-established energy services but cannot afford the expenses required for cooking and climate control.

Across Europe, one in 10 households finds their heating needs are not affordable. Moreover, low-income households consume less electricity overall than those with higher incomes. And, those households that earn less typically do not have much seasonal variation in their usage amounts.

Competition is a well-known factor that keeps prices down in the consumer marketplace, but it’s something that’s markedly absent in many sectors with energy access, including those in the United States. Mauricio Gutierrez, the president and CEO of NRG Energy, wrote an article asserting the need for more competition in the energy marketplace.

In it, he clarifies:

“…in many states, consumers must buy electricity from their utility, with no ability to shop for a more valuable product offering. This means they are captive to the financial and environmental consequences of utilities fighting to keep uneconomic coal and nuclear plants online, despite the availability of more affordable, sustainable and efficient options such as natural gas or renewables.”

However, exploring new solutions like the ones Gutierrez suggests is exceptionally challenging if energy companies have a skills shortage. Bringing new employees on board often spurs innovation through the suggestions of new solutions. When energy providers experience the skills shortage, they’ll likely look for ways to keep operations running as usual first, then only look for different possibilities after the skills gap closes.

A Campaign to Boost the Energy Labor Force

The information here reveals that energy poverty is a global problem made worse by a labor shortage in the energy sector. Fortunately, there’s a campaign to address both, at least in Africa. This initiative, known as the #PoweringJobs campaign, launched in late 2018 and is a collaborative effort that relies on the belief that tackling energy poverty increases access for residents while creating jobs that stimulate the economy.

It’s too early to say for sure how much the campaign will help. But, the fact that energy poverty has become a much-discussed topic that people are ready to solve together should help move advancements along.

Energy poverty is a complicated matter that cannot be solved quickly. And, it’s not difficult to see how the skills shortage in the energy industry makes the problem worse.

Professionals need to come together and pool their expertise, but we don’t have enough of them to handle the scope of the problem. However, training programs like NAPTIN, as well as other attempts to reduce the labor shortage, could lessen energy poverty while strengthening the economy.