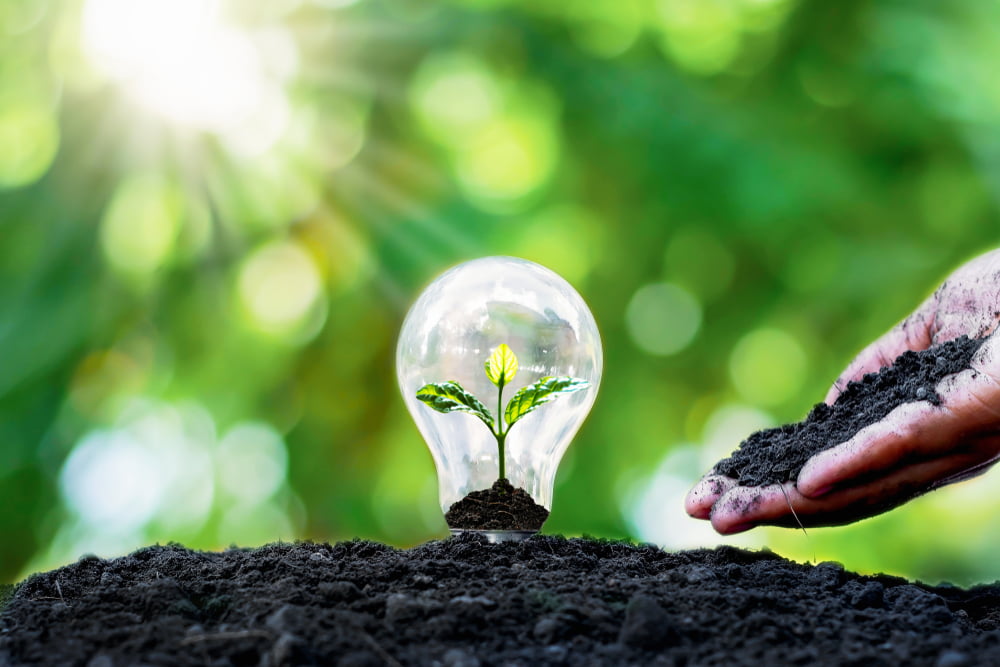 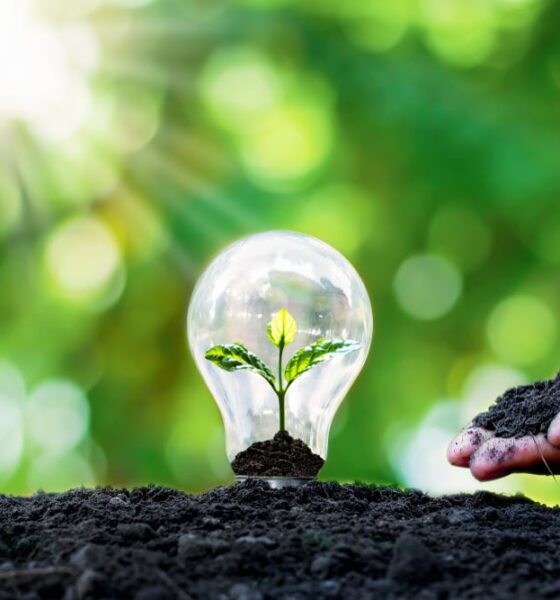 Sustainability has become a much bigger focus in recent years. Green energy is one of the biggest ways that companies and individuals are trying to lower their carbon footprints. Around 11.2% of all energy consumed in 2019 came from renewable energy sources. That figure is likely to rise significantly in the future.

The United States government recognizes the value of green energy. It has started offering incentives to try to get people to focus more on using solar, wind and other renewable energy sources to lower their carbon footprints.

There are various interesting and powerful essays about president of the United States on Samplius that you can use for ideas before tackling the assignment. You can also get inspirational essays on renewable energy-related topics.

In addition, sometimes, the Federal government credits the qualifying green energy projects like the Renewable Electricity Production Tax Credit. Some eligible activities that receive incentives include energy-efficient home improvements, business investments in renewable energy, and production activities. The government offers all these incentives to promote the use of renewable energy across the country. This will likely help more people realize the benefits of green energy.

These options are mainly available to the state energy offices that deal with renewable energies and other government agencies that seek to promote green energy in the country. The California Energy Commission provides the grants required to fund renewable energy development across the U.S.

The government has facilitated the sale of Renewable Energy Certificates from underlying electricity to minimize fraud activities. Most of the certificates are tracked from their creation to the final point of use.

The EPA’s Green Power Partnership facilitates the tracking systems. This includes the mapping of the areas that are covered by the certificate in the United States. To promote the development of green energy, most of the certificates are sold at affordable prices compared to certificates of the other forms of energy.

In addition, the tracking systems promote the development of renewable energy by ensuring that no extra charge is made and all activities outlined in it are adhered to effectively. Still, there is a lot of study in the USA on improving the tracking systems.

The output-based environmental regulations ensure a set limit of emissions per unit of the energy output. Although this policy favors the conservation of the environment mostly, it also promotes renewable energy development. It sets restrictions on the growth of non-renewable sources of energy. That’s because there is a set limit of operations that should not be exceeded.

If the limit is exceeded, there will be a lot of emissions emanating from the power plant, which calls for strict action by the government. Since the policy was put into effect, the number of renewable energy sources has increased rapidly, and currently, they’re an adequate supply of electricity from renewable sources.

The use of green energy is of utmost importance to most states in the United States. It helps to promote an environment that is free from pollution and, hence, creates a conducive environment for the country’s development. The above points summarize different ways the U.S government is using to promote renewable energy across the country.

Kaitlyn Butler is the head writer and editor for an online academic writing service where she has been the key writer and editor serving college students with essays and thesis. She’s a brilliant blogger as well and runs her own career website. Her free time is for jogging, cycling and watching web series.