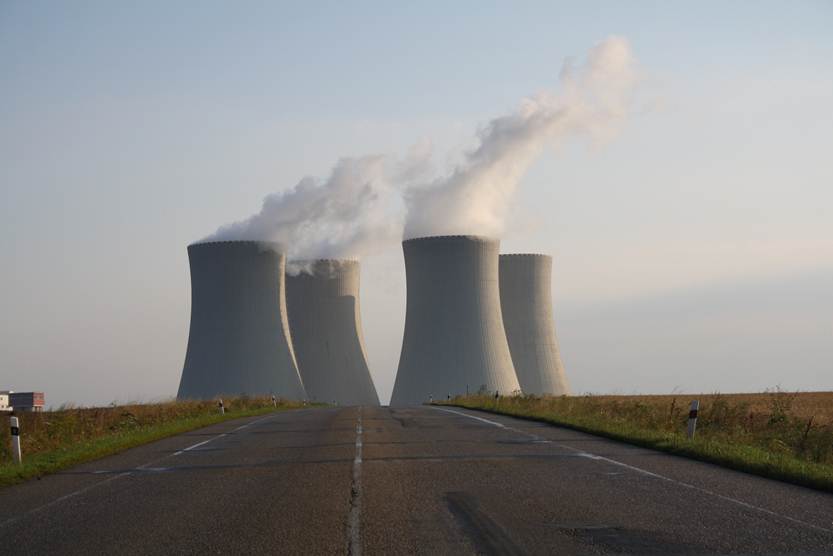 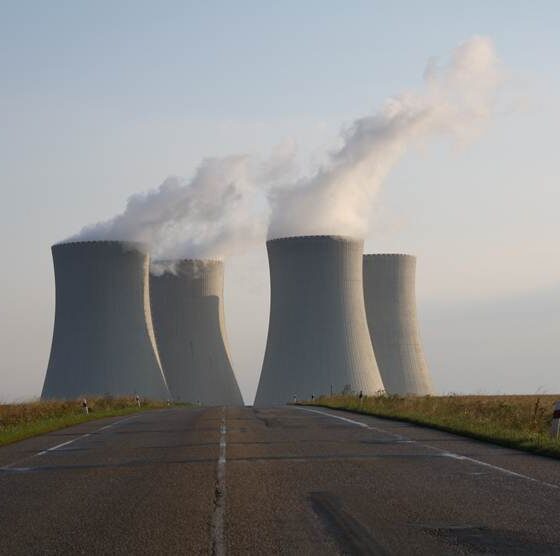 Climate change is the biggest environmental challenge of our time. As governments around the world prepare for the climate summit in Paris next month, an International Atomic Energy Agency (IAEA) report released yesterday highlights the role nuclear power could play in reducing greenhouse gas emissions (GHG) that contribute to global warming.

Six weeks before the kick-off of the Paris conference, which will seek to reach a new legally binding accord on combating global warming, Climate Change and Nuclear Power 2015 offers a comprehensive review of nuclear power’s potential to mitigate GHG and to address economic, energy and environmental challenges.

“Nuclear power is one of the major low-carbon energy sources currently available, and many countries believe that it can help them to address the twin challenges of ensuring reliable energy supplies while curbing emissions,” IAEA Director General Yukiya Amano said. “As governments around the world prepare to negotiate a climate agreement in Paris, it is important that the contributions that nuclear power can make to combating climate change are recognized.”

The annual report, substantially revised compared to last year’s edition, was updated to account for new scientific information, analyses, technical reports and other publications that have recently become available. These publications include Projected Costs of Electricity Generation by the Nuclear Energy Agency of the Organization for Economic Cooperation and Development (NEA-OECD) as well as World Energy Outlook and Nuclear Energy Roadmap, both produced by the International Energy Agency (IEA).

New sections explore emerging issues likely to affect the relationship between climate change and nuclear power in the coming decades, including:

– A comparison in the lifecycle of GHG emissions of different nuclear technologies. The differences between pressurized water reactors and boiling water reactors technologies are indiscernible and comparable to other low carbon energy technologies. Further, studies indicate that gas-cooled and fast reactors have even lower emissions due to higher thermal efficiencies and lower fuel cycle demands, respectively.

– An explanation of the impact of system costs according to technology type. For example, grid connection costs for intermittent renewables are a factor of 3 to 10 higher than for dispatchable technologies such as coal, gas or nuclear. And balancing costs — penalties paid by producers that provide more or less power than what they had announced — rise sharply with increased shares of renewables on the grid.

– A comparison of the emissions from fossil carbon capture and storage (CCS) and nuclear power. CCS costs are uncertain, siting CO2 storage repositories are challenging, and lifecycle emissions of GHG are still higher than nuclear.

David Shropshire, Head of the IAEA’s Planning and Economic Studies Section, which produced the report, said all low-carbon energy technologies will be needed in the years ahead to address the climate challenge.

“The carbon footprint for nuclear power is very low – comparable to hydro power and less than any kind of fossil energy, while also providing a constant baseload supply of electricity,” Shropshire said. “If the world is to limit the global temperature increase at an acceptable level, all low-carbon energy sources will be needed.”

To learn more about this issue, listen to this short interview with David Shropshire.