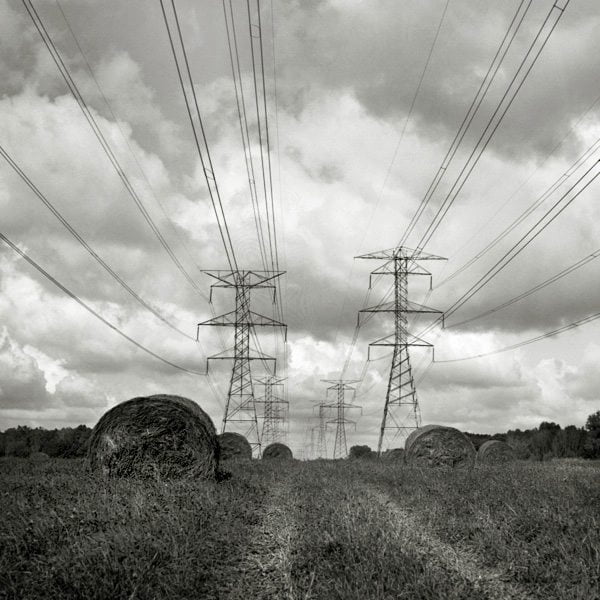 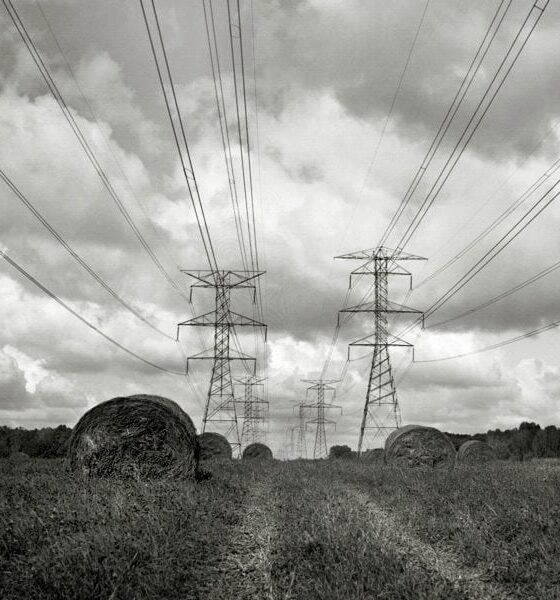 The International Monetary Fund (IMF) has called for policymakers to implement a “smarter” energy tax system that takes into account the damage fossil fuels do to the environment.

In a new book, the organisation sets out to address what policymakers can do to strike the right balance between the economic benefits energy use can bring and its harmful side effects.

Christine Lagarde, managing director at the IMF, explained that the IMF is concerned about the environment because a degraded environment leads to a degraded economy and has far-reaching implications.

Speaking at the Centre for Global Development, she said, “Fossil fuels, we have learned, are a double-edged economic sword. The unprecedented improvement in global living standards over the past century certainly would not have been possible without energy derived from these fossils. Yet we seem to have lost some ancient wisdom on the importance of balance and moderation.

“For while the world became richer as energy fuelled economic expansion, only recently have we come to fully appreciate the damage done to our precious – and irreplaceable – natural resources.”

Lagarde continued that the only viable solution is for policymakers to “protect rather than plunder the environment, to steward rather than sabotage our precious resources”.

As a result of this thinking the IMF argues that policymakers need to cut energy subsidies and then go further to create an energy tax system that reflects the damage it does to the environment. The IMF asserts that this doesn’t necessarily mean higher taxes but “smarter” ones. For instance it suggests using the proceeds to lower other burdensome taxes or using the revenue from energy taxes to pay down public debt.

This method would have “limited adverse economic effects”, Lagarde states, adding that the whole point it to raise revenue in ways that make the economy work better by fixing market failures.

Implementing corrective fossil fuel taxes would generate an estimated reduction in global carbon emissions of 23% the IMF says. Such taxes would also have other benefits including saving 63% of fossil fuel pollution deaths and providing fiscal benefits averaging 2.6% of countries’ GDP.

Lagarde added, “Using fiscal instruments to reflect environmental damage in energy prices is not rocket science. It is really a matter of basic tax principles, or actually just common sense. The two main issues are the appropriate tax base and the appropriate tax rate.

“Carefully targeting the source of the environmental harm is critical.”