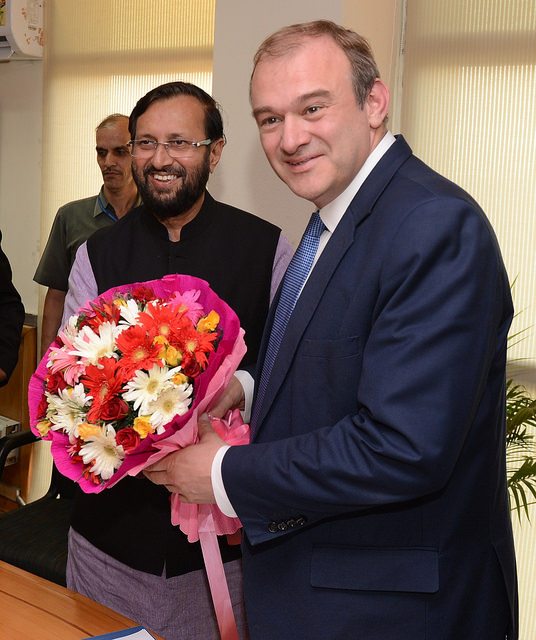 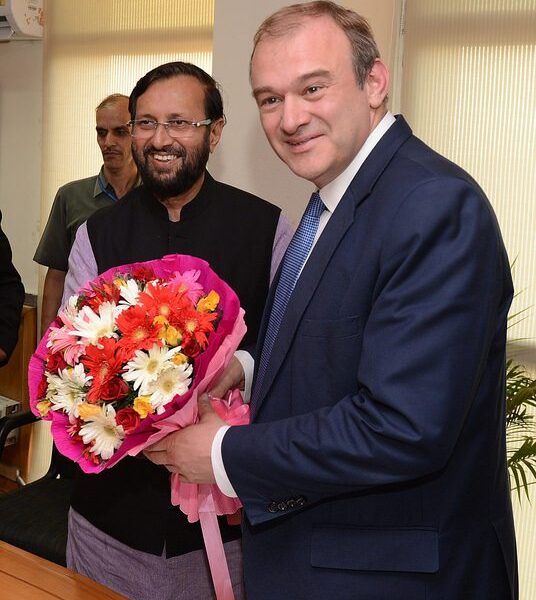 According to Tweets made by Goyal, both parties have reached an agreement on how the UK can help India develop its ambitious renewable energy goals.

Goyal tweeted, “We are keen to partner with UK on harnessing India’s true energy potential, particularly in the renewable sector (solar, wind etc).

India is set to be a global contender in the renewable energy sector, as it is investing heavily into solar and wind power development – with an aim to supply the 4 million Indian households that are currently without power.

With a particular focus on solar, pioneering plans like the world’s largest floating solar park, city rooftops peppered in solar panels and canals lined in the UV converting technology, emphasise a drive of the newly elected government – eager to prove they can supply the sub-continent with reliable electricity.

India has recently pledged to double the tax on both imported and exported coal – and the extra revenue will be reinvested into renewable energy projects.

Another announcement, made by the Rural Development Ministry of India stated plans to plant 4 million trees along India’s highways – stimulating the youth job market as well as tackling India’s extreme pollution issues.