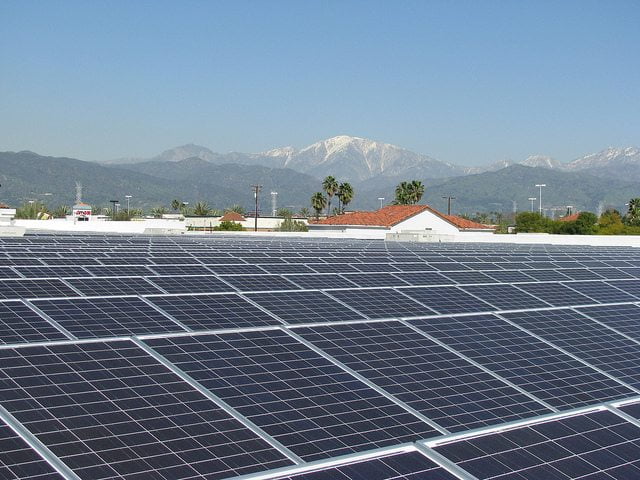 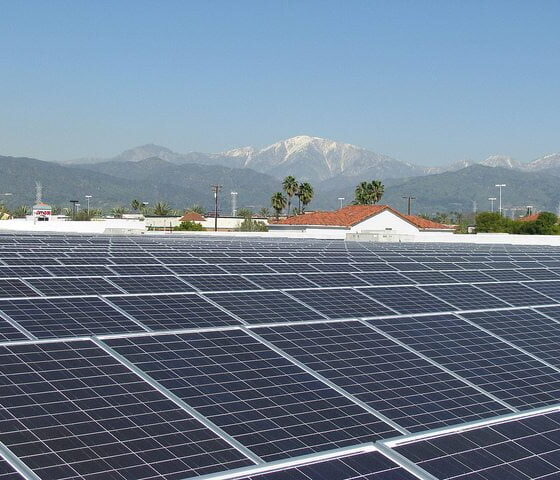 India is set to host a meeting of international investors willing to pour billions into realising the country’s great clean energy potential, after India’s energy minister promised to turn the nation into a ‘renewable superpower’.

In February, the Renewable Energy Global Investors Meet and Expo – ‘RE-INVEST’ will take place in New Delhi, with the aim of raising finance for India’s renewable energy projects.

The initiative was launched by the Ministry of New and Renewable Energy, which was created after the election of prime minister Narendra Modi.

Modi pledged to boost India’s solar sector, in order to capitalise the country’s 300 sunny days each year, and bring electricity to the 400 million Indians currently without reliable power. He also unveiled plans to build the world’s largest floating solar array.

The summit hopes to attract large-scale investment – quantified as around $35 billion (£21bn) per year – and it will be held each year for the next five years, or until 900 MW of clean energy capacity has been developed.

So far, the World Bank has announced a $775 million (£452m) investment in Indian renewable energy sector.

Renewable energy currently contributes about 6% of India’s energy mix, though the government wants to double this figure by 2020. However, India’s coal sector is also expected to receive a boost, despite calls from the international community to phase it out.

In a recent interview, energy minister Piyush Goyal said he wanted India to become a ‘renewable superpower’, but refused western countries’ “homilies and pontificating on responsibilities to the environment”.