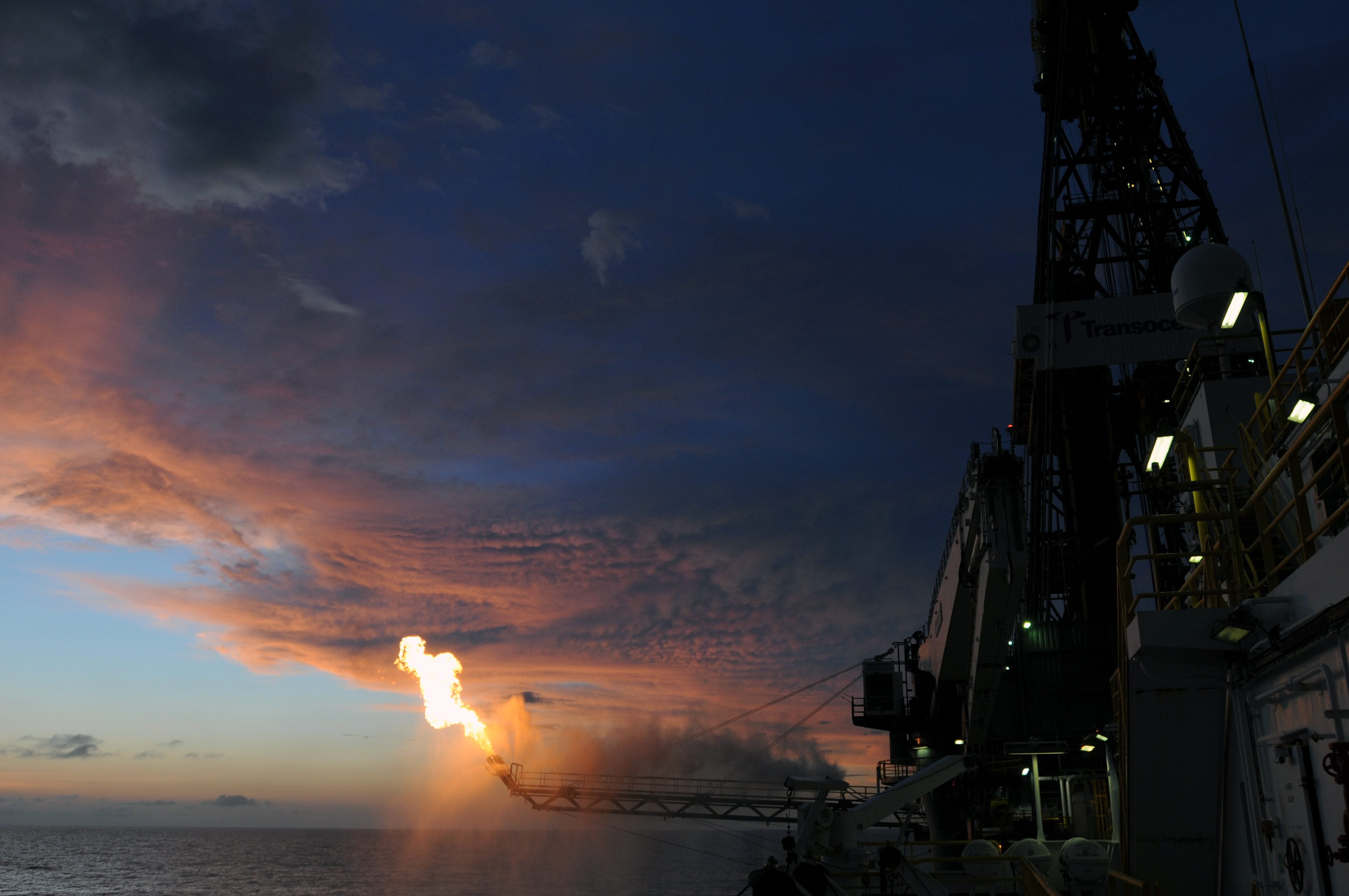 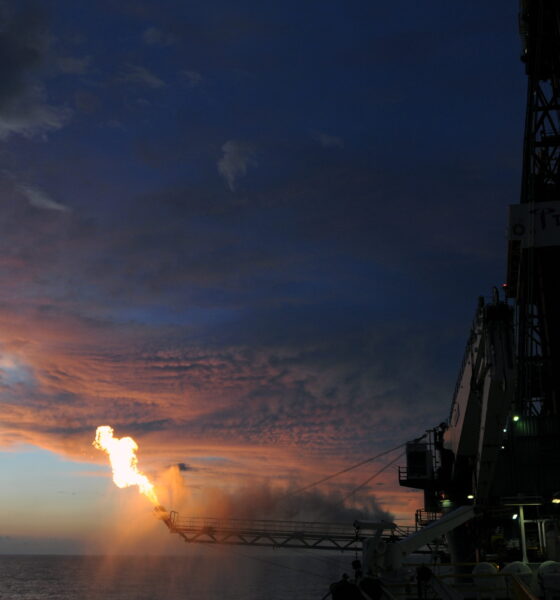 Companies that provide solutions to the challenges of sustainability will see stronger, long-term growth those that don’t. That’s why they make such compelling investments, says Tim Dieppe.

We live in a rapidly and profoundly changing world, facing significant future challenges. The same urban ‘capacity’ will need to be built in the next 40 years as has previously been built in the preceding 4,000 years, in order to meet projected demand.

World population is expected to reach 9 billion by 2050, driven in part by the steady ageing of the population. Most of this population growth is set to come from the developing world, which at the same time is seeing increasing numbers move out of poverty. This is giving rise to a new ‘emerging middle class’, who aspire to consume more in an increasingly resource-constrained world.

Yet these aspirations come at a huge price. McKinsey estimates that by 2030, world demand for water will exceed supply by 40%. It was recently reported that pollution in China has reached such extreme levels that the authorities have proposed executing polluters. Even if the response of governments outside China is a little more moderate, legislation is not tending to favour highly polluting companies.

Ultimately, it will be the emerging middle class who demand improvements, or as former New York City mayor Michael Bloomberg put it, they want “water that isn’t yellow, traffic that moves and air that you can’t see”.

There are major opportunities for businesses that provide technologies that solve problems rather than create them. Companies with ingenious ways of reducing energy and water usage are growing rapidly. Transport that emits little or no pollution will be increasingly in demand, as will technologies that produce energy from the sun, or from waste.

As the challenges facing our planet grow more extreme, and solutions present themselves, then some parts of the global economy will suffer, and others will benefit.

Against such a background, is the conventional framework by which investors decide on their market exposure adequate? Traditionally, investors allocate by region and asset class, and reference their exposure to a market-capitalisation weighted benchmark. However, this doesn’t really allow an investor to take into account long-term risks and opportunities presented by a changing global economy.

The problem with benchmarks is that they are mostly backward looking. They tend to be dominated by very large corporations, and reflect the way the economy has developed over the past, and may have little relationship to how the economy is going to develop in the future.

Take the MSCI World index, a commonly used global benchmark. Over 70% of this index is made up of companies with a market capitalisation of over $20 billion (£12 billion). This becomes the starting point for portfolio construction for many equity products that like to describe themselves as ‘low risk’ – either index tracker funds, or funds that claim to be ‘active’ but actually stick very closely to the index.

But how good a starting point is this? Wind the clock back 20 years, and have a look at the largest index constituents in the MSCI World index and you will see that most of the top stocks in the index have since dropped out of this ranking, and in a number of cases have had to merge to survive. Back in 1994, the index was dominated by Japanese banks. These same banks are entirely absent 20 years later in 2014.

For a long-term investor, therefore, the MSCI World index would seem to be a poor starting point from which to build a portfolio. However, close benchmarking to such an index for short-term risk and performance measurement is still commonly accepted practice for investment funds.

Hence, there was an outcry when the price of BP fell by almost a third and the company was forced to suspend its dividend payments following the Macondo oil spill in the Gulf of Mexico during 2010. Pension and investment funds were heavily exposed, because BP was a very large index weight. This meant that many fund managers held an equally large percentage of their fund in BP shares, in order to “control risk”.

UK investors are invariably heavily exposed to the oil and gas and mining sectors, just because they happen to constitute more than 20% of the FTSE All Share index, and therefore it would be ‘high risk’ to avoid them.

Not enough focus is given to whether or not the FTSE All Share is therefore a ‘high risk’ index for having such exposure to industries whose future may be curtailed because by continuing to do ‘business as normal’, they will pollute beyond a level that becomes acceptable to governments and consumers in the future.

Our job as investors is to make judgements about how to invest our clients’ money today, and for the future, not for recent or longer term history. We have therefore taken a strategic view of where across the economy we should focus our investments, in order both to protect value from some of the downside risks we face, and to take advantage of some of the opportunities created.

Companies that are focused on providing solutions to the challenges of sustainability will see stronger, long-term growth than the market average. Meanwhile, investment funds that focus on sustainability solutions give clients the ability to tilt their overall exposure towards the growth opportunities of the sustainable economy, and away from areas that face increasing risk.