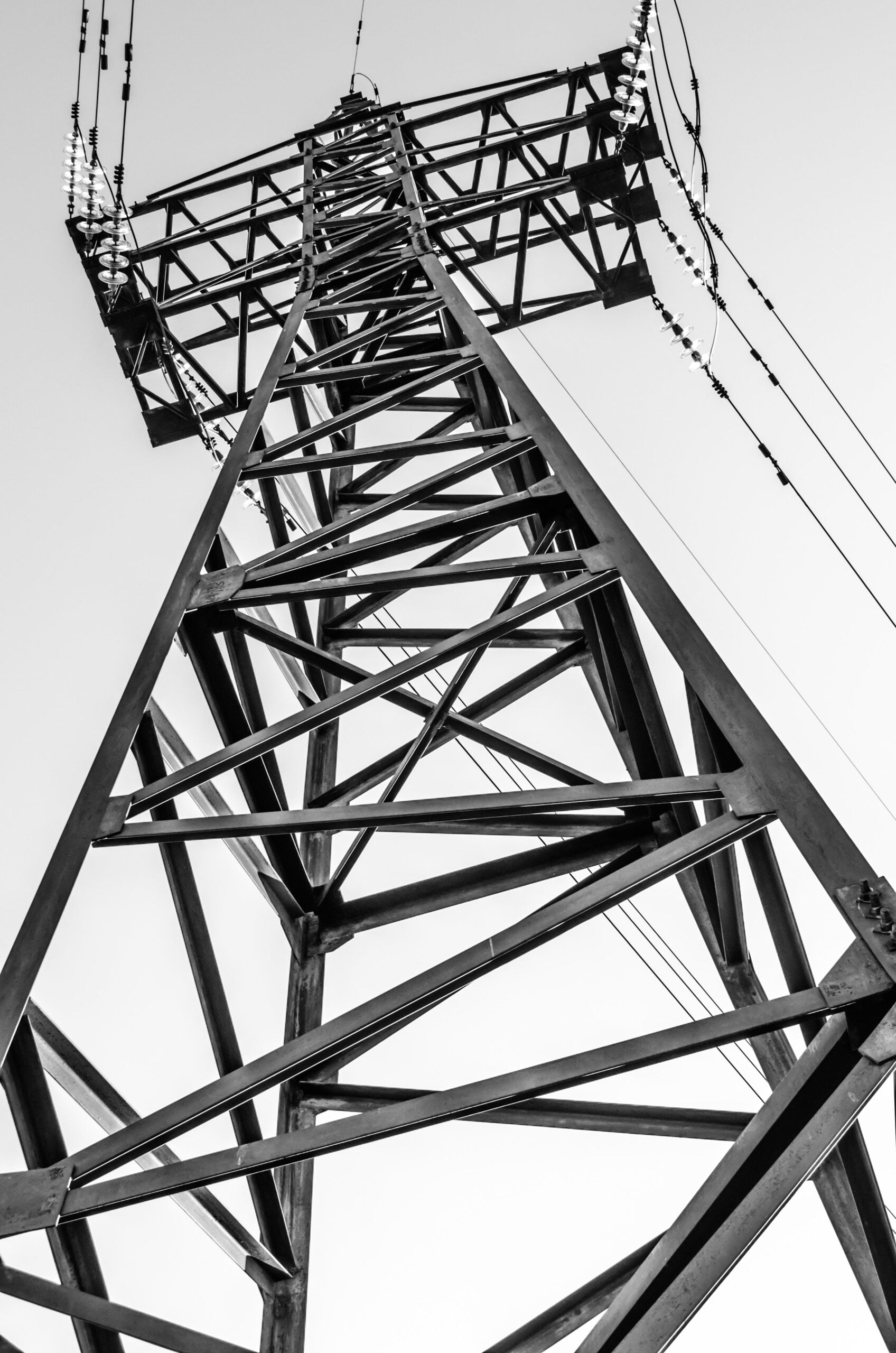 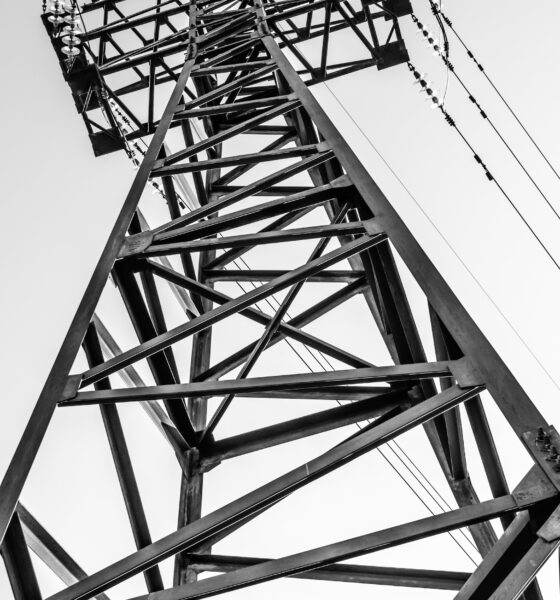 Former deputy prime minister John Prescott has warned that the focus on EU energy security could detract from climate action, as leaders and legislators meet in Bonn and Mexico City to discuss how to progress climate change negotiations.

Speaking to Bloomberg, Prescott – who played a major role in the 1997 Kyoto Protocol, which set out binding obligations to reduce greenhouse gas emissions – said, “The great danger is it’s all becoming about energy security.”

He added that EU meetings aimed to isolate Russia and would have “nothing to say on climate change”. As tensions continue between Russia and the Ukraine, energy security has been moving up the agenda because Russia has said it may consider cutting gas supplies to Ukraine and eventually Europe, which depends on Russia for around a third of its gas.

Last week, the European commission set out its plans to improve energy security across the bloc and reduce dependence on Russian exports. However, the strategy, which focused on fossil fuels, was criticised for not placing an emphasis on renewables.

Environmental groups argue that nations should target renewable growth, as this will decrease the need for export energy whilst simultaneously cutting emissions.

The UN’s climate talks in Bonn, Switzerland, got underway on Wednesday, with the EU demonstrating its success at cutting emissions and calling for other economies take action.

Connie Hedegaard, EU climate commissioner, said that the EU will “substantially overachieve” its target of cutting greenhouse gas emissions by 20% by 2020, instead reaching 24.5%. She added that there was an “ambition gap” between what the world needs to do and what counties intend to do that needs to be closed.

A second summit, co-ordinated by the Global Legislators Organisation (Globe), will meet in Mexico on Friday. Some 500 legislators from around the world will politically test a new model of an international climate change agreement that aims to put “national legislation at its heart”.

Delegates will debate the principles of what makes good climate legislation on mitigation, adaptation and forests as well as natural capital accounting. Climate change laws are increasing at a rapid pace as governments worldwide seek to address the issue.

Globe’s study of climate legislation in 66 nations found that at the time of the Copenhagen climate conference in 2009 there were only 47 laws relating to climate change. At the end of 2013 this number had risen to 487.

Globe argues that the results show that regardless of the progress in the international process countries, both developed and developing, are placing significant commitments into national legislation. The summit aims to address this by demonstrating how each country can pass its own laws, tailored to its challenges and interests.

Both conferences aim to create international progress ahead of the UN summit to be held in Paris next year.

This week, the US unveiled tighter restrictions on coal-fired power plants in order to cut pollution from them by 30%. This was followed by China claiming it will set legal limits on carbon emissions starting from 2016. The US and China collectively account for around 37% of global emissions and their actions should provide a major boost for the 2015 talks.