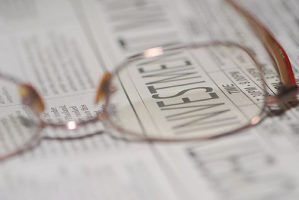 She said: “Raising the target from a mere 27 to 30 percent is a step in the right direction, but still only a halfhearted effort. In the leaked draft the Commission stops short of proposing a higher 40% target, undermining its commitment to put energy efficiency first. Hopefully, in the final proposal the Commission will go for a 40% efficiency target. This could cut greenhouse gas emissions by half by 2030, putting us within reach of the Paris Agreement goals.