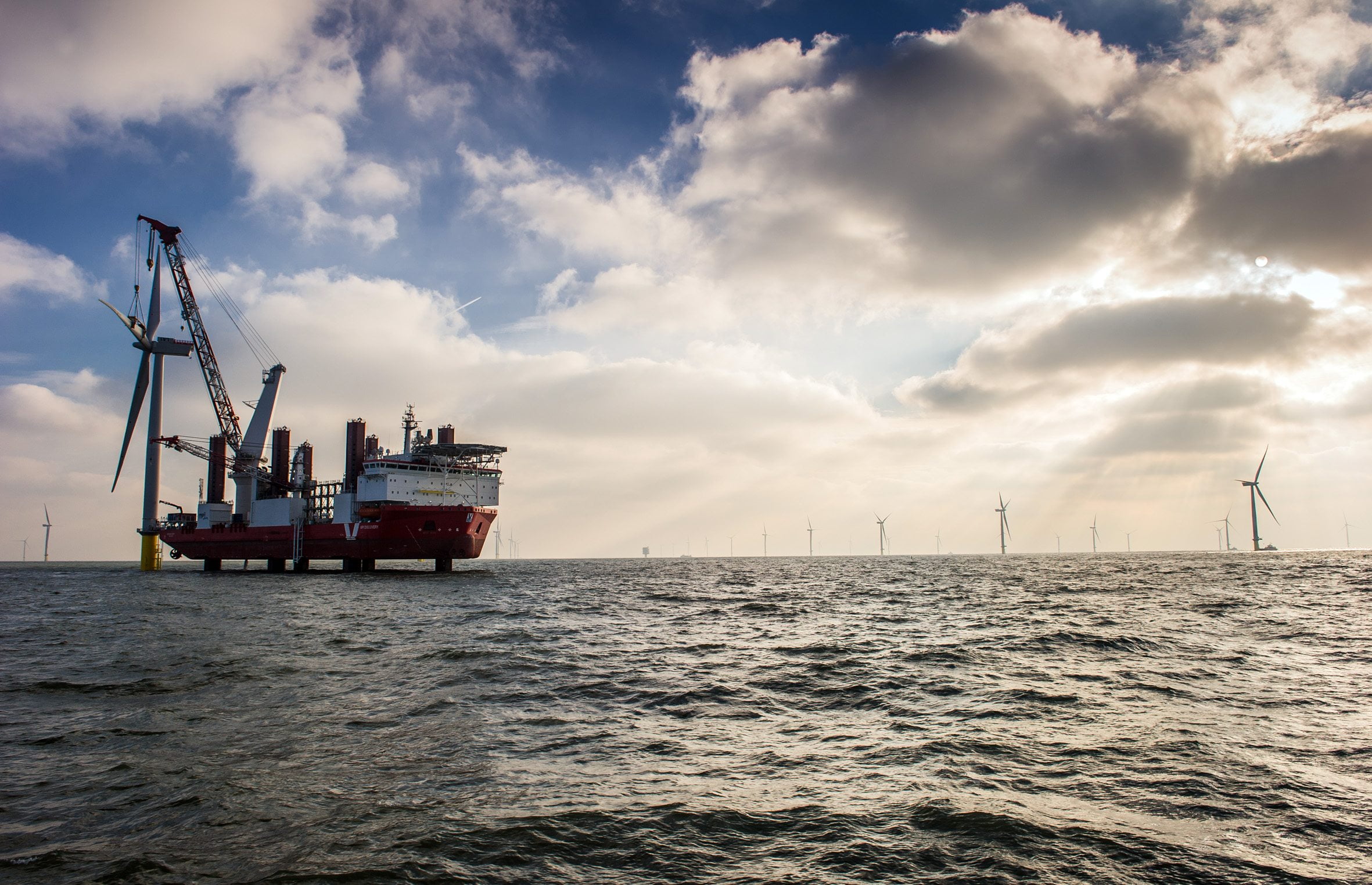 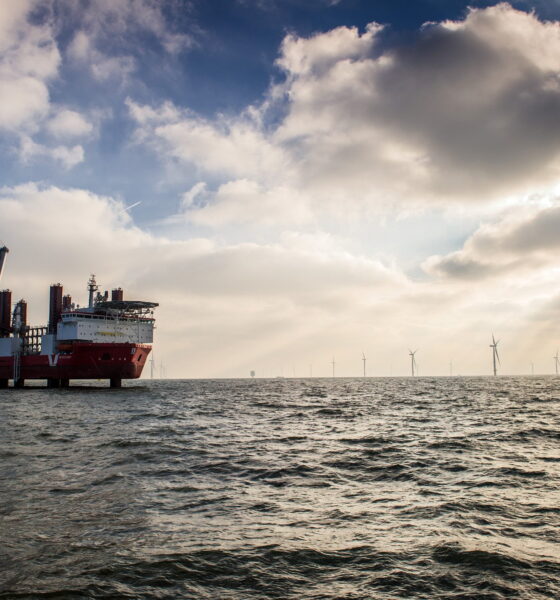 Plans to expand the world’s largest offshore windfarm have been scrapped over uncertainty about its impact on nearby bird populations.

The second phase of development of the London Array in the Thames estuary would have increased the projects’s generating capacity of 630 megawatts by another 200MW.

However, the array’s owners – Dong Energy, Eon and Masdar – have now backed out of the expansion plans, meaning the windfarm will be around a third smaller than originally intended.

The companies say the decision was made because they faced a wait of at least three years to assess whether the development would affect the habitat of migratory Red-throated Diver birds.

“In the absence of any certainty that phase two would be able to go ahead, our shareholders have decided to surrender the Crown Estate agreement for lease on the site, terminate the grid connection option and concentrate on other development projects in their individual portfolios,” said Mike O’Hare, the project’s general manager.

This is not the first time wildlife has defeated offshore wind’s best-laid plans. In December, Scottish Power Renewables shelved the £5.4bn Argyll Array project partly because local populations of basking sharks may have been affected.

Despite this latest setback to Britain’s renewable ambitions, the Department of Energy and Climate Change has insisted that its offshore wind strategy is still on track.

“The U.K. is the world leader in offshore wind, with more deployed than any other country, and a framework in place to retain our global lead,” said energy minister Michael Fallon.

“Offshore wind can play a vital role in driving growth adding billions of pounds of value to the U.K. economy and supporting thousands of jobs,” he added.

RenewableUK, the trade body for the wind industry, has also asserted that offshore wind still has a big role to play in the UK’s future energy mix.

Director of offshore renewables, Nick Medic, said, “obviously it’s disappointing when projects don’t go ahead or are scaled back […] We’re maintaining our global lead, with more capacity installed in UK waters than the rest of the world put together.”

The UK currently has 22 operational offshore wind farms, with 5 more under construction, 7 with planning consent and 11 awaiting approval.

Though opponents to windfarms often cite the dangers to local bird species as a reason their development should be prohibited, one study has indicated that less than 0.01% of bird deaths are caused by collisions with wind turbines.

Commenting on the London Array announcement, RSPB’s head of energy policy Harry Huyton said, “Renewable energy, like every other industry, must be developed in harmony with the natural environment.

“Critical to this is avoiding damaging developments in sites that are particularly special for nature.”

However, the RSPB itself uses a wind turbine at its Bedfordshire headquarters, and supports appropriately placed wind turbines because it considers climate change to be the single biggest threat to the survival of birds.