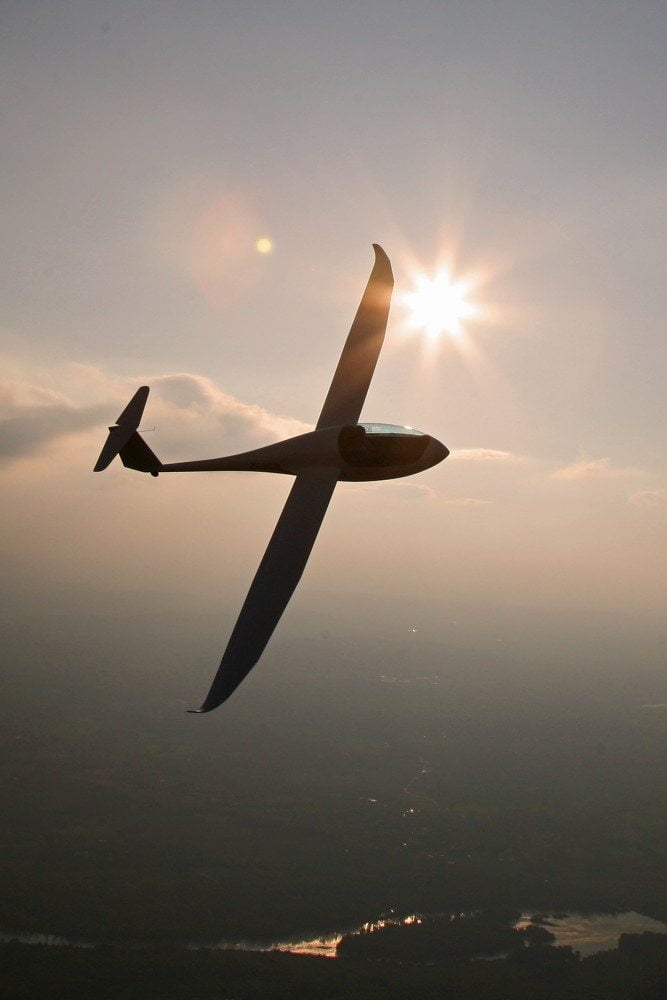 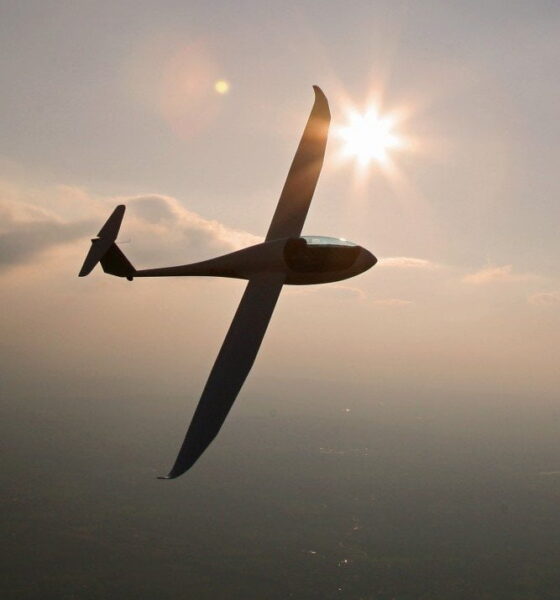 “If I had to choose, I would rather have birds than airplanes”, remarked the former aviator and later conservationist Charles Lindbergh. He spoke in the 60s, when scientists were only just figuring out the impact jet-fuelled flight has on the climate, but even now his words resonate.

It is not quite a straight choice between the two, but of the many ways a person can contribute to the environmental destruction that threatens the natural world, boarding a plane is among the worst.

The need for a more sustainable alternative was recently highlighted by the Longitude Prize, which has asked the British public to vote for what they think is the most pressing scientific issue of today.

When the result of the public vote is announced on Wednesday, entrants will have five years to come up with their innovative solutions to one of humanity’s greatest challenges and win £10m.

Each of the six choices is a worthy cause, but a convincing case can be made for zero-carbon flight. Every plane in the sky emits more greenhouse gases into the atmosphere, and all forecasts predict that the number of flights made will rise rapidly this century, driven by a booming population and an expanding global middle class.

The UK government’s climate watchdog, the Committee on Climate Change, estimates that, if left unchecked, aviation could account for 15-20% of global greenhouse gas emissions by 2050.

Efforts are being made to wean airliners off kerosene fuels to more sustainable alternatives, but the rate of progress is slow and it is feared that emission reductions will not keep pace with the growth of air traffic.

Thankfully, there are many bold pioneers attempting to lead the way in zero-carbon flight. Though their aircraft – and often their budgets – are small, they are a big inspiration.

The Slovenian aircraft manufacturer Pipistrel assisted the Longitude Prize in defining its flight challenge, and featured in a special episode of the BBC’s Horizon, in which the six challenges were introduced.

The company, based in the scenic Mediterranean town of Ajdovscina, was the first in the world to put two-seat and four-seat electric aircraft in the air.

The two-seater – the Taurus Electro G2 – remains the only model available to buy, and many have been flying around the world since 2007. The four-seater Taurus G4, meanwhile, won Nasa’s 2011 Green Flight Challenge for its remarkable efficiency. It is, Pipistrel say, twice as efficient as a Toyota Prius.

Tine Tomazic explains that Pipistrel’s secret is painstaking attention to aerodynamics, and the use of state of the art lightweight carbon-fibre and aramid composite structures and super-efficient electric power trains.

“It is the combination of the three areas that produces a superior vehicle when it comes to efficiency of flight, opening new possibilities in how these vehicles are used and paving the way to the future of aviation”, he says.

With future efforts, Pipistrel hope to achieve zero-carbon flight – or as close to zero-carbon as they can get – while also extending the range and speed of their products. Tomazic explains he is motivated by a desire to contribute to a revolution in how we travel by air, a revolution that would bring convenience as well as carbon-savings.

“There is a huge potential to open doors to personal air mobility – think of air taxis that take-off and land vertically like a helicopter and covers distance quickly like an airplane, but operates at a fraction of cost and is almost noise-free”, he says.

“If you hate the way air travel works today – involving getting to and from the airport, queuing, passing security – imagine beginning and ending your journey right where you are.

“Electric flight has the potential to uncover this new means of travel, as well as dramatically lowering the CO2 and other environmental emissions air travel produces today.”

Taking an alternative approach, the University of Stuttgart’s e-Genius project is powered by lithium iron batteries. Their two-seater aircraft has bagged a number of awards, and holds the record for the longest battery powered flight at 405km, at a speed of around 160km/h.

However, the project’s mission is to deliver comparable performance to conventional aircraft of the same class with outstanding low energy consumption, and Len Schuman explains that this remains a challenge.

“Four hundred kilometres at 160 km per hour is very good for a battery powered system but it’s not enough for a commercially accepted airplane”, he says.

“Currently we are working on a range extender system based on a small combustion engine. Of course the aircraft losses overall efficiency but it is still two or three times better than the best conventional aircraft.”

Schuman is also concerned about the future of flight. We must prepare now, he says.

“Air transport is based on absolutely on fossil fuels. This source is finite. Don’t ask me how long it will last but when a finite amount gets used the day will come there is nothing left. And decades before the end the price will rise to sums the transport industry is not able to pay.

“If nobody prepares for this situation there is no air transport any more – and no aircraft industry.”

Elsewhere, the Switzerland-based Solar Impulse project is harnessing the power of the sun to take to the skies. Their second one-man aircraft, which uses the 17,000 solar cells on its wings to charge its lithium batteries, recently completed a test flight ahead of its effort to circumnavigate the globe in 2015.

Its designers claim that if Solar Impulse technologies were used on a massive scale, the world would be able to cut fossil fuel consumption by up to 50%. However, they admit this is unlikely to happen – saying that their project is intended as an inspiration, not a prototype.

“Our airplane is not designed to carry passengers, but to carry a message”, co-founder and pilot Bertrand Piccard said.

His project’s primary purpose is not to revolutionise aviation, but to demonstrate the potential of renewable energy and change the way in which people think about clean technologies.

Longitude Prize or no Longitude Prize, pacesetters and visionaries around the world will keep working towards cleaner, more efficient air transport. They must succeed, for the sake of Charles Lindbergh’s birds and all of us, and if they do there can surely be no better example of the potential of renewables and energy efficiency.

To cast your vote for the winner of the Longitude Prize, click here. Voting will close at 7.10pm on June 25, with the result announced live on the BBC’s The One Show that night.

Boeing: we are focused on helping build a better planet