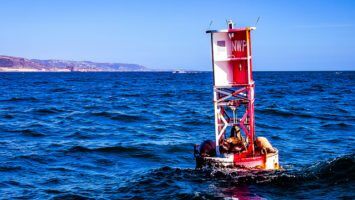 Scottish Renewables have released a statement following the news that researchers at Robert Gordon University in Aberdeen have won £165,760 in funding to support the establishment of a South East Asia Marine Energy Centre in Indonesia.

“Scotland leads the world in marine energy, and Robert Gordon University’s work in South East Asia is a perfect example of how the skills developed here have truly global reach.

“The European Marine Energy Centre in Orkney provides an enviable template for the development of wave and tidal power devices. Transferring that model to Indonesia will allow the region to begin to tap into the potential economic and environmental benefits of marine energy, as well as cementing Scotland’s place at the forefront of some of the most exciting work in the energy sector.”