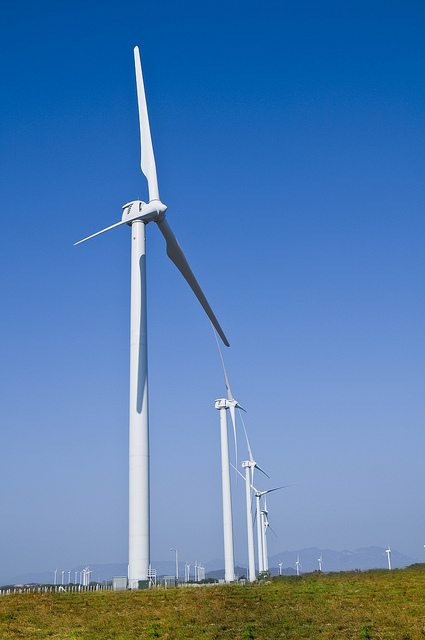 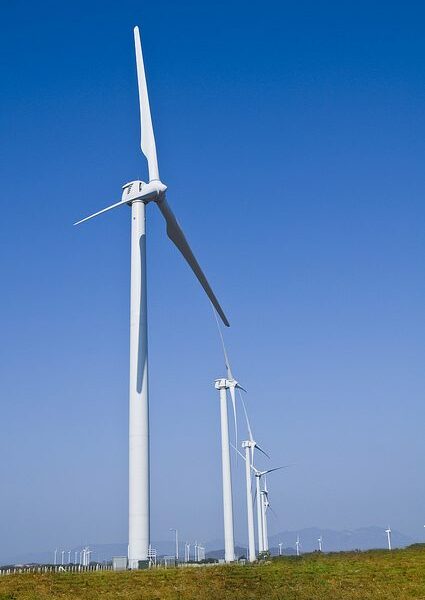 Mexico is already showing signs of exceeding its 2010 record of $2.4 billion (£1.4bn) in renewable investment for the first half of 2014 – helped by a significant increase in investment in wind and solar power.

According to Bloomberg New Energy Finance, investment in the first half of the year is already at $1.3 billion (£850m), compared to $1.6 billion (£1bn) for all of last year.

Investment in renewable energies like wind and solar power has been increasingly popular in Central American countries, with an expected continental investment in 1 gigawatt of wind power capacity this year. In comparison to 2012, Central America installed 757 megawatts of wind power, with an expected overall leap of 1.3 gigawatts in both 2015 and 2016.

“Using these to meet much of the additional electricity demand in coming years, and replacing that costly oil and diesel power, makes sense.”

Solar instillations are expected to rise, too. A total capacity of 193 megawatts has already been installed this year, and is expected to increase to 355 megawatts next year and 456 megawatts in 2016.