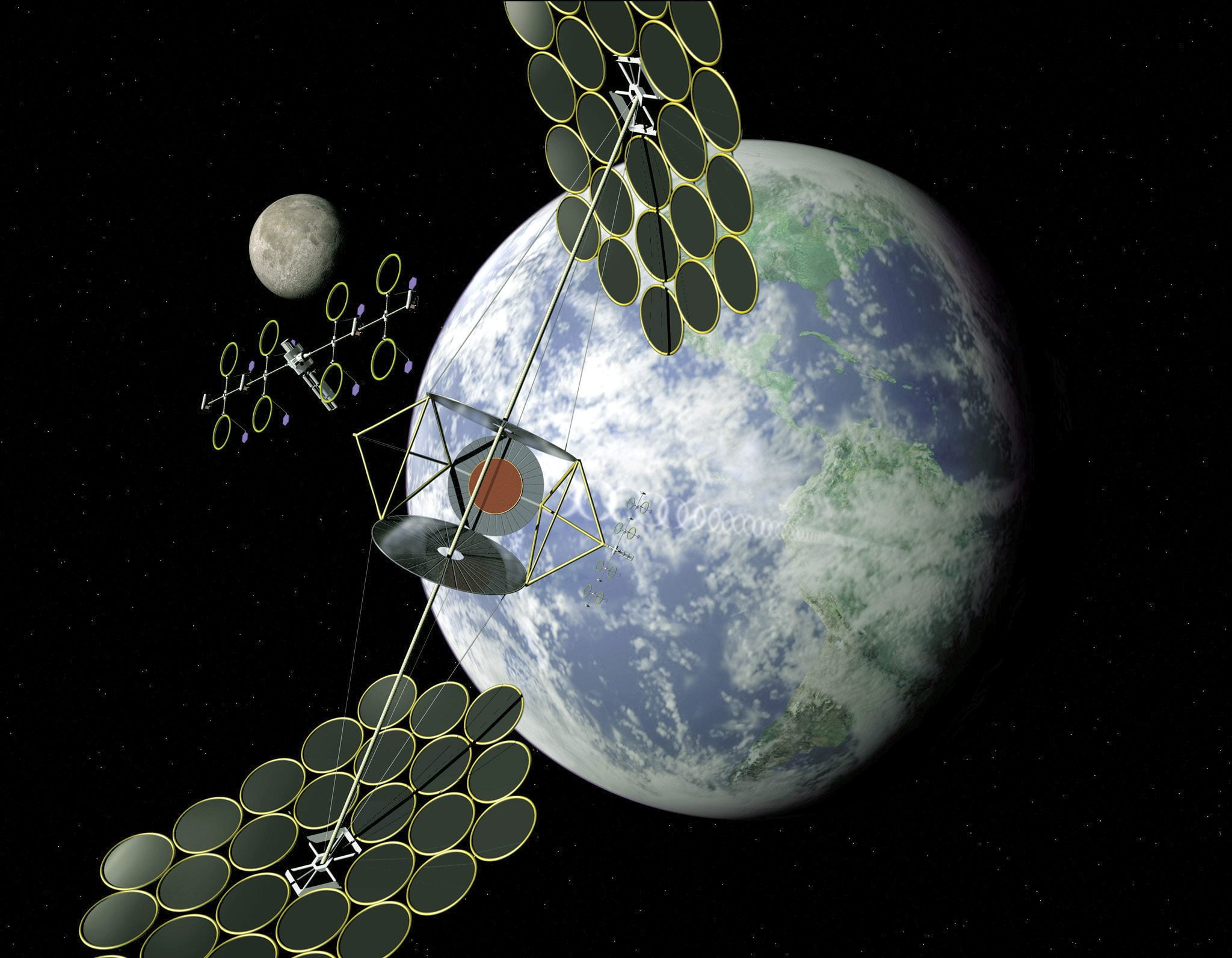 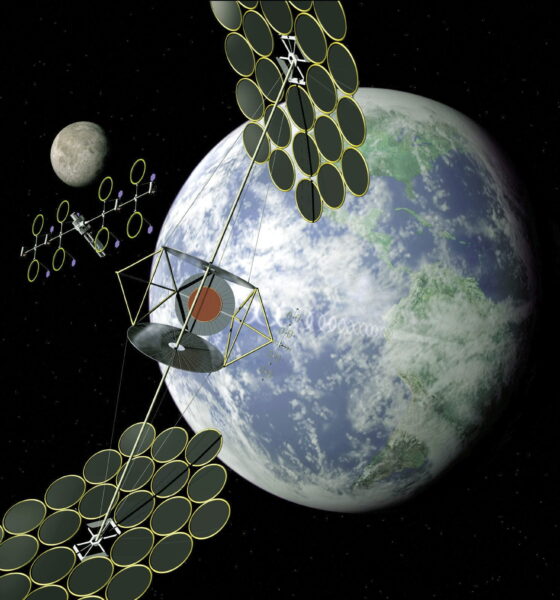 Going beyond wind turbines and solar panels, into the realms normally left to science fiction, what might be the clean energy technologies of the next generation?

The phrase renewable energy is synonymous with wind farms, solar panels, hydroelectric damns and – increasingly – bioenergy plants. But these are far from the only sources of clean power. In fact, some believe that it is not these familiar forms that will deliver the world to its low-carbon salvation, but the next generation.

This may be missing the point – the most important solutions to climate change and resource exhaustion are surely the ones we have, the ones that work now, the ones that might not turn out to be pie in the sky pursuits. Nonetheless, the appeal of some renewable energy pipedreams has endured through the decades, and it is easy to see why.

The loosely defined next generation of renewables includes things like geothermal sources, advanced energy storage technology but also more weird and wonderful ideas, ranging from mind-bogglingly small hydroelectric systems to colossal space stations. The question is, how realistic are these ideas and could they actually change the world?

Graphene. What can’t it do? The wonder material continues to fascinate scientists around the world, having only been discovered in 2004 at the University of Manchester. It is the strongest material known to exist, though it is only one atom thick. It is remarkably pliable, almost transparent and an excellent conductor of electricity and heat.

In 2013, the EU made available a €1 billion grant to researchers investigating the potential uses of graphene, saying it could become as important as steel or plastics. Much of the excitement has focused on the possibility of making advanced, lightweight and superfast electronics, but other potential applications are many. Bill Gates’s philanthropic foundation has even paid for the development of a graphene-based condom.

The faster they dragged the droplet across the graphene strip, the higher the voltage they generated. Scaling up the experiment, the scientists found that placing a droplet of copper chloride on a tilted graphene surface generated a voltage of approximately 30 millivolts (mV) – a millivolt being one thousandth of a volt.

Its status as a renewable energy source may be contentious, but nuclear fusion theoretically offers carbon-free and, most significantly, risk-free clean energy.

Modern day nuclear reactors are powered by nuclear fission, where the nuclei of atoms split into smaller parts. Nuclear fusion, the same process that takes place in the hearts of the stars, occurs when two atomic nuclei fuse to form a heavier nucleus.

Controlling a nuclear fusion is the tricky part. An uncontrolled nuclear fusion is essentially a hydrogen bomb. Fusion reactors are many years from becoming anywhere near ready for commercial operation, but their promise is such that researchers around the world have dedicated their lives to the cause.

A fusion reactor would enjoy many advantages over conventional alternatives. While technically not limitless, fusion fuel – primarily the abundant deuterium – supplies would last for millions of years, and likely longer than civilisation itself. They would also be incredibly efficient, generating more energy for a given weight of fuel than any modern day technology. It has been estimated that one kilogram of fusion fuel could provide as much energy as 10 million kilograms of today’s fossil fuels.

Unlike fission reactors, with fusion reactors there would be no possibility of a devastating leak of radioactivity. Fusion only takes place in very specific circumstances, at a precise temperature and pressure and only within certain magnetic field parameters. This means that if a fusion reactor were to lose control, reactions would cease before any leak could occur.

However, some experts are concerned that the billions spent on researching nuclear fusion could be poured into more tangible renewables instead, bringing guaranteed benefits in the short-term. By the time nuclear fusion is ready to save the world, it may already be too late.

There are some weird and wonderful ideas in the world of clean technology, but none are quite so out of this world as the concept of space-based solar power.

It sounds like the domain of science fiction, and indeed, it is. Though the idea was not discussed academically for another two decades, in 1941, the iconic sci-fi writer Isaac Asimov set his short story Reason aboard a space station that beamed power to Earth in the form of microwaves. Since then, however, many governments and researchers have given the concept of space-based solar power installations serious thought.

Theoretically, the system would be composed of three parts: a geostationary satellite colleting solar energy in space, some form of technology that could beam the energy down to Earth – a microwave or laser – and an antenna to gather the energy on the planet’s surface. All of the required technology does not yet exist, but some experts are optimistic.

Such projects would bring many advantages. In space, the sun’s energy is uninterrupted by obstacles such as the atmosphere and clouds, and would be available 24 hours a day. It’s always sunny in space. Therefore, space-based solar panels would be able to harness substantially more energy than their equivalents on Earth.

Serious progress has been thwarted by a number of difficulties, however, and many studies across the decades have concluded that while space-based solar power is technically possible, it remains economically impossible. The cost of such a mission would be huge, requiring many space launches and a terrestrial receiver many kilometres in diameter. There are also safety concerns – such a large satellite would be vulnerable to impacts from the manmade space debris that litters the heavens and would be incredibly difficult to repair.

The country now seems to be the leader in the space (pun not intended), motivated by a desperate need for clean energy alternatives in the wake of the Fukushima Daiichi nuclear disaster of 2011. The scale of investment required means no one nation can achieve space-based solar alone, but perhaps Japan can be the catalyst – the leader to finally realise the mad ambitions of so many scientists and the outlandish dreams of Isaac Asimov.