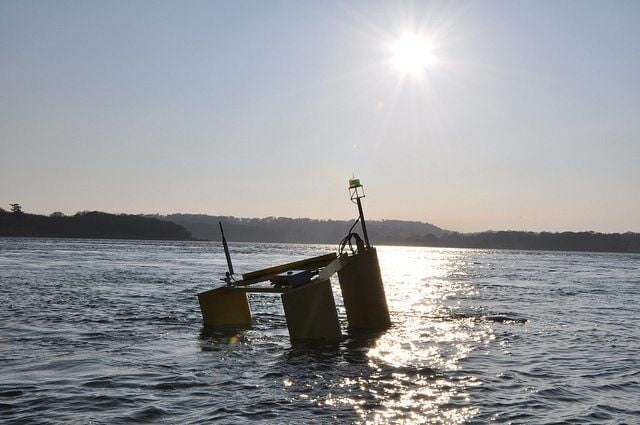 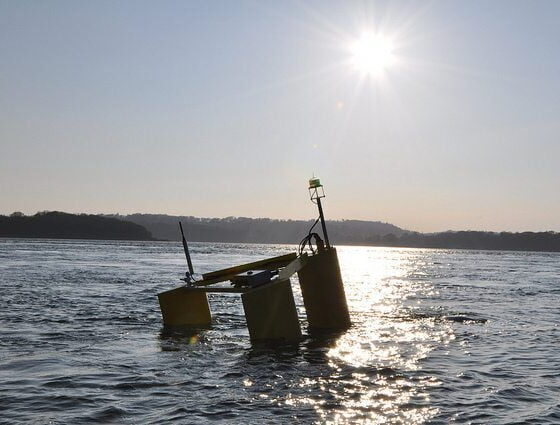 The company has joined a Swedish Green Tech trade mission which today starts a two-day visit to Argentina. This follows a week of individual meetings with key stakeholders in Chile.

“We have all prerequisites to play a major role in the transition to renewable energy in both Chile and Argentina”, says Dr Martin Edlund, CEO of Minesto.

The trade mission called Green Tech Sweden is coordinated by Business Sweden and led by the Swedish Minister for EU Affairs & Trade, Ann Linde. The program includes seminars where Minesto have the opportunity to present the company and its unique Deep Green technology to representatives and decision makers from Argentina’s public sector and private sector. Sebastian Kind, Under Secretary of Renewable Energy in Argentina and responsible for transforming the nation’s energy system, will attend part of the delegation meeting among others.

During the past week, Minesto has also carried out a program of individual meetings with selected business players and political representatives in Chile.

“We have met representatives of the Chilean Ministry of Energy, and we had a constructive meeting with the governor of Puerto Montt, which is located in the region with best conditions for tidal energy in Chile. We have also met with potential investors in renewable energy and stakeholders that are supporting the entry of new technology in the Chilean market”, says Stefan Karlsson, Board member of Minesto who is representing Minesto during the Chile and Argentina visits.

Chile and Argentina have recently established national targets to achieve 20 percent renewable energy in the energy mix by 2025, which is several times higher than current levels. Both countries are now largely dependent on fossil fuels and have therefore introduced extensive investments in the transition to greater renewable electricity production.

“Renewable energy is an area fully in line with both Chile and Argentina’s investment plans for the future. The tidal resource alongside their coastlines is extensive and fit our Deep Green technology very well. We have all prerequisites to play a major role in the transition to renewable energy in both Chile and Argentina”, says Dr Martin Edlund, CEO of Minesto. He continues: “The meetings in Chile and the trade mission to Argentina is valuable platforms to establish and strengthen relations and get support towards authorities and potential investors in Chile”.

Last week Minesto was also invited to speak at the Second Workshop on Wave and Tidal Energy which was arranged 16–18 November in Valdivia, Chile. At the conference, representatives of the company spoke about the potential of tapping into the low-velocity ocean resource with technologies such as Deep Green. Minesto’s experience of scale-model testing, and the value of validating technology by such, was also highlighted. The conference was organised by Marine Energy Research and Innovation Center (MERIC), which acts as a hub for innovation in marine energy in Chile and at a global level. MERIC is supported by the Chilean State and the multinational energy companies Enel and DCNS.